Peaky Blinders season 5 cut scenes from its finale which revealed exactly who betrayed Tommy Shelby during the assassination attempt at Oswald Mosley’s rally.

The season ended on an abrupt cliffhanger which saw Cillian Murphy’s character apparently losing his mind after being bested by a “man he can’t defeat”.

The ending left fans desperate to know what happens next, but now we have a bit more context thanks to director Anthony Byrne.

Speaking to BBC Sounds’ Obsessed With Peaky Blinders podcast, Anthony said fans can work out who was behind the plot it they watch closely enough.

He said: “I think so if you’ve paid attention, close attention, yeah, I think so. You certainly find out. We actually cut stuff around that end section to make it more oblique. 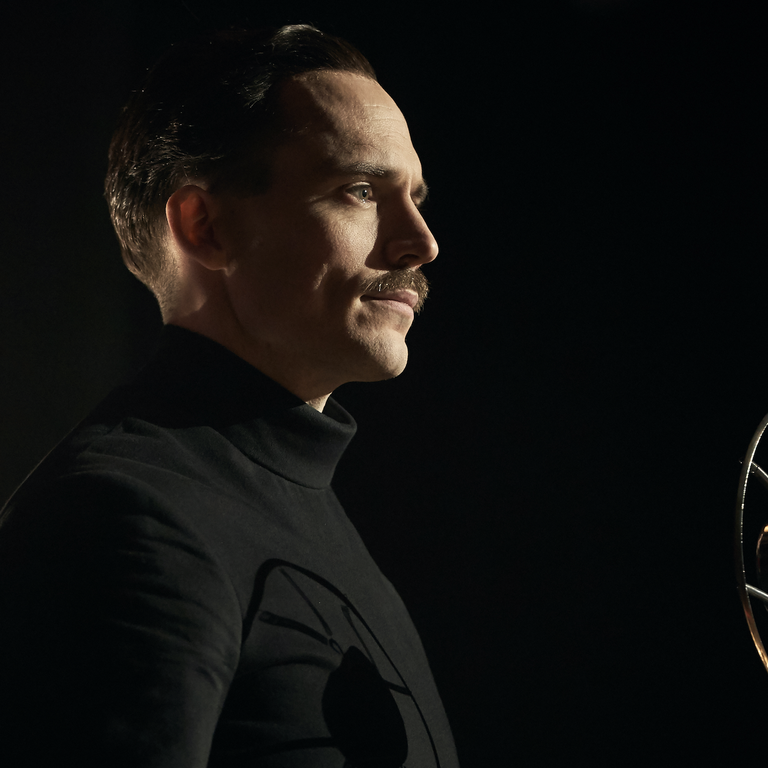 As for what they cut exactly, Anthony explained: “It’s after the gunshot. It’s to do with who – it’s to do with that very thing. It was in the script and we shot it.

“But then when I was editing it, it became very clear to me, that if Tommy doesn’t know, we shouldn’t know.

“And at that point everything is unravelling and we should be unravelling, because we don’t understand what is happening and he doesn’t.”

Elsewhere in the interview, Anthony teased some potential plot for season 6, including the introduction of Gina Gray’s family and people from Oswald Mosley’s world. 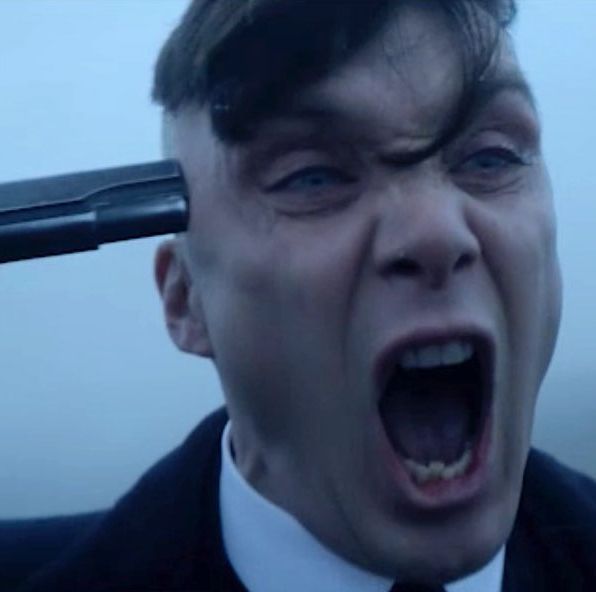 He also suggested that we might not see another outing for the show until 2021 – although this hasn’t been officially confirmed by the BBC.

He said: “I start later this year and then we shoot next year and I have no idea when it would be out, probably early 2021, something like that?”

For more on Peaky Blinders, be sure to check out our season 5 ending explainer and how the finale sets up things for season 6.

Peaky Blinders season 5 is on BBC iPlayer and comes to Netflix on October 4.