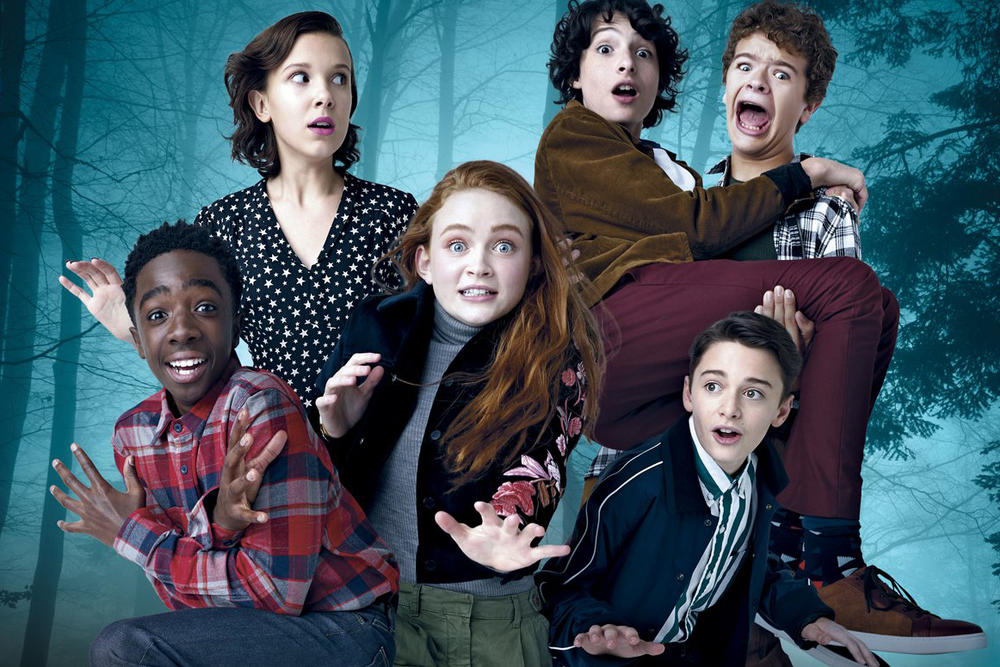 The Emmys red carpet has come and gone, and the cast of Strangers Things didn’t make an appearance on it, despite the show releasing its third season this July. The show’s starring kids Millie Bobby Brown, Finn Wolfhard, Gaten Matarazzo, Noah Schnapp, Caleb McLaughlin, and Sadie Sink weren’t there. The show’s teens Joe Keery, Natalia Dyer, Dacre Montgomery, and Charlie Heaton weren’t there either. And the main adults, Winona Ryder and David Harbour, also didn’t walk the carpet this year.

Blame it on the qualification timeframe: in order for a show to be eligible for this year’s Emmys, it needs to be released between June 1, 2018 and May 31, 2019. So Stranger Things was released a little too late to qualify. It’ll be up for awards next year.

So the cast has no nominations and no pressing reason to attend the Emmys this year, other than to rep Netflix and their show generally. The cast could all come out for the Emmy after parties though, especially if Netflix has one.

Stranger Things’ fourth season is not announced yet, but it’s been teased as a high possibility. The Duffer Brothers teased to Entertainment Weekly earlier this summer that any fourth season would be vastly different than its just-released third.

“We don’t want to write ourselves in a corner so we try to have these early discussions with the writers just to make sure that we’re setting ourselves up to go in the right direction,” Ross Duffer said. “We don’t know a lot, but we do know a lot of the big broad strokes. At the end of season two, we knew about Billy. We knew that the Russians were going to come in. We didn’t know the mall and stuff, but again, we know these big broad strokes. That’s sort of where we are in season four. We have the big broad strokes. It’s just now about filling in those lines in the details. We’re pretty excited about where it’s potentially going to go. Again, like we said, it’s going to feel very different than this season. But I think that’s the right thing to do and I think it’ll be exciting.”