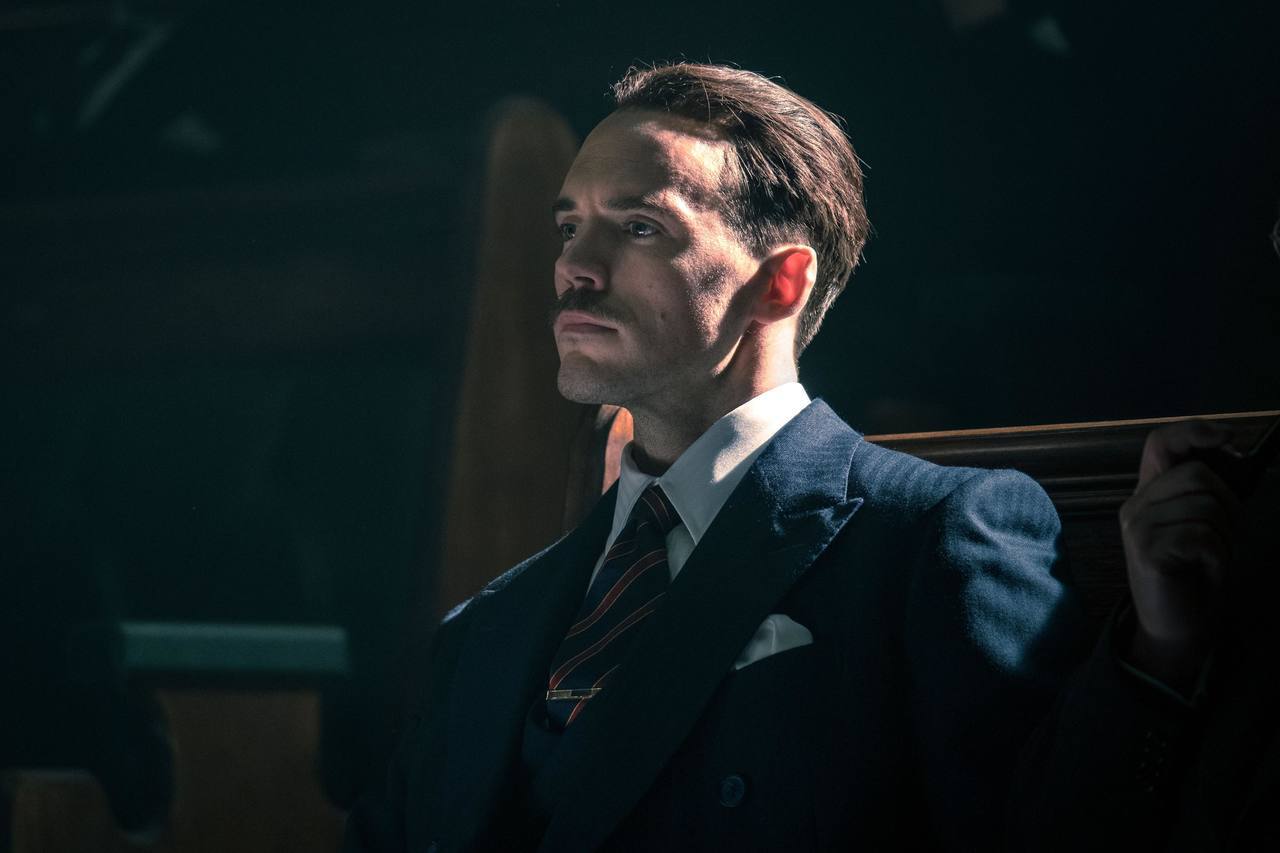 Sam Claflin will return to the role of Oswald Mosley for series six of Peaky Blinders, the show has confirmed.

Production is currently underway on the final series of the acclaimed drama, which follows gangster Tommy Shelby as he operates out of Birmingham in the early 20th century.

The official Peaky Blinders Twitter account confirmed Claflin’s return, following his memorable debut in the fifth series which aired back in the summer of 2019.

Mosley was a real politician who rose to prominence in the 1920s and ultimately founded the British Union of Fascists, an extremist party that was banned in 1940.

He served as the main antagonist in the previous series of Peaky Blinders, which set out a fictionalised series of events in which Tommy Shelby attempted to have him assassinated.

However, things did not go as planned and the finale ended with Tommy’s fate hanging in the balance and Mosley’s popularity on the rise.

Therefore, expect the feud between these two characters to only grow more bitter in the episodes to come, which have once again been written by series creator Steven Knight.

The sixth series of Peaky Blinders was initially intended to go into production back in the spring of 2020, but the show was hit with a major delay at the outbreak of the coronavirus pandemic.

It has now been announced that the upcoming episodes will be the last, but that the story of Peaky Blinders will continue in a feature film spin-off, the details of which are yet to be disclosed.

Filming is underway on Peaky Blinder series six, which will see Claflin reunite with Cillian Murphy, while the rest of the supporting cast is still to be confirmed.