The Boys’ 3rd season was confirmed last year and production has begun for the new series that will air later this year.

As the superhero television series is shooting, there have been exciting updates across social media, as those working on the show have posted some first-look images.

Jack Quaid (who plays Hughie Campbell) posted an image of him and his co-star Erin Moriarty (who plays Starlight / Annie January) on his Twitter page – which saw the pair sharing their excitement for season three. 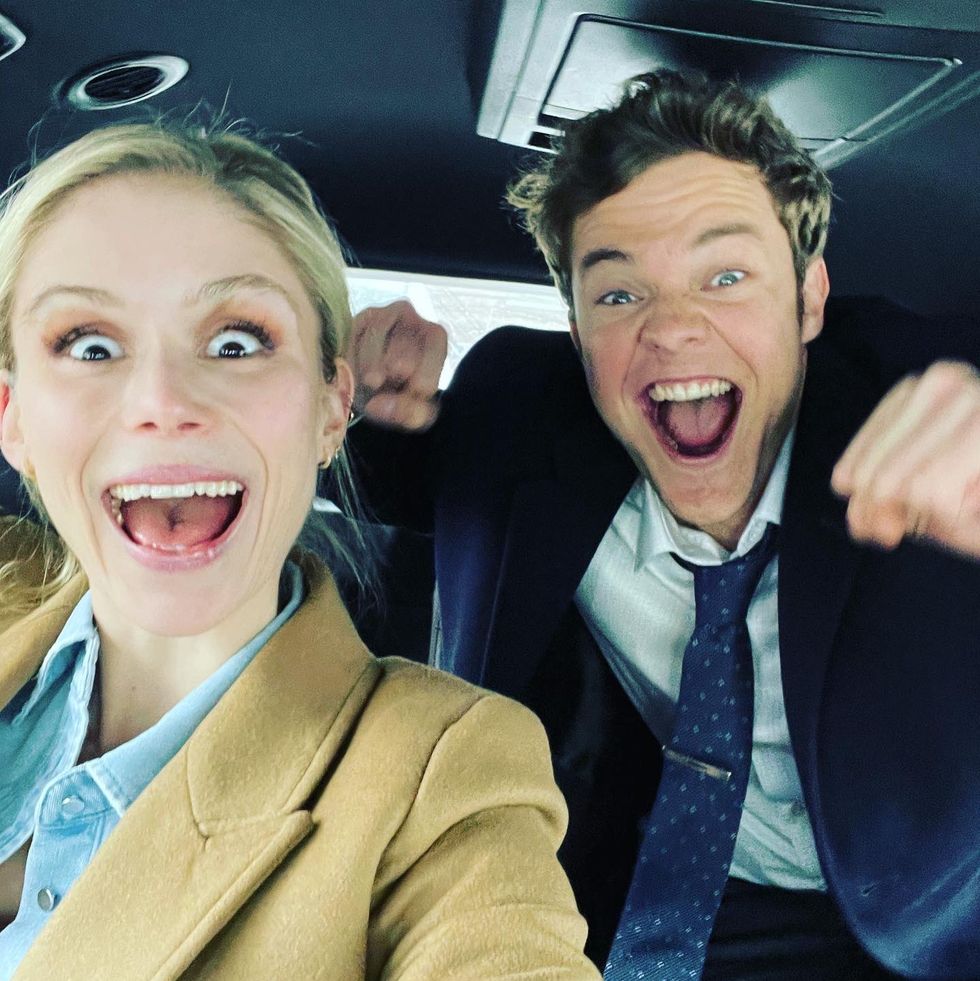 “Season-three’s greetings, everyone! Can ya tell we’re excited to be back?” Quaid wrote.

Kripke also recently shared an image from the season three production on his Twitter page, to accompany the image he wrote in hashtag format: “#TheBoys #Season3 #FirstPhoto #InProduction”. 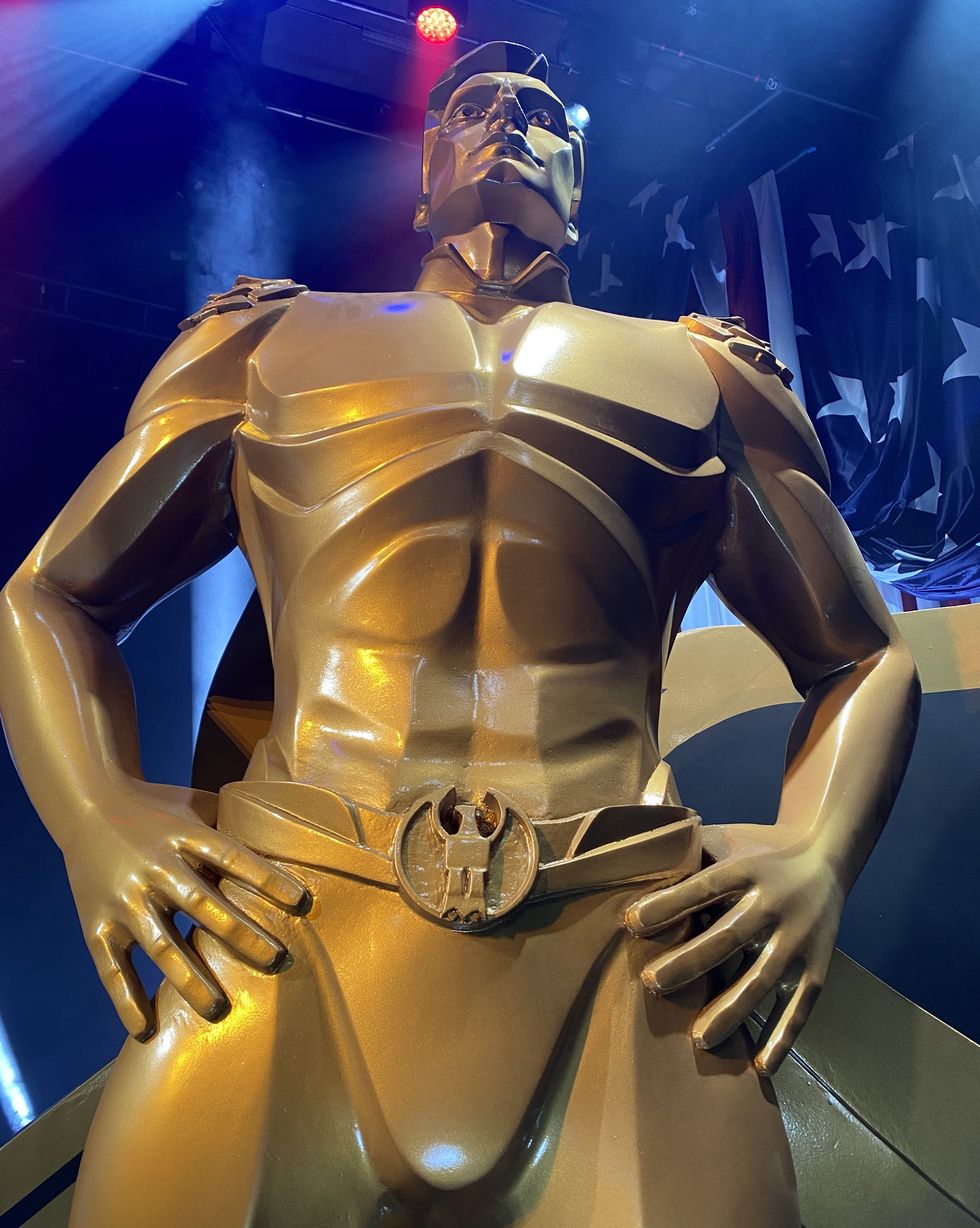 Speaking to GamesRadar, The Boys producer Seth Rogen explained that Kripke has an idea in mind for how many seasons he’d like the show to be and how he’d like to play out the story.

“Erik [Kripke] does have an ending in mind that he likes and is working towards. But I do also know how fluid these things are. I know some of my favourite shows were not plotted out incredibly specifically, but, to my knowledge, he has an endgame in sight and an ideal number of seasons in his head,” Rogen said.