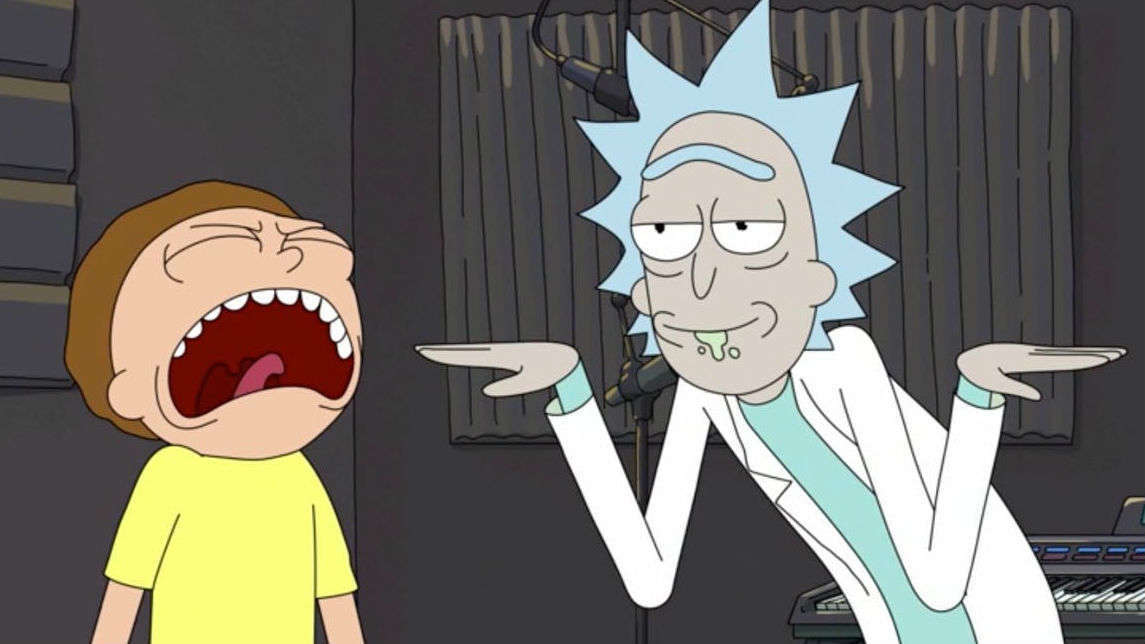 Rick and Morty producer Dan Harmon has revealed the hugest change between season 5 and the adult animation’s earlier outings.

Ahead of the latest chapter premiering in the US on Sunday, June 20, the showrunner talked about how the new episodes feel less standalone than their predecessors, and opened up about keeping things fresh while also adhering to the genre’s typical formats – most notably, allowing the characters space to evolve without having them age.

“It’s really weird in animation because obviously Morty has to be 14 forever. Summer is 17 forever. Rick is whatever he is forever,” Harmon told Digital Spy and other press, when asked about a shift towards more serialised storytelling. 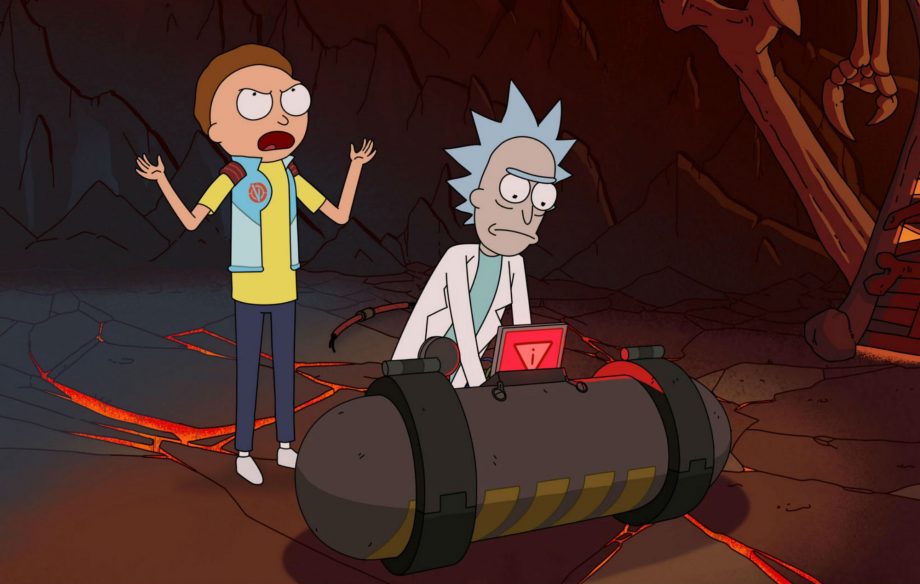 “So that question becomes like: do your characters grow and change? I’m firmly against that reset-button-hitting where there’s no awareness present. I look at it as like smoking meat versus cooking it. You kind of let the flavour of itself happen, and let that change things.

“I’m sure if you watched Abbott and Costello throughout their career of putting their act together, there would probably be these refinements to Costello’s character or something where they might internally in the greenroom at a vaudeville theatre go, ‘No, I like it that Costello’s getting a little pissed at a certain point. He’s being talked down to by Abbott,'” he continued. 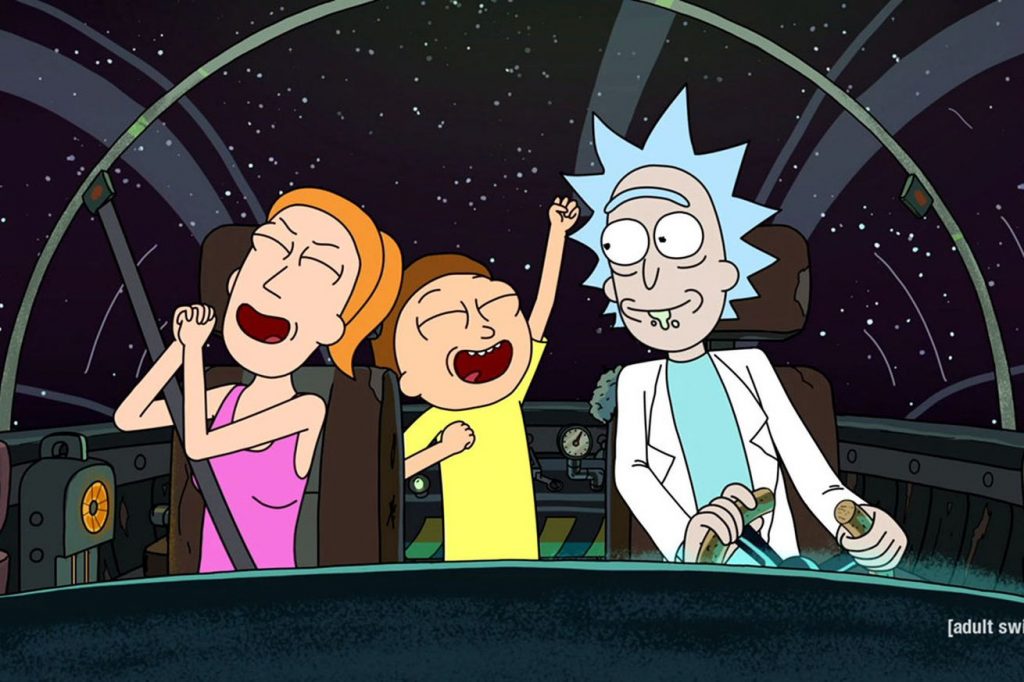 They kind of refine it. The age of the bit, it kind of seasons the characters.

“Morty is getting sick of Rick’s crap. He should. We wouldn’t want to watch him wake up every day and go, ‘I wonder what my loving grandpa has planned for me?'”