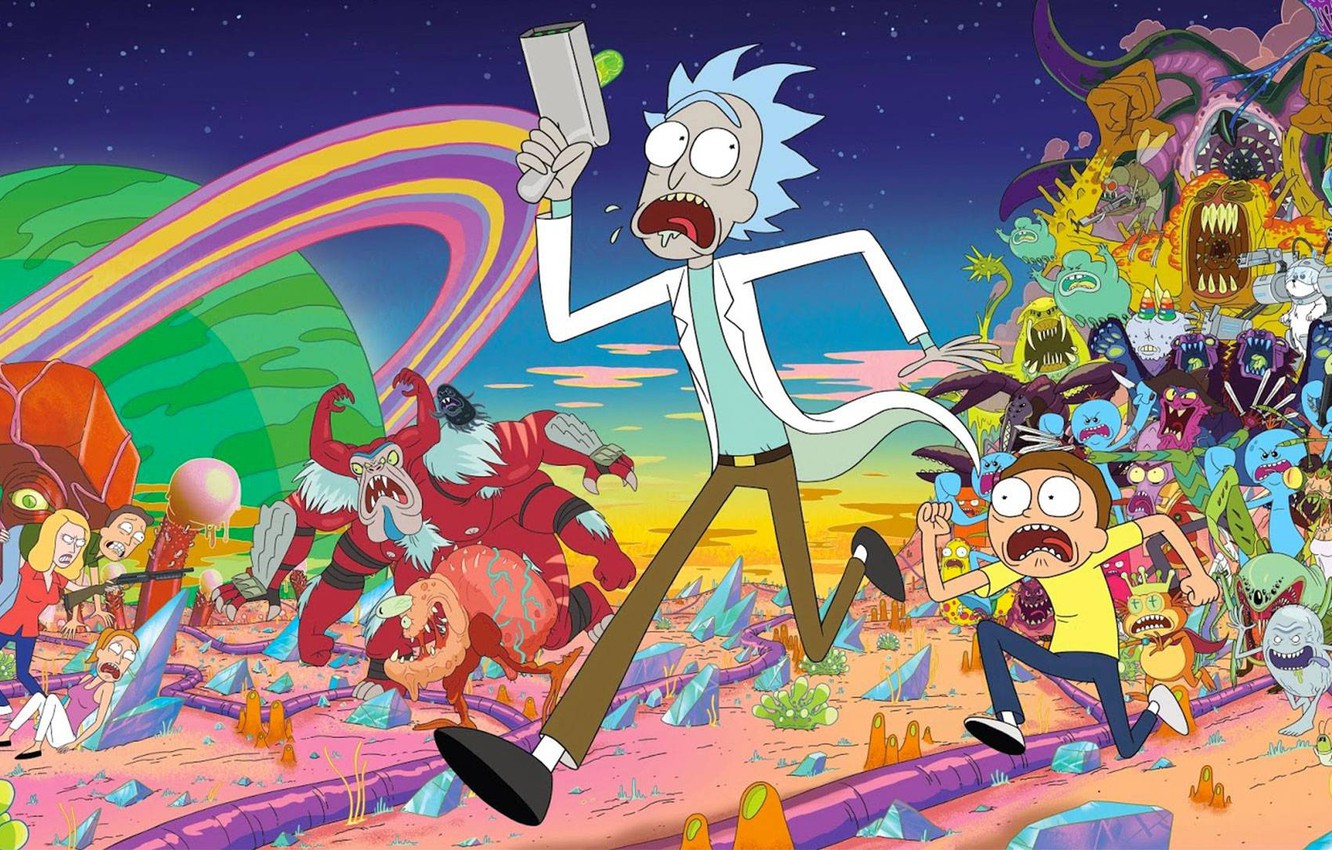 After an unbearably long wait, Rick and Morty‘s fourth season is almost upon us, and the first reviews for the season premiere are now in.

So, is Rick and Morty on top form, or will fans be questioning what the hell’s been going on for the past two years?

The season four opener, ‘Edge of Tomorty: Rick Die Rickpeat’ (a spoof of Tom Cruise and Emily Blunt’s Edge of Tomorrow), sees the unlikely duo confronted with their ultimate fates. There are alternate timelines, moments of acerbic humour, and lots of feelings. The works, basically.

In its review, Collider praised the premiere as an impressive “encapsulation of the entire series so far” that has “everything Rick and Morty fans are looking for.”

Calling the episode straight-up “great”, it added: “If the season four premiere is any indication, we’re in for a helluva ride this season, even if it’s a short one.”

Inverse is equally thrilled with Rick and Morty‘s latest offering, calling the premiere “one of the best” episodes fans of the topsy-turvy animation will see.

“After more than two years on hiatus, Rick and Morty is back in a big way with a season four premiere that is the most chaotic, frightening, and gruesome episode the series has ever seen,” it declared.

Unfortunately for fans in the UK, there’s a longer wait in store than for those in the US, with the fourth instalment arriving on Channel 4 next year. Still, sounds like it’ll all be worth it.