‘Riverdale’: What Comes Next After The Graduation Of High School 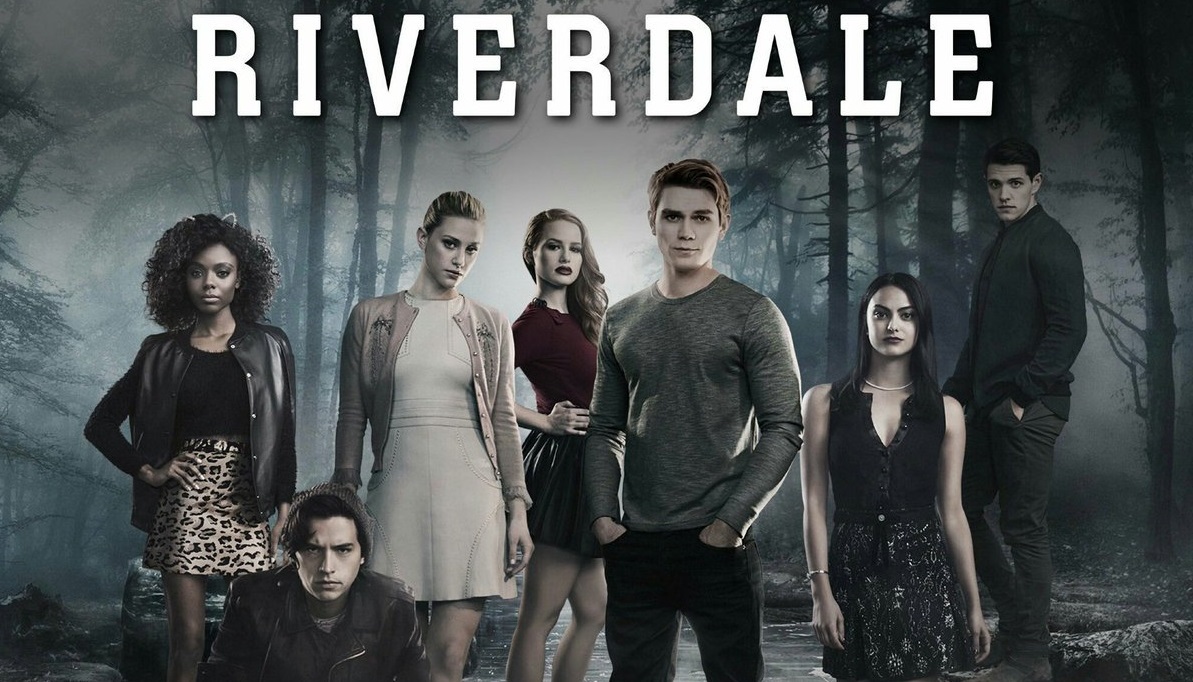 Riverdale’s senior year may have been cut short, but big changes are still coming.

The final three episodes that were planned for season four before production was forced to shut down would have included some serious end-of-high school milestones: senior prom, final college decisions, and of course, graduation, meaning the first few episodes of season five will be spent wrapping up the end of the school year and some of those less orthodox things that come with a Riverdale senior year, like mysterious creepy video tapes terrorizing the town.

But after all that is said and done and season four is actually wrapped up in the way it was intended, what comes next? Riverdale, the college years? A time jump? Everybody comes back to take jobs at Riverdale High? We posed that question to showrunner Roberto Aguirre-Sacasa, and while he couldn’t spoil exactly what’s coming, he could tease what the writers are talking about, and how things have changed since the pandemic.

“I’ll be honest with you, we had ideas about that, pre-corona, and right now we are in the room, meeting via Zoom, and we’re weighing all of our options,” he says. “Time jumps are especially good in between seasons. But now that we’re not kind of doing that, we’re looking at all of our options.”

Instead of, theoretically, ending season four with graduation and beginning season five, say, by jumping five years ahead to catch up to Riverdale spinoff Katy Keene (and to catch up to some of the actors’ real ages, just a suggestion), the first three episodes of season five will pick up where this week’s finale left off, making for an inevitably awkward transition after episode three. 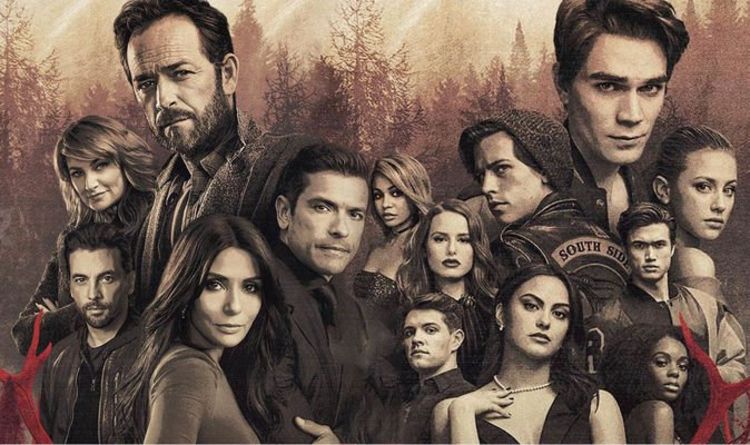 Plus, Aguirre-Sacasa isn’t totally excited about leaving Riverdale High behind just yet.

“I’ll tell you how I’m feeling. At the beginning of the season we said that we were going to focus a little bit more on the high school stuff, and I feel like we did, like the last football game and the last Vixens, and then prom and getting into college and a lot of those things, and really, I’m asking how do we keep that franchise going? High school, it’s so important to the characters and the brand. And I guess in a way I’m not ready to say goodbye to it, is the truth.”

“Listen, we’re having all those kinds of conversations right now, that’s for sure.”

One thing that is also for sure is that while it was announced that both Marisol Nichols and Skeet Ulrich’s characters won’t be returning as regulars in season five, they will be back for the first few episodes to finish out their current storylines, and they won’t stay away forever.

“I don’t think this is a spoiler to say they’re not dying, and my hope is that these characters, Hermione and FP, are part of Riverdale for as long as there’s a Riverdale,” he says.

As for how production might change after the pandemic, Aguirre-Sacasa says it’s too early to tell, but here’s hoping the show can still pull off all those twists we’ve been promised when filming can begin again.

Riverdale airs on The CW.