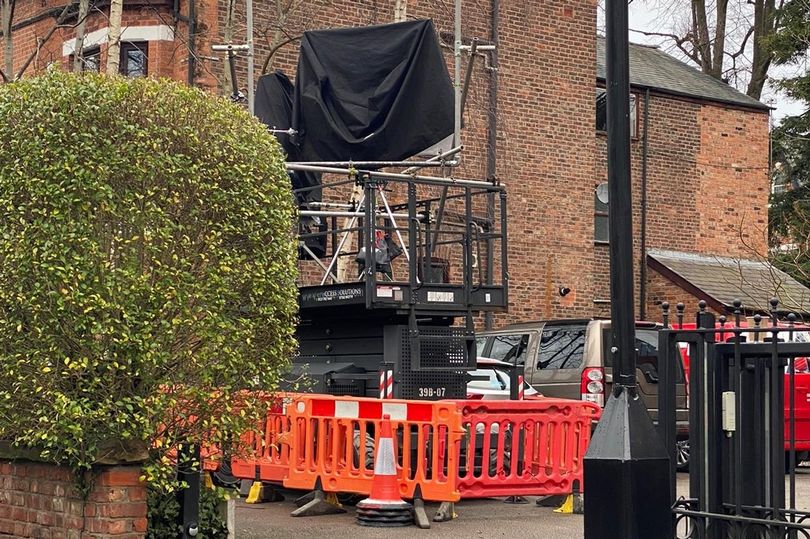 Greater Manchester is the go-to filming location at the moment as another drama is being filmed in the city.

Filming crews have been spotted in Didsbury for a new Sky drama from the creator of Shameless.

Sky has said that Wolfe centres around lauded forensic pathologist, Professor Wolfe Kinteh – the north of England’s finest crime scene expert. The synopsis says: “Wolfe runs the local university forensics department working hand-in-hand with the police to investigate crime scenes and pass on his laser sharp insight to the next generation of crime fighters.

“Half genius, half liability – he’s worth the hassle as he gets results.”

It adds: “Each week Wolfe is propelled into a new environment to piece together the parts- in some cases literally – to solve the crime. One thing is for sure though, he won’t be doing it in a way anybody expected.”

Filming began on last week on January 18 in Queenston Road and has since moved to Clyde Road for a couple of days. They have set up their base at Withington Golf Club where those passing by have spotted food vans and trailers. 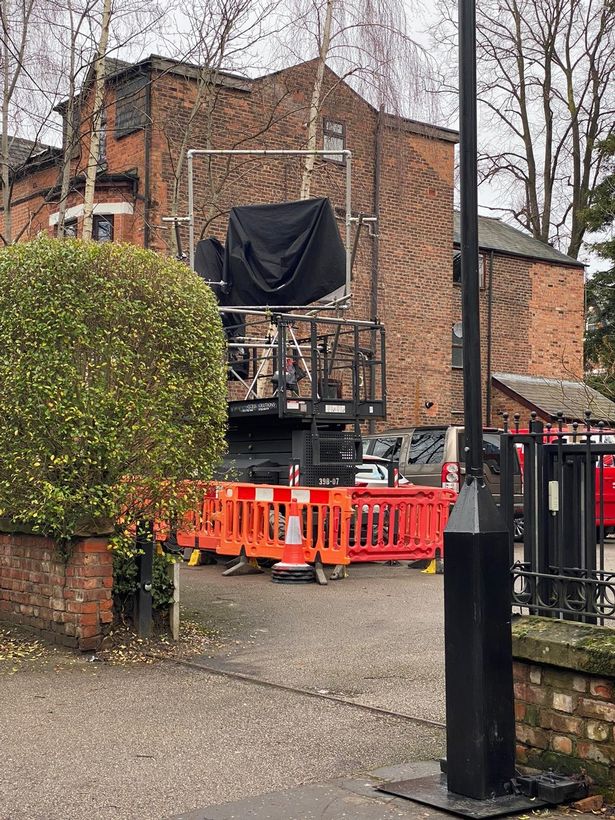 Wolfe has been written by Paul Abbot who has worked on TV series including Coronation Street, Cracker and Shameless.

He said: “We’re thrilled to be working with Sky, bringing to life a fresh take on forensic crime drama, delivering energy and insight with wit and attitude.

“I’ve loved creating the character of Wolfe. I dredged a lot of my own flaws to get him onto the page. I can’t think of anyone better than Babou to breathe life into the guy.”