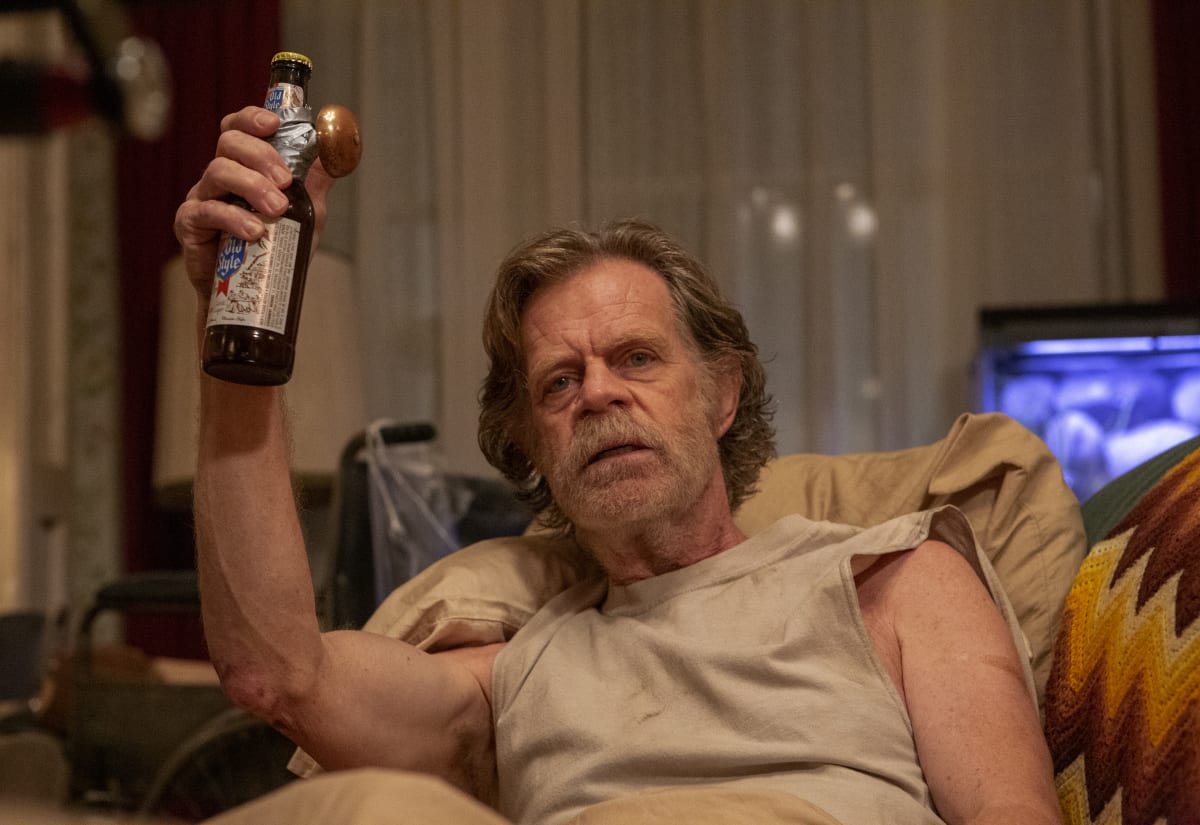 Two more Warner Bros. Television TV series, both from John Wells Prods., are resuming production in Los Angeles next week. Shameless is set to start filming its 11th and final season on Sept. 8; TNT’s Animal Kingdom will begin shooting Season 5 on Sept. 7. They are the first WBTV series to restart production in LA following the coronavirus-related shutdown, joined by CBS sitcom Mom on Sept. 14.

“Television shows are getting back up and running in Southern California,” WarnerMedia Studios & Networks chief Ann Sarnoff told Deadline in an interview Thursday.

The TV studio already has a handful of scripted series in production. Supernatural has been filming its final two episodes in Vancouver since Aug. 18; the HBO Max limited series The Flight Attendant resumed its shoot in New York this Monday; Batwoman started production on Season 2 in Vancouver today. Next up is Riverdale (Sept. 14), followed by Lucifer (late September). By end of September, WBTV is expected to have almost 20 series back in production.

“It may not be as continual as it would have been if we had not had COVID, but I think every linear and streaming service has the same issue,” Sarnoff said about the original content pipeline interrupted by the pandemic “But we’re trying hard to get back into production, so we can have that stream of programming to get into HBO Max and all our partners, cable channels, and CW.”

Netflix, Amazon and WarnerMedia’s TruTV have all scrapped previously greenlighted series due to additional costs related to the coronavirus-related shutdown and mounting a production during a pandemic with extensive safety protocols.

Sarnoff indicated that there are no plans for other shows whose production had been suspended by COVID not to return.

“We kind of left things midstream and are picking up where we left off,” she said. “We have Flight Attendant with Kaley Cuoco that we’re making with HBO Max, which I believe we have two episodes left, and Gossip Girl which we’re just getting started. We have to of course, revisit the economics because of the delays and to bring the productions back in the world, but that’s something that’s happening industry wide.”

All WBTV scripted series are overseen creatively by studio president Susan Rovner, who has been the subject of increasing speculation that she may leave the studio for a top programming job at NBCUniversal. Deadline reported last week that Rovner had started exit conversations with Warner Bros.

Sarnoff would not discuss Rovner’s future at WBTV. “I can’t comment speculation or rumors,” she told Deadline.

In the wide-raging interview tied to the theatrical release of Warner Bros.’ Tenet, Sarnoff, who recently took over HBO Max in a WarnerMedia shakeup, also clarified details about the WarnerMax label, a joint venture launched between the motion picture group and the new streamer last February.

Originally, the label was overseen by HBO Max’s chief content officer Kevin Reilly and Warner Bros. Pictures Group chairman Toby Emmerich, but with the recent departure of Reilly, “Toby Emmerich will be overseeing WarnerMax” Sarnoff said. Additionally, the label, which was scheduled to make 8-10 movies a year, is not a microbudget or theatrical-PVOD or streaming day-and-date label, rather “it will be straight-to-streaming movies, rather than theatrical in the near future,” explains Sarnoff.