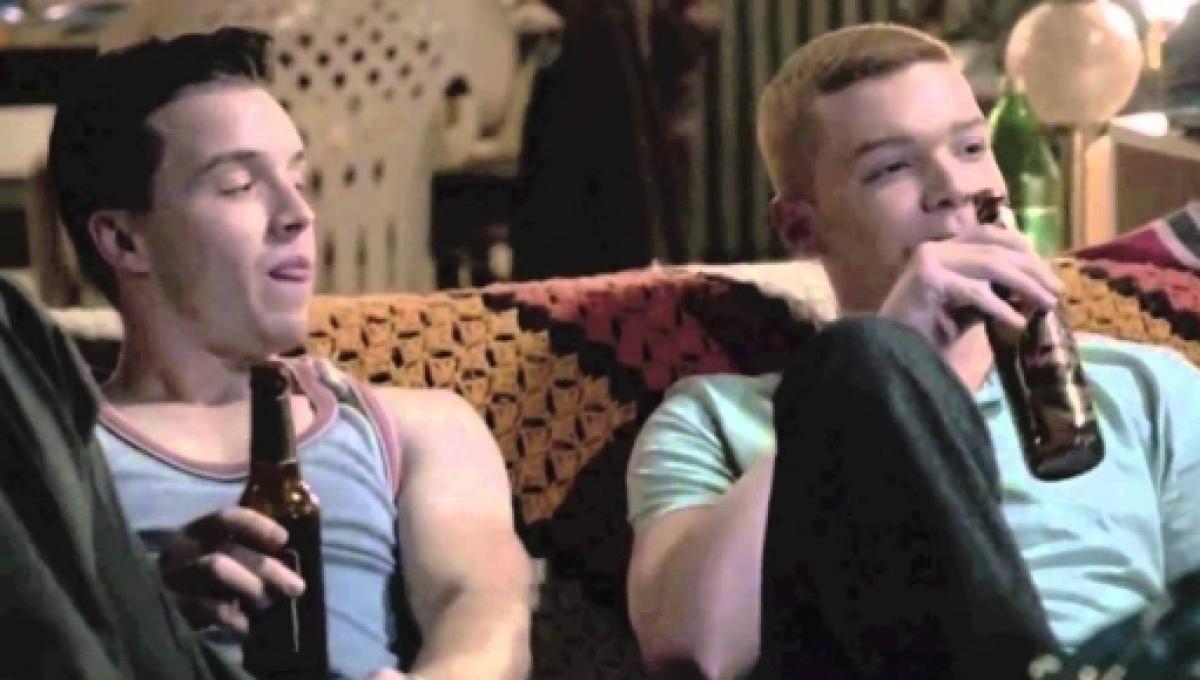 There is a reason to hope that Mickey and Ian will get married in Shameless Season 10! The long-time on-again-off-again couple has been through their fair share of difficulties. Shameless left Mickey and Ian’s relationship in great shape as Ian reunited with his then ex-boyfriend in prison during his exit story. “Gallovich” fans still have a lot to hope for as Season 10 gets underway.

Cameron Monaghan is coming back as Ian in a full-time capacity after leaving the show last season. He did appear in the Season 9 finale to send off Fiona. Noel Fisher (Mickey) is also returning as a series regular for Shameless’ upcoming season. Is this a sign that Mickey and Ian’s love story is going to flourish in Season 10?

While Shameless’ stars had teased that Ian and Mickey would have a “challenging” time together, there are some bright spots ahead! There is the possibility of wedding bells ringing for the couple. Shameless’ executive producer, John Wells, told TVLine:

I think part of what happens now for gay couples is you have to decide whether you’re going to get married or not. You didn’t use to have to decide that. So there’s great joy in the fact that you now have that right and opportunity, and also, ‘Uh oh. I don’t have the excuse anymore about how we’re going to create a committed relationship.’

Will Ian and Mickey decide to take the next big step in their relationship? Shameless’ executive producer teases that they will deal with the possibility of walking down the aisle. That Mickey and Ian are considering getting married is a good sign that whatever challenges they face in Season 10, they will stay together.

Will it be Mickey or Ian who will want to get married? Their journey to deciding whether to tie the knot will not be without its share of ups and downs. On who would want to get married and who will get cold feet, Shameless’ executive producer, John Wells, said:

There’s a lot of back and forth.

It sounds like Ian and Mickey will both take turns wondering if they should get married. Will both of them come to agree to wed by the end of Season 10? Or will the “back and forth” last Shameless’ entire season? Given that they have both been cellmates and navigated prison together, marriage seems like it would be the next step.

Find out if Mickey and Ian get married when Shameless Season 10 premieres November 3 at 9 p.m. ET on Showtime. Catch up on Mickey and Ian’s relationship by streaming past seasons on Netflix, along with other new content. Shameless’ release date makes it one of this fall’s premieres.