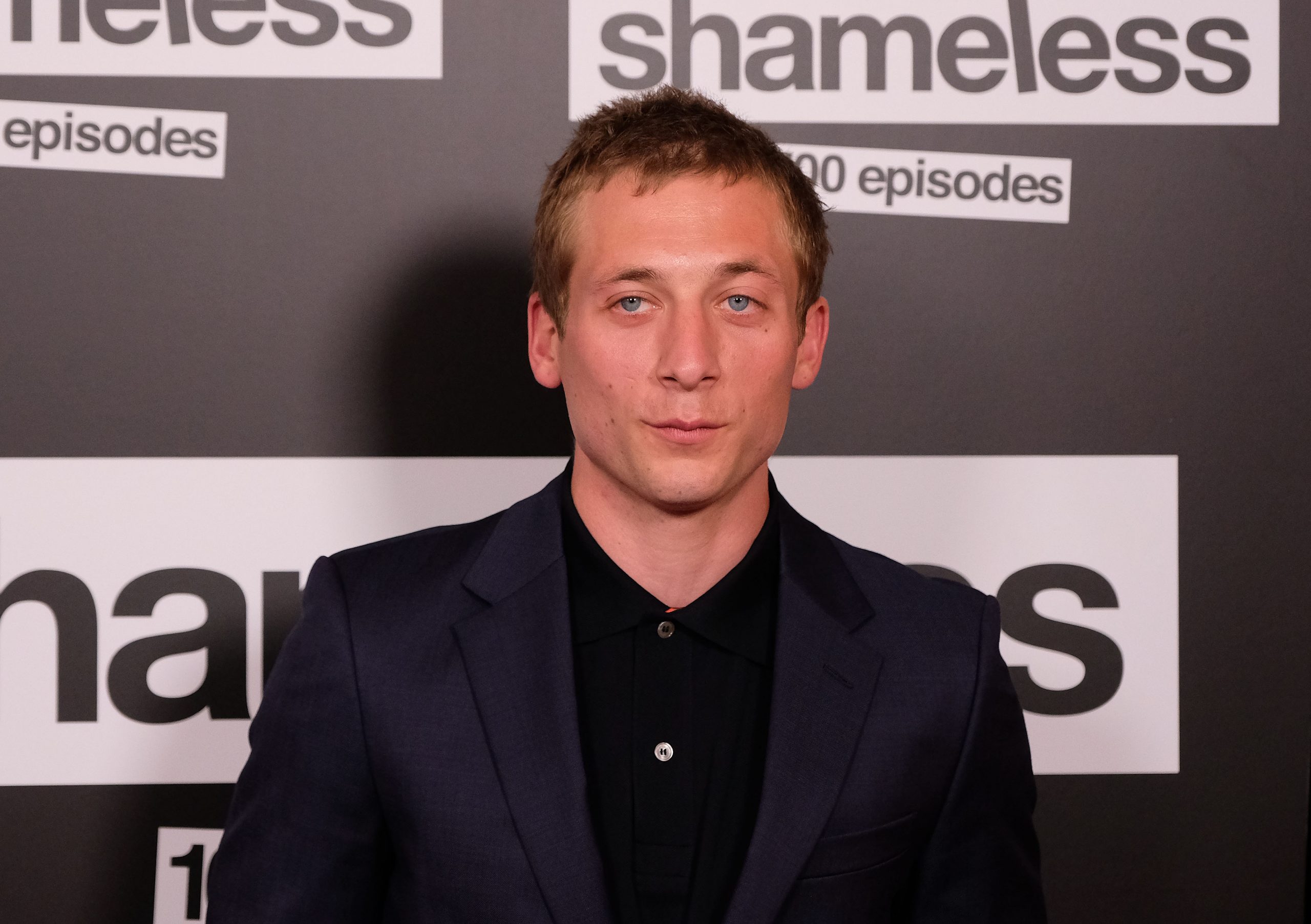 There is, truly, nothing which can stop a thirst purveyor from distributing said thirst online for millions of people to engage with. While it might be (OK, fine. It is.) fun to take a look at such (generally) sexually explicit posts where individuals fawn over certain actors / musicians / other public figures. I can imagine that, for those public figures, it’s weird to have someone you’ve never met or seen, and whom you certainly don’t have any attraction to, making their thoughts about your various and assorted body parts or what they’d like to do to or with you available for everyone to see. But, Shameless star Jeremy Allen White has now had to deal with, well, the shame, and the result was hilarious.

While I’ve seen Jeremy Allen White on Shameless, and he’s great as Lip Gallagher on the long-running series, I can admit that it never occurred to me that the good looking young man would cause so many to have such…feelings about him. But, as is the case with pretty much everyone in the world, we are all someone’s type, and it turns out that White (and his character) are really doing a lot for several folks. He recently became the latest in a long line of celebrities to read some of the thirst tweets written about them aloud for BuzzFeed, and it’s obvious that White finds the whole thing a bit embarrassing. Take a look:

Alright, I’m not saying that Jeremy Allen White handled this experience badly, at all. He managed to get through the reading of every tweet, understand what the tweeter wanted to do with or to him / have done to them by him, and any and all compliments. But, did you notice the true hallmark of embarrassment that I did? White barely looked up from the phone he was reading off of, and to be very specific because I did watch this video way more than technically necessary, once he started reading he actually only made eye contact with the camera four times. It’s always nice to know that one does not live for the compliments of others, isn’t it?

While Jeremy Allen White might be new to this whole “people on Twitter thirst for me” thing, seeing as how he is one of what must be less than 100 people under the age of 30 to not have a Twitter account, he was very appreciative of many of the comments. But, I will say that that situation was likely helped by the fact that several of the tweets were simply very nice and sincere compliments, as opposed to the outright (enjoyable) filth some of you (hilarious) hounds are willing to put online.

As we saw early in the video, though, White was likely to dismiss extreme compliments (“That’s funny. I feel like I have such a nonexistent butt.”) but still say thank you to those who decided to show some real deep emotion about the state of his being. Things get a bit trickier for him when the tweets move into a territory which is decidedly more porny. And, White can be seen laughing and admitting to being “severely spooked” after reading that one person wanted Lip to spit in their mouth, something which I think heart-breaker Lip might actually be down for, were the conditions just right.

If you haven’t had your fill of Jeremy Allen White, his “muscley arms” or “sexy smirk” just yet, he’ll be back as Lip on Shameless when it returns to Showtime for its eleventh and final season, which will now probably debut sometime in 2021.