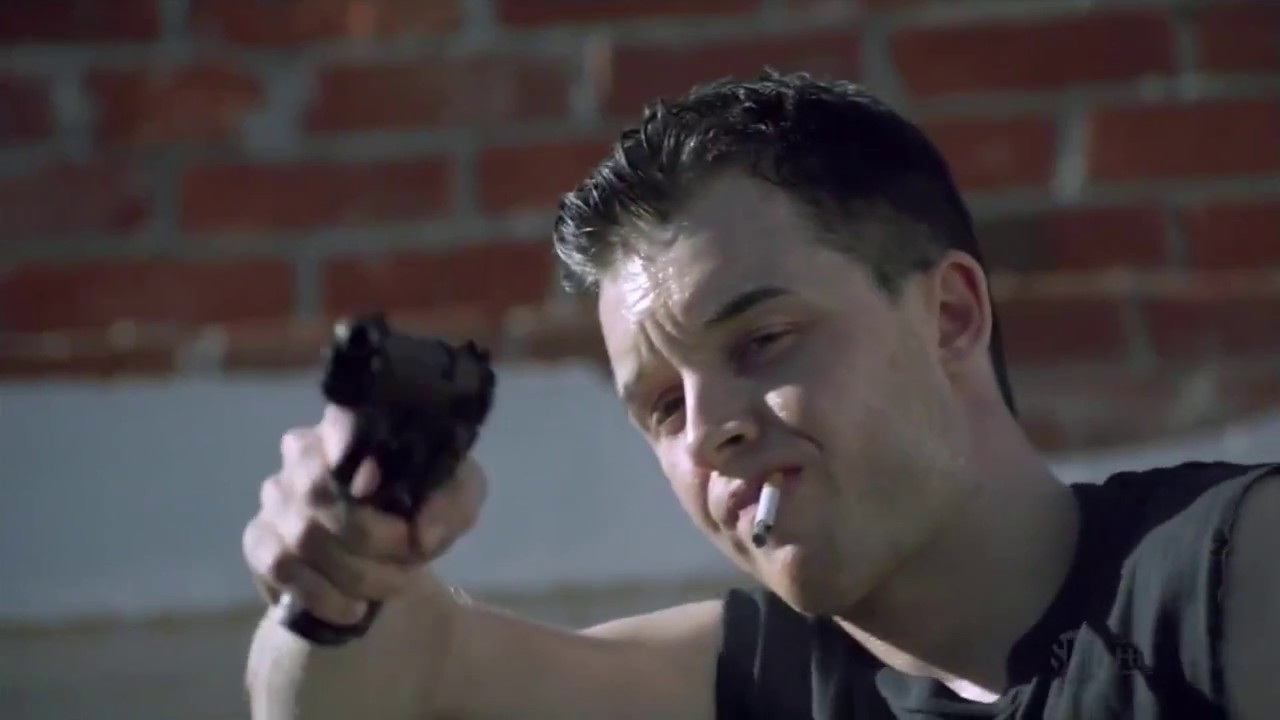 TV fanatics are closer than they’ve ever been to seeing the returns of some of their favorite shows back on their screens. Following the industry-wide shutdown brought on by the global health crisis, various shows are starting to return to production. However, when casts and crews get back to their respective sets, there will be plenty of safety measures put in place, which will somewhat serve as “a whole new territory.” Showtime’s Shameless is now returning to production for Season 11, and Noel Fisher has now confirmed his return to set with a new look at Mickey.

Noel Fisher recently took to Instagram to mark his return for Shameless Season 11. In the image, the actor is in character as Mickey Milkovich and sporting a mask. Check out the photo below:

Having been away from the character for a while, Noel Fisher seems primed and ready to return to his fan-favorite role. His photo gives a small taste of what conditions are like on the Shameless set in the age of COVID-19. While it’s sure to be an adjustment for the cast and crew, it would appear that they’re adapting.

Shameless’ Emma Kenney, who plays Debbie Gallagher, recently made her return to set as well. Like her co-star, she also seems happy to get back to work after previously announcing months ago that the long-running Showtime comedy would have to delay production on its final season due to the global health crisis.

Fans are currently left to wonder when they’ll be able to see more of the Gallagher family and, unfortunately, it may still be a while before the final season arrives. Based on the start of production, there’s a very real possibility that the show won’t return until 2021, at the earliest. And the wait is sure to be a challenge since the tenth season finished its run back in January.

That previous season saw some pretty major developments for Noel Fisher’s Mickey. He and boyfriend Ian Gallagher (Cameron Monaghan) began the season in prison before being released at different times. As Mickey tried to avoid retribution from the Mexican cartel after crossing them, both he and Ian managed to get married by the end of season. Ultimately though, their honeymoon suite was shot up by a vengeful Terry. Both Ian and Mickey did, however, manage to come out of the ordeal without any physical harm.

Although it looks like we still have a while before the Gallagher family return for their final hurrah, it’s nice to know that the cast and crew are back at work and are doing what they can to stay safe. Hopefully, this will continue to be the case, and they’ll be able to deliver a final season that closes the show on a high note.