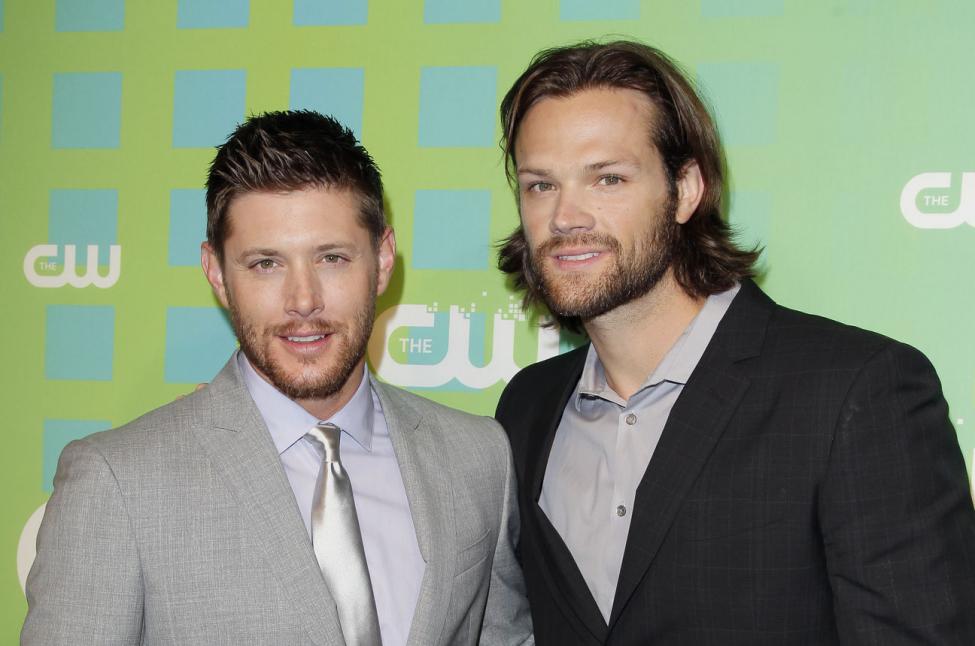 Although Supernatural has yet to finish filming its final season, the end is still in sight. To celebrate the show’s legacy, editor Lynn Zubernis put together a follow-up to her 2017 book Family Don’t End With Blood. In There’ll Be Peace When You Are Done: Actors and Fans Celebrate the Legacy of Supernatural, Zubernis places photos and fan illustrations alongside 37 essays by fans and cast members.

What will I miss about playing Dean? I’ll miss his badassery. As a functioning person in society, you don’t really get to do the things that Dean does. I will miss walking into a room with all the confidence in the world and lopping off a vampire’s head or throwing a ’67 Impala into a reverse 180. I’ll miss all those cool things that we got to do. And along with the badassery, I’ll miss the humility that is also peppered into these characters. I think that balance is what makes them real to us and what makes them real to the fans. You can’t just have someone who’s always a badass and never breaks. There has to be that balance and that vulnerability. I think being able to play those two extremes is cathartic for us as actors, and I will miss being able to do that. It has been a privilege to play a character like Dean who has inspired so many people, because any excuse to give up is not an excuse that is good enough for the Winchesters. This is who they are. They fought because they believed in what they were fighting for, and that’s a part of the show that people connect with—to keep fighting the good fight, not giving up because the odds are stacked against you. Supernatural embodies that kind of resilience. I think Dean’s legacy is that he never gives up. He keeps fighting no matter what. The show carries the message to always keep fighting for each other, and that has inspired the fandom to keep fighting too, whatever fight they are facing.

I don’t think we’ll ever say goodbye to these characters. They’re woven into the fabric of our makeup and who we are as individuals. I think for many years we have pulled from aspects of our own personalities and our own selves to craft our characters, so it all comes from a place that is within us already. It’s gonna be really tough hanging up those boots and hanging up the keys to the Impala. I’ve been doing this the majority of my adult life, and it’s been quite a ride. This show changed our lives fifteen years ago, it’s changed our lives several times since, and we will never be the same.

I’m very proud of what we’ve done and of the story that we got to tell. Sam Winchester has inspired me, just like he’s inspired many fans. Sam is a character who thinks about things differently. From the start, Dean was written as the let’s-go-in-guns-blazing one, and Sam was the let’s-think-about-this character, carrying a lot of the weight of the moral and ethical burden of decision making. Do you drink demon blood and hulk out so you can save people? Is it worth letting one person die if it’s going to save twenty people? Sam is thoughtful, whereas I tend to be more impulsive like Dean in some ways. But Sam has changed me and helped me be more thoughtful about those things. I think most of us, like Sam, probably do struggle to forgive ourselves sometimes. But I feel like Sam’s actions have been kind and sacrificial and loyal, and I have always wanted him to keep fighting—for his brother, for his family, to save people. I value that about him. The way the Winchesters have faced insurmountable odds inspires me and hopefully others to keep on working as hard as we can.