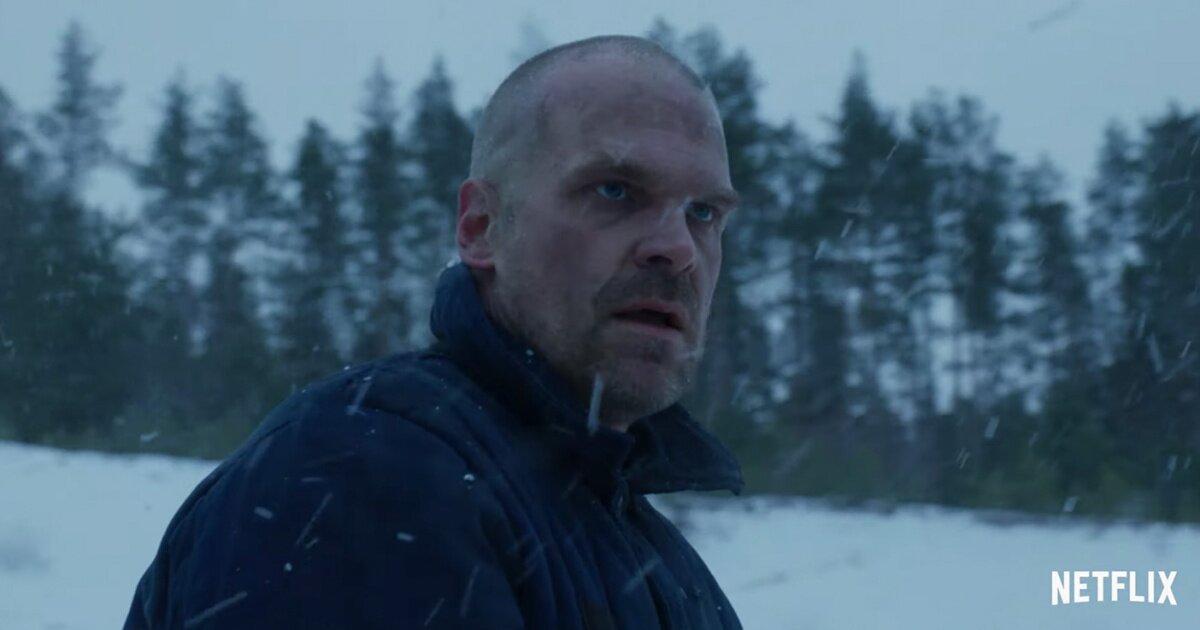 Stranger Things season 4 promises to delve deep into Hopper’s mysterious past. That is according to star David Harbour, who says a “huge reveal” about the former sheriff’s backstory is coming soon, one that has been bubbling over since the second season.

“I know specifically that in Season 4 we will give you a big, huge reveal about Hopper’s backstory,” said during a panel at Liverpool Comic-Con (via ComicBook.com).

Specifically, it’s to do with one of the marked boxes Eleven finds in Hopper’s stash midway through the second season. 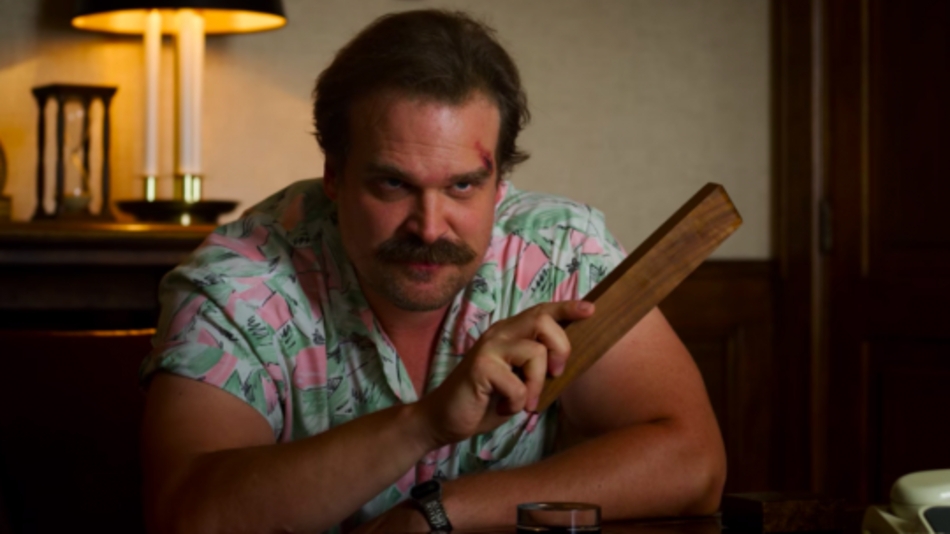 While detours to Vietnam and the Big Apple would certainly be fun, you’d imagine Hopper’s more personal journey from grieving father – his daughter died at some point before the first season – to taking care of Eleven would be a top priority. It’s a secret that Harbour says he has known since “the first frame of the first shot.”

There’s the small matter of Hopper (who seemingly died in the season 3 finale then popped back up in the first season 4 teaser) also getting back to Hawkins from Russia first before we arrive at what’s in the box. With no release date in sight, it might be quicker if he just walks back.