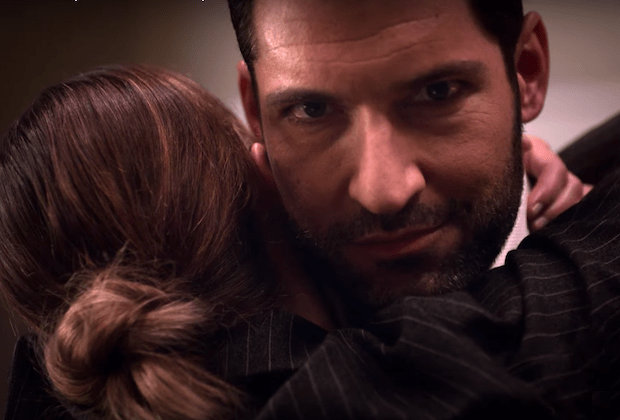 The crime-drama – based on Neil Gaiman’s graphic novel, where Satan abandons Hell to help solve crimes in modern-day LA – is preparing to drop the first half of its fifth season next week, and its leading man was given one hell of a challenge.

In the new episodes, the former Miranda star will take on the dual roles of Lucifer and his twin brother Michael, who has arrived to cause quite a stir.

Actor Ellis, however, told Backstage (via Digital Spy) that Michael represented a challenge for him, and one that left its mark.

‘ I’ve played Lucifer for five years; it’s very easy for me to step in and out of Lucifer’s skin,’ he said.

‘Playing a new character – it messed with my head a little bit.’

It sounds harder still because the role is hardly transformative, since the two characters look so alike. Tom couldn’t really have a pair of horns on to distinguish between the two.

‘in terms of Lucifer and Michael being different, I had to go old-school in that and figure out physicality and voice and how a character walks,’ he said, ‘as opposed to any sort of transformative prosthetics,

The show’s producers have also teased that the Ellis v Ellis action we’ll see in the new season will be interesting to say the least, and we can’t wait.

And despite reports season five would be Lucifer’s last, Netflix confirmed earlier this year that the show would indeed return for sixth (and this time final) run of episodes.