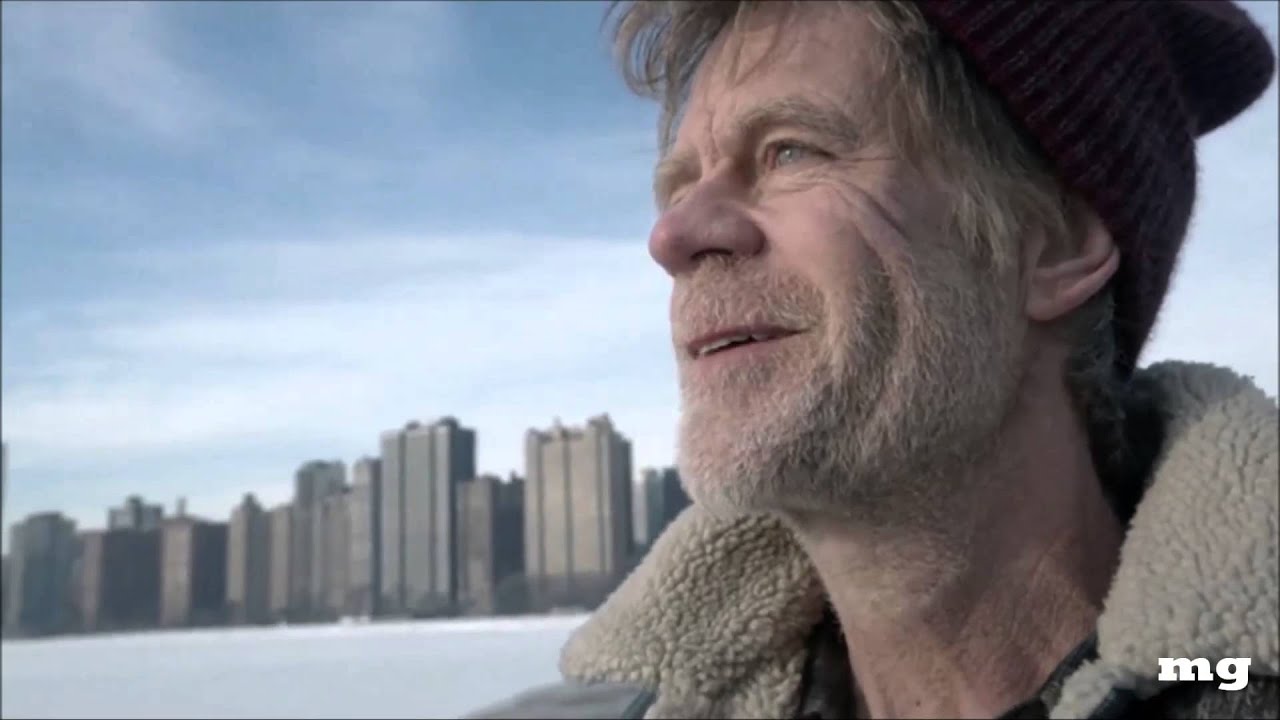 Last year, Katey Segal was handed the task of bringing some romantic spark into William H. Macy’s Frank Gallagher’s life on ‘Shameless’. The actress had joined the show as Ingrid – a mentally unstable woman who Frank meets at the hospital and immediately tries to get some Vicodin off of. He, however, ends up being in a relationship with her and subsequently agrees to impregnate her. And now, as we await the release of the ever so anticipated season 10, rumor has it that there’s the possibility of a new romance on the horizon for Frank with far less positive outcomes.

Earlier this month, Deadline had reported that joining the recurring cast of the first-ever Emmy Rossum-less installment of the Showtime dramedy will be Elizabeth Rodriguez. Some may know her as Aleida Diaz on Netflix’s ‘Orange Is the New Black’ and others might remember her as a series regular from ‘Fear the Walking Dead’. Recently, she also completed six seasons on ‘Power’ and some time ago back in 2011, she was also nominated for a Tony Award. Packing all of that expertise, Rodriguez will reportedly arrive at ‘Shameless’ as Faye, all geared up to stir some drama in what looks like the closest picture of a happily ever after that Frank could dream of.

Faye has been teased to be an absolute femme fatale, who takes a certain liking to the show’s most degenerate, decrepit, drunk dad, Frank. Her incentive or ulterior motive in getting close to Frank won’t be discovered right away, but there’s hope for some much spicy drama brewing thanks to her possibly slightly antagonistic role. We all know how Frank is with the troubled ladies: the bipolar mother of his six kids, Monica, the tormented cancer patient, Bianca, and of course, the mentally unstable Ingrid – all make for the perfect trifecta when it comes to the kind of messy women Frank is into. So Faye doesn’t really seem like out of his signature type.

But it is also to be noted that Faye will walk into a timeline where Frank’s current girlfriend, Ingrid, has conceived not one, not two, but six babies through IVF and these kids are actually Frank’s second-youngest kid, Carl’s. Frank had borrowed Carl’s semen due to lack of potency in his own and now Frank’s middle-aged girlfriend is pregnant with six kids that are technically his teenage son’s. There’s a possibility that with the many complications this pregnancy could give rise to, the adults would decide to terminate it while they still can. But we all know how talking to Ingrid about the termination has gone down in season 9, so the situation is still dicey. And if you think that’s a lot to process, try introducing a femme fatale in the mix. Fun!

‘Shameless’ season 10 returns on November 10, only on Showtime.