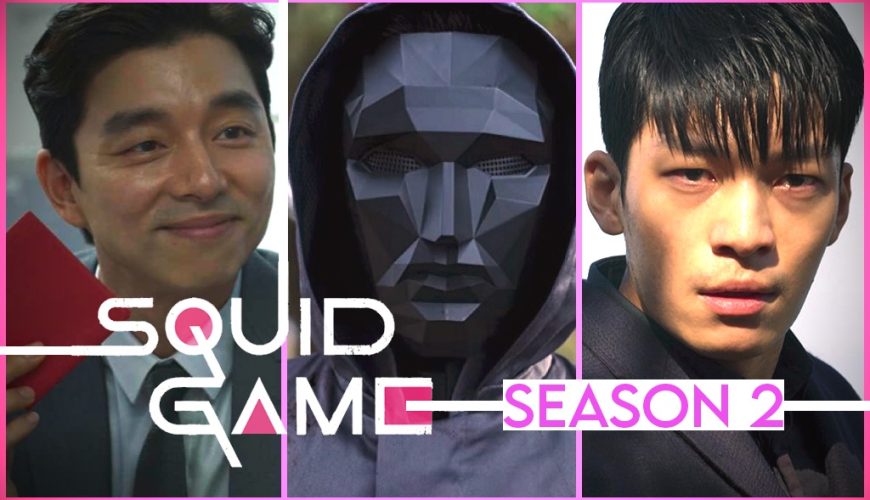 On Netflix’s fourth quarter 2021 earnings interview, Sarandos was asked whether there would be a second season of the violent South Korean survival drama, which has scored as the company’s No. 1 most-viewed TV series.

He put “Squid Game” in the category of Netflix’s burgeoning bouquet of entertainment franchises that the company sees as having growth potential outside the core streaming service, with live experiences, games and merchandise. Sarandos called out “Bridgerton,” the second most-viewed Netflix original TV show, with the Season 2 set to bow in March, and “Stranger Things,” with Season 4 slated for this summer.

Previously, “Squid Game” creator Hwang Dong-hyuk had indicated that the hit series would be returning for a Season 2.

“There’s been so much pressure, so much demand and so much love for a second season. So I almost feel like you leave us no choice!” Hwang told the AP last fall. “But I will say there will indeed be a second season. It’s in my head right now. I’m in the planning process currently.”

“Squid Game” is by a long shot Netflix’s biggest-ever TV show, based on the streamer’s calculation that subscribers worldwide streamed 1.65 billion hours of the show in the first 28 days of its release on the platform. In Season 1, 456 cash-strapped contestants are invited by a mysterious organization to compete in a series of children’s games — with deadly consequences — to win a piece of the ₩45.6 billion prize pool (about $38.5 million).

Netflix paid $21.4 million for the first season of “Squid Game” and has estimated the series will deliver $891 million in what it calls “impact value,” per confidential internal data that was leaked to Bloomberg.

As of the end of 2021, Netflix tallied 221.8 million subscribers globally. But shares of the paid-streaming leader plunged Thursday after the company forecast slower-than-expected Q1 subscriber growth and acknowledged that rivals may be hurting customer acquisition.

My name is Damyan Ivanov and i was born in 1998 in Varna, Bulgaria. Graduated high school in 2016 and since then i'm working on wordpress news websites.
Netflix, News, Squid Game, squid game season 2, TV Series