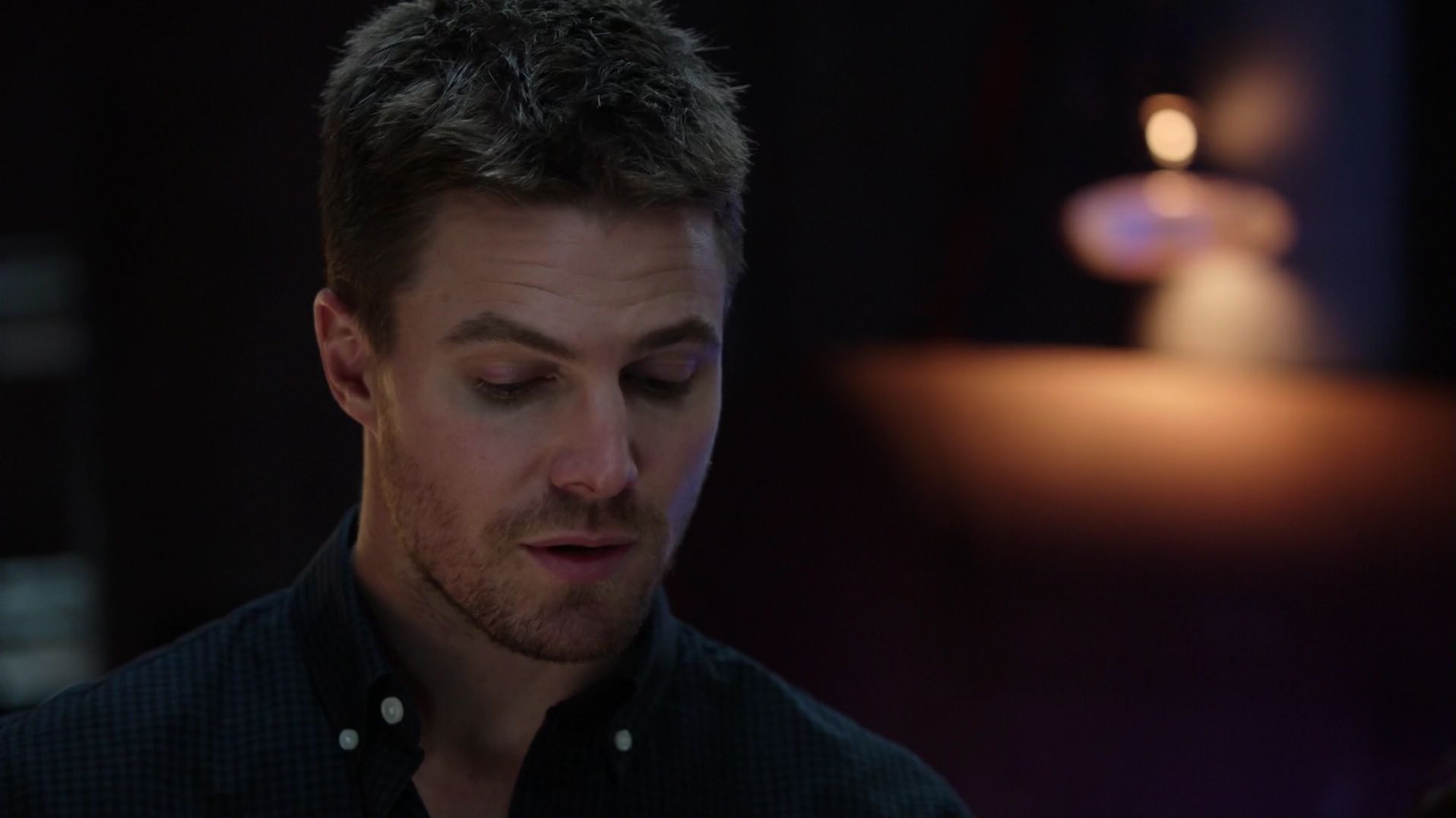 Actor Stephen Amell’s recent appearance on the Inside of You podcast went much differently than expected, when the Arrow star began to have a panic attack.

Amell had wrapped his eighth and final season on the CW superhero series, only a couple of weeks before, and he was open about how tired he felt. “I just feel like I’ve been trying to do things for people for the past eight years, and I just need a f***ing break,” Amell told Smallville star-turned-podcaster Michael Rosenbaum. “I wanna be a dad. I wanna be a husband. I don’t even really want to talk to my friends that much. I just need a break, and I cried about it twice today.”

The two spoke at length about Amell’s struggle to break with the show and counseling, which Rosenbaum has endorsed, as an option.

Amell explained that he’d just spent two weeks on the couch, unable to do anything more, and that he hadn’t been eating during that time.

Rosenbaum reminded Amell that he would eventually feel better. He continued to talk up counseling, and he even suggested a specific doctor.

However, Amell needed to end the conversation when he began to sweat. Then, he said he was going to be sick.

“I might have to cut this short, man. I’m not feeling well at all,” Amell said.

He refuses Rosenbaum’s offer of Tylenol and water.

Amell said he wanted to walk, despite Rosenbaum’s offer to give him a ride. The actor needed fresh air, he said.

He returned to the show two weeks later in a much different mental place.

“I went home, I laid on the couch, I had an IV service come to the house, and they just pumped me full of fluid and vitamins,” one of which made Amell sleep, he explained in a portion of the show recorded two weeks after his panic attack took place.

When he listened back to the first part of the show, he said, he could tell that his breathing was labored. Looking back, he thinks he should have canceled that appearance. He was just too exhausted, mentally as well as physically. He wasn’t working out the way he would have liked because of an injury.

Since the publicly documented panic attack, Amell said he’s been tracking his sleep and using the Calm app. He hasn’t sought a regular therapist, but he’s been talking to people. He’s also back in the gym, but taking it easy, with the support of his wife.

Amell said he had been ready to move on from Arrow after the seventh season. He signed on for another because it would have been, as he put it, “fiscally irresponsible” not to. Then he ended up having a blast and loving the finished product.

As for the two-part podcast that resulted from Amell’s panic attack, Rosenbaum explained that he’d given the star the option of tossing the whole thing out or simply tacking on a message about how he’s doing well now.

“Yeah, I think you look at him, you think, ‘This is just the perfect human being, the perfect specimen,” Rosenbaum said.

However, everyone involved thought they should air the part of the show about Amell’s struggles.