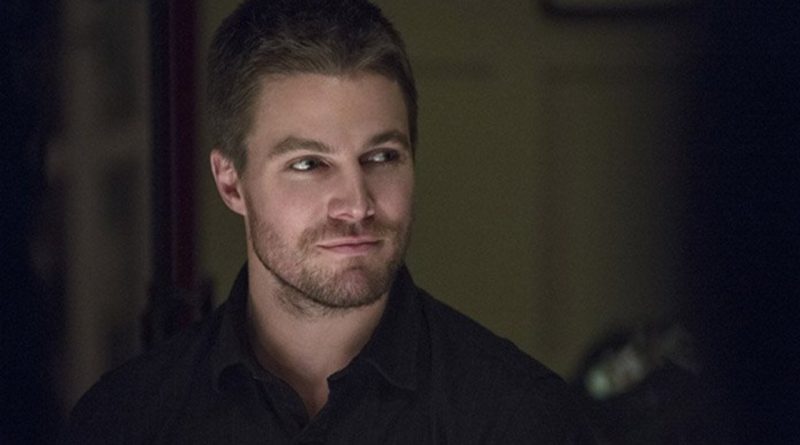 On Wednesday, Dexter fans got a major surprise when it was announced that Showtime has ordered a 10-episode limited series of the popular series with star Michael C. Hall set to reprise his role. Original series executive producer Clyde Phillips is also back as showrunner. It’s a surprising announcement, but it just goes to show that anything is possible — or as Arrow star Stephen Amell noted on Twitter, “never say never”, potentially teasing that a return to the role of Oliver Queen isn’t impossible.

On Twitter, Amell retweeted news of Dexter’s revival and while he didn’t specifically say anything about Arrow or the role of Oliver Queen, he wrote “This is why you never say never” which for many fans seemed to be an acknowledgement that he wouldn’t be opposed to picking up the Emerald Archer’s bow and arrow once again.

Arrow ended its eight-season run back in January with what appeared to be a fairly definitive end for the beloved character when he sacrificed himself to save the Multiverse in “Crisis on Infinite Earths”. At the time, Amell told fans that it was time for him to let the series — and the role — go, though he said his experience is one that he would always cherish.

This is why you never say never. https://t.co/aEcnFpsPtl

“Today’s bittersweet,” Amell wrote on Twitter ahead of the series finale back in January. “Arrow meant so much to me for so many years. It was a transformative journey… but it was time to let it go. I lace my boots and don the hood one last time tonight. I’ll forever cherish being an ambassador for Oliver Queen. Thank you for the honor.”

Up next for Amell is the Starz wrestling drama, Heels. That series is now in production after being delayed by COVID-19, though it’s not been announced when it is sent to premiere. You can check out the synopsis for Heels below.

“Written by Michael Waldron (Loki), with Mike O’Malley set as showrunner, Heels is about the men and women who chase their dreams in the world of small-town pro wrestling. Set in a close-knit Georgia community, it follows a family-owned wrestling promotion as two brothers and rivals — one of them played by Amell — war over their late father’s legacy. In the ring, somebody must play the good guy, and somebody must play their nemesis, the heel (Amell). But in the real world, those characters can be hard to live up to — or hard to leave behind.”

In the ring, Amell’s Jack Spade is the charismatic villain, or heel, of the Duffy Wrestling Association (DWA). In the real world, he’s its hard-working owner, a husband and father trying to make ends meet while fighting to realize his impossible dreams. He has the mind of an artist in the body of a warrior, and a Steve Jobs-ian need for perfection — and for control. He says he’ll do whatever it takes to build the DWA into an empire. Will he go so far as to risk his marriage, or his relationship with his brother?” 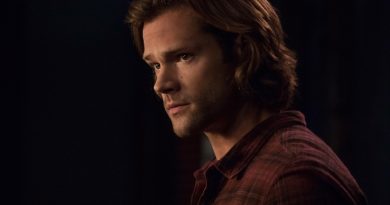