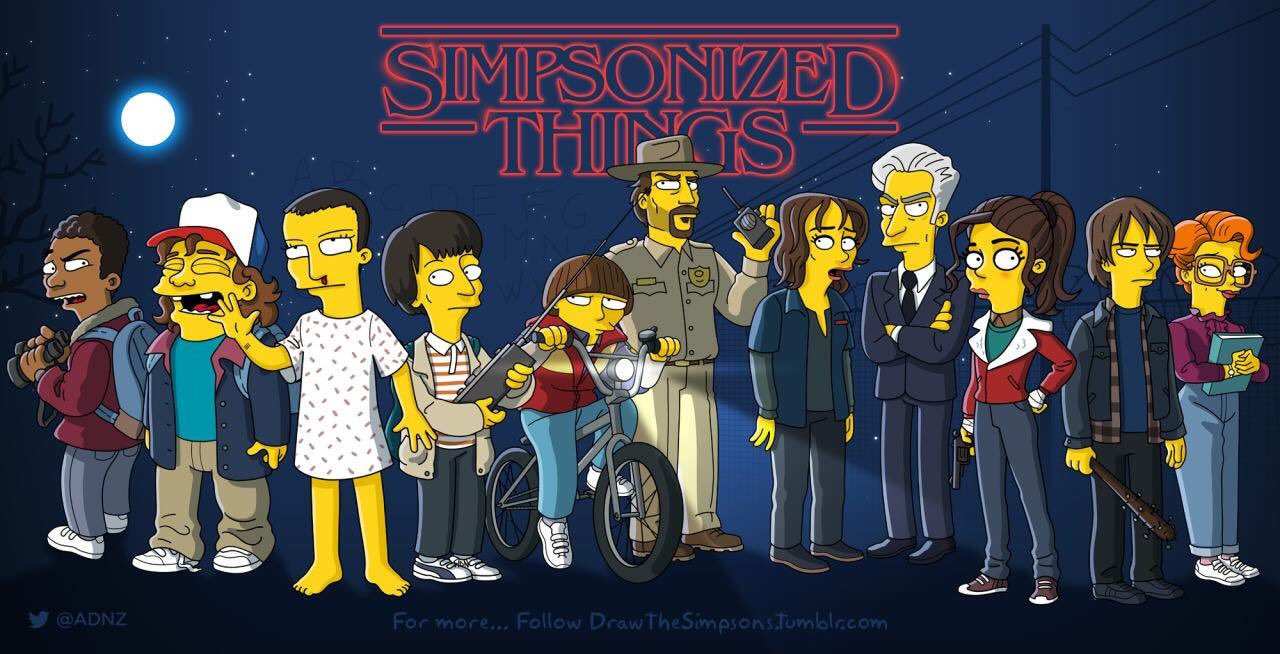 The iconic Springfield animation is known for putting its own unique spin on pop-culture staples throughout the show, from Game of Thrones and The Big Bang Theory to Avengers: Infinity War and all those classic Disney movies.

So what did it cook up for the Stranger Things tribute?

Fittingly, this particular episode was the cartoon sitcom’s 666th episode, and it saw Lisa (channelling Millie Bobby Brown’s character Eleven) saving Milhouse from the ‘Over Under’ after he gets trapped in this nightmarish dimension full of monsters.

In classic fashion, Milhouse gets his leg munched off by one of the Demogorgon dogs, but still hobbles around unconcerned.

“I’d better use my psychic powers,” Lisa declares, before explaining why nobody knew she had them in the first place.

“Girls are afraid to use them because then we’re called unfeminine. We needlessly lost a lot of good witches at Salem.”

Stranger things have happened but, uh, we can’t think of any. #TheSimpsons pic.twitter.com/ciL4DiwSiD