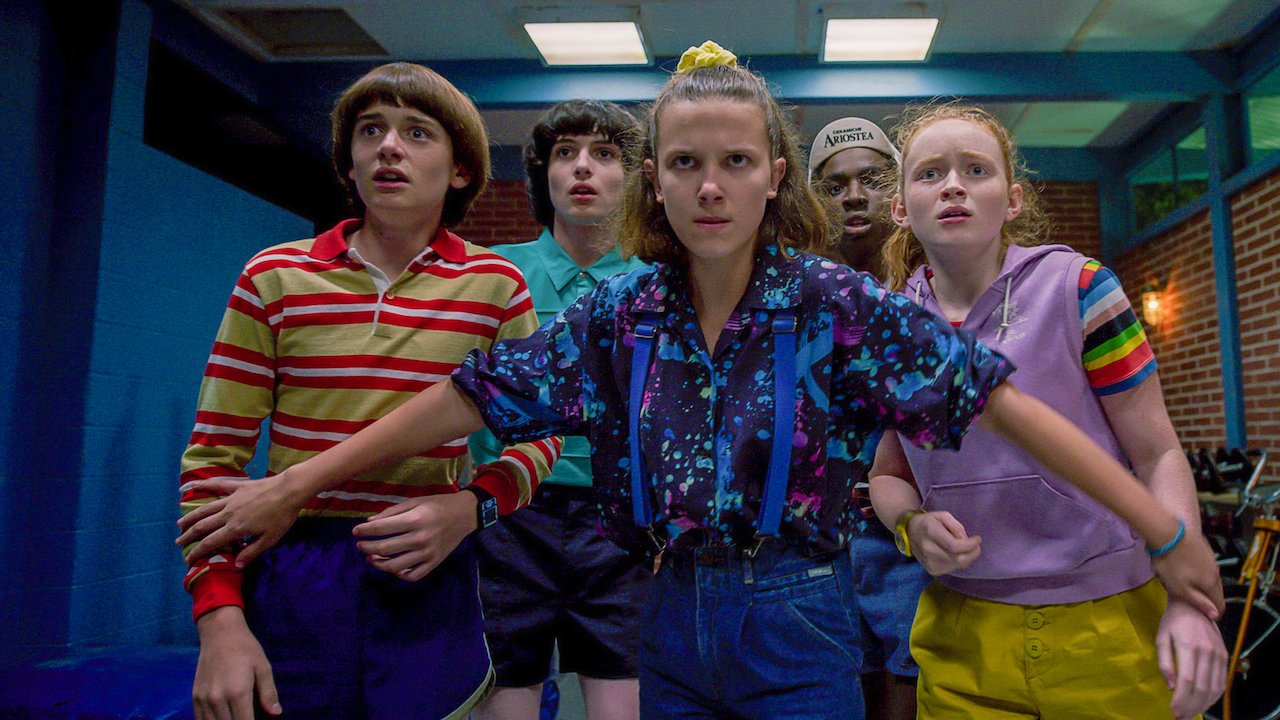 Stranger Things star Millie Bobby Brown has shared what she hopes will be a happy ending for Eleven on the Netflix hit.

The actress has revealed she ultimately just wants Eleven to be happy, but she hopes her character ends up with Mike forever.

“Oh my god, she’s been through so much, I just hope she’s happy,” Brown told Glamour.

“I always say to the Duffers [show creators], ‘Can she just not smile like in one take?’ I would love her story to be rounded off by like a good ending.

“I trust the Duffer brothers so much that it’s going to be beautiful and I’m going to love it no matter what it is. But I’d love for her to get her powers back because she is a hero, she is like a super woman in a way.

“And she loves Mike – I want them to get married. That’s what I need. I need a wedding scene for Stranger Things, period.”

It would be lovely to see Eleven get a break after all she’s been through, but it seems there is a lot more to come when season 4 eventually premieres.

The sci-fi series has been one of Netflix’s biggest success stories, with star Natalia Dyer previously saying the cast were really surprised it was such a hit.

“Nobody knew if it was going to get picked up again after we finished filming season one,” Dyer told The Independent. “There was really an air of, ‘We might never see each other again’.”

She added that no-one knew just how successful it would be, saying: “There was no preparation – there couldn’t have been, even if we’d known. It was a surprising and overwhelming shock. Then it was like, ‘OK, this is how it is now’.”