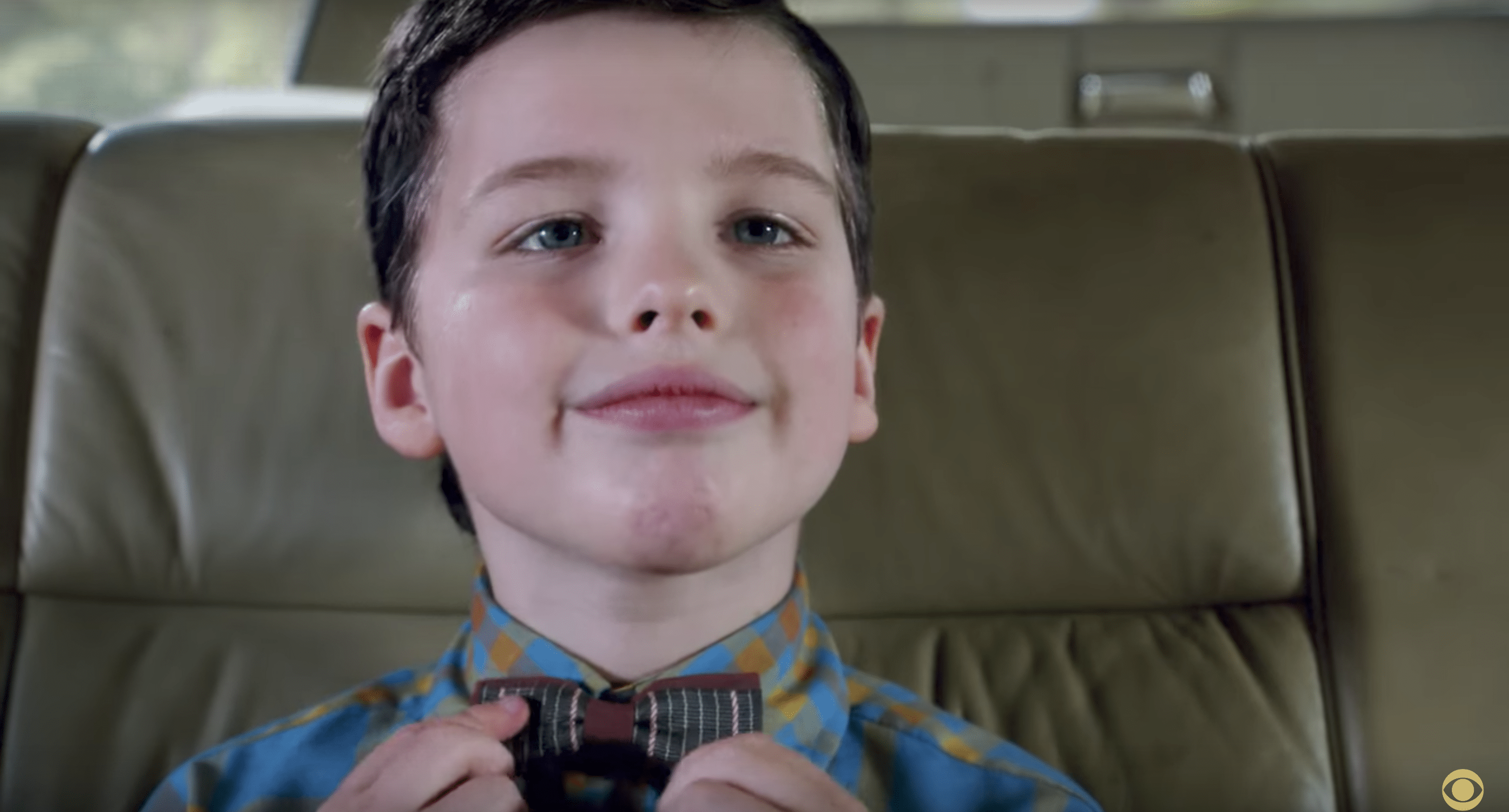 Young Sheldon is heading to Nickelodeon. In an off-network sale, TV’s No. 1 comedy series is being added to Nick at Nite, Nickelodeon’s nighttime programming block, this fall.

The first three seasons (65 episodes) of the CBS/WBTV sitcom will be available in November, with latter seasons coming to Nick at Nite beginning fall 2021. It will join other family comedies at Nick at Nite, including Emmy-winning series Friends, as well as George Lopez and Mom.

The Big Bang Theory spinoff stars Iain Armitage as a young Sheldon Cooper. The series follows his childhood in East Texas, as the young once-in-a-generation mind (Armitage) embarks on his innocent, awkward and hopeful journey toward the man he will become in The Big Bang Theory. In addition to Armitage, Young Sheldon stars Zoe Perry, Lance Barber, Montana Jordan, and Raegan Revord, with Annie Potts and Jim Parsons, who narrates as the voice of Sheldon.

Streaming rights to The Big Bang Theory were first sold to HBO Max in a deal with Warner Bros. Domestic Television Distribution, followed by Young Sheldon earlier this year. Big Bang has been one of the biggest off network hits in cable in decades and continues to do well for TBS.

Year to date, Nick at Nite ranks as cable’s top network with Women 18-49 and is also currently delivering its highest share of Adults 18-49 since 2016, according to Nickelodeon and Nielsen.