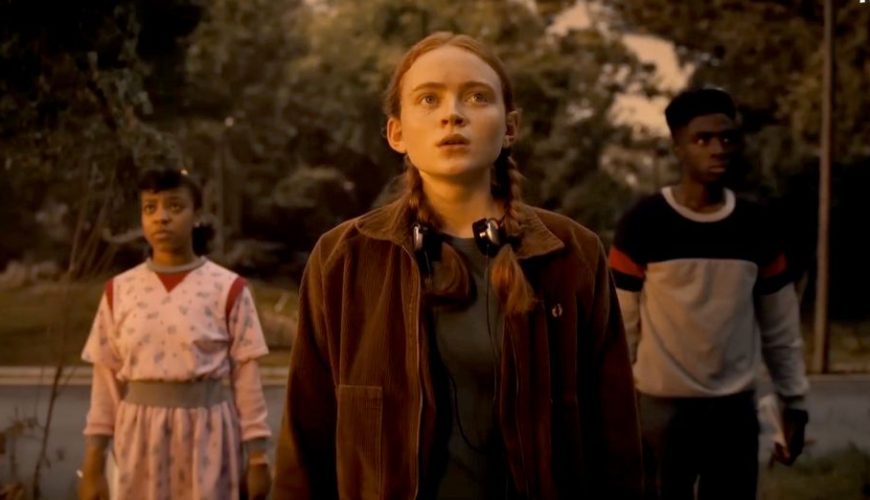 Stranger Things only has one season left, and it could go either way: the show could hunker down and focus on the characters we’ve come to know and love, or freshen things up and introduce some new characters with their own mysteries and dynamics.

Considering how the Duffer brothers have admitted to not wanting to kill off the original gang, and instead introduced and killed off Eddie across season 4, it’s perhaps not surprising that they think they are going to go for the first option.

“We’re doing our best to resist [adding new characters] for season 5,” Matt Duffer told IndieWire. “We’re trying not to do that so we can focus on the OG characters, I guess.”

Ross added that every new character has to “give [the story] the engine that is needed. Whenever we introduce a new character, we want to make sure that they’re going to be an integral part of the narrative. So that’s something with Eddie this season, where we go, ‘Well, we need a character here for this storyline to really work’.

“Every time we do that, we’re nervous, because you go, ‘We’ve got a great cast of characters here, and actors, and any moment we’re spending with a new character, we’re taking time away from one of the other actors.'”

One thing that we do know season 5 will do is reveal the origins of the Upside Down.

“We hint at it [in the fourth] season, but the final reveal is going to be in season five, and we’re excited about that,” Ross said, while Matt added: “[We’ve been] revealing more about the Upside Down, the origins of the Upside Down.”