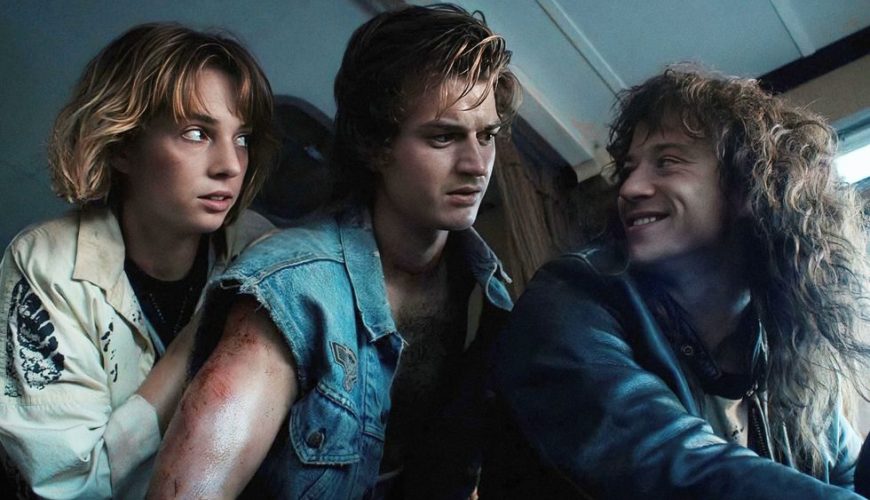 Stranger Things’ Joe Keery has joined the cast of the fifth season of anthology series Fargo.

Keery is set to play the role of Gator Tillman, while Morris will portray Witt Farr and Moorjani will play Indira Olmstead.

Created by Noah Hawley, the award-winning series is set in the same universe as the 1996 film Fargo by the Coen brothers, who serve as executive producers on the show.

The previous seasons take place in different times and towns in and out of the American Midwest and boast star-studded ensembles, including the likes of Martin Freeman, Kirsten Dunst, Ewan McGregor, Chris Rock and Jessie Buckley, to name but a few.

This fifth instalment will be set in 2019 and follows a kidnapping of sorts – though, being Fargo, expect some existentialist, absurdist and definitely dark storylines intertwined with the main plot.

Keery recently reprised the role of Steve in the fourth season of Stranger Things, split into two volumes. The actor will return for the fifth and final chapter of Netflix’s sci-fi series, tying up all of Hawkins’ loose ends in villain Vecna and Eleven’s final showdown.

The Free Guy star will next be seen in heist movie Marmalade, which has a surprising Fargo connection: the director is Keir O’Donnell, who starred as Ben Schmidt in the second season of the show.

Fargo airs on FX in the US, Channel 4 in the UK, and streams on Netflix.