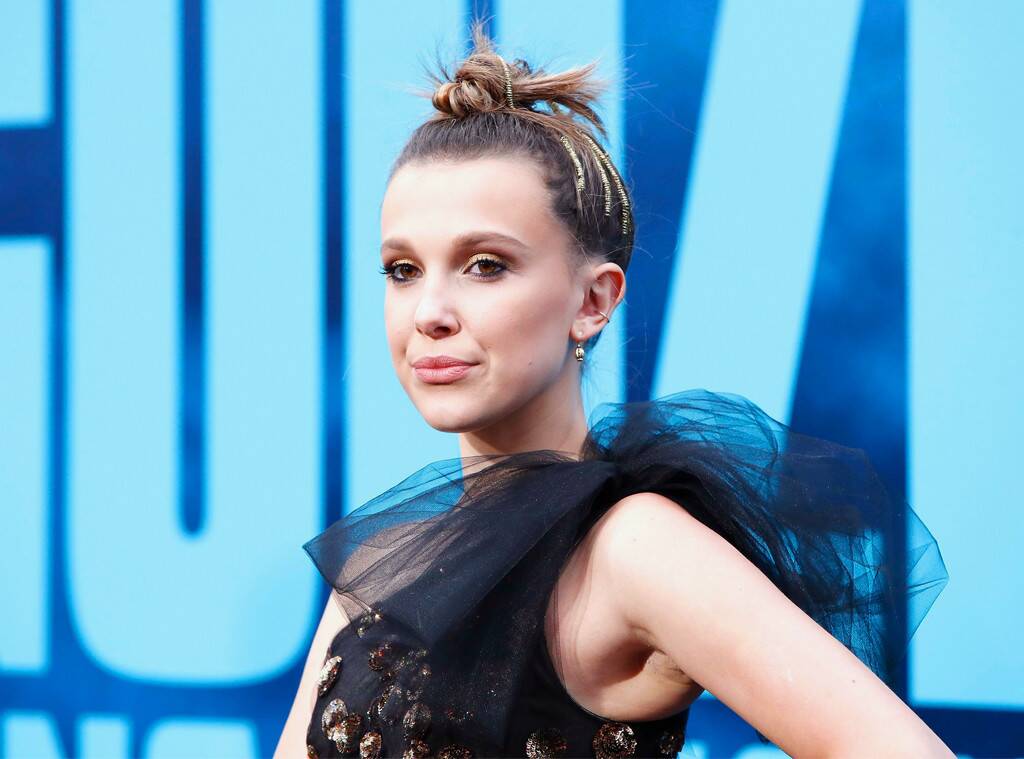 STRANGER THINGS has joined the likes of several US series on an impromptu hiatus as the world struggles with the coronavirus pandemic. One of its stars, Millie Bobby Brown has been keeping fans updated with her lockdown antic, and even hinted at a possible career away from the show.

The highly anticipated fourth season of Netflix’s most popular streaming series may have been put on hold, but that hasn’t stopped stars of the show from taking on more projects. Stranger Things co-lead Millie Bobby Brown, who stars as Eleven, recently revealed how she is spending her time in isolation.

Season four of the thrilling science fiction series was set to start production earlier this year.

Unfortunately, although some filming in Latvia was rumoured to have been completed, the ongoing coronavirus pandemic forced the cast and crew to put the series on hold for the time being.

A recent teaser trailer confirmed the highly anticipated return of Hopper (played by David Harbour), while many fans are speculating the uncertain future of superpowered teen, Eleven (Millie Bobby Brown).

Following quarantine practices exercised by the majority of world leaders, Millie is currently isolating in her American home in Georgia. 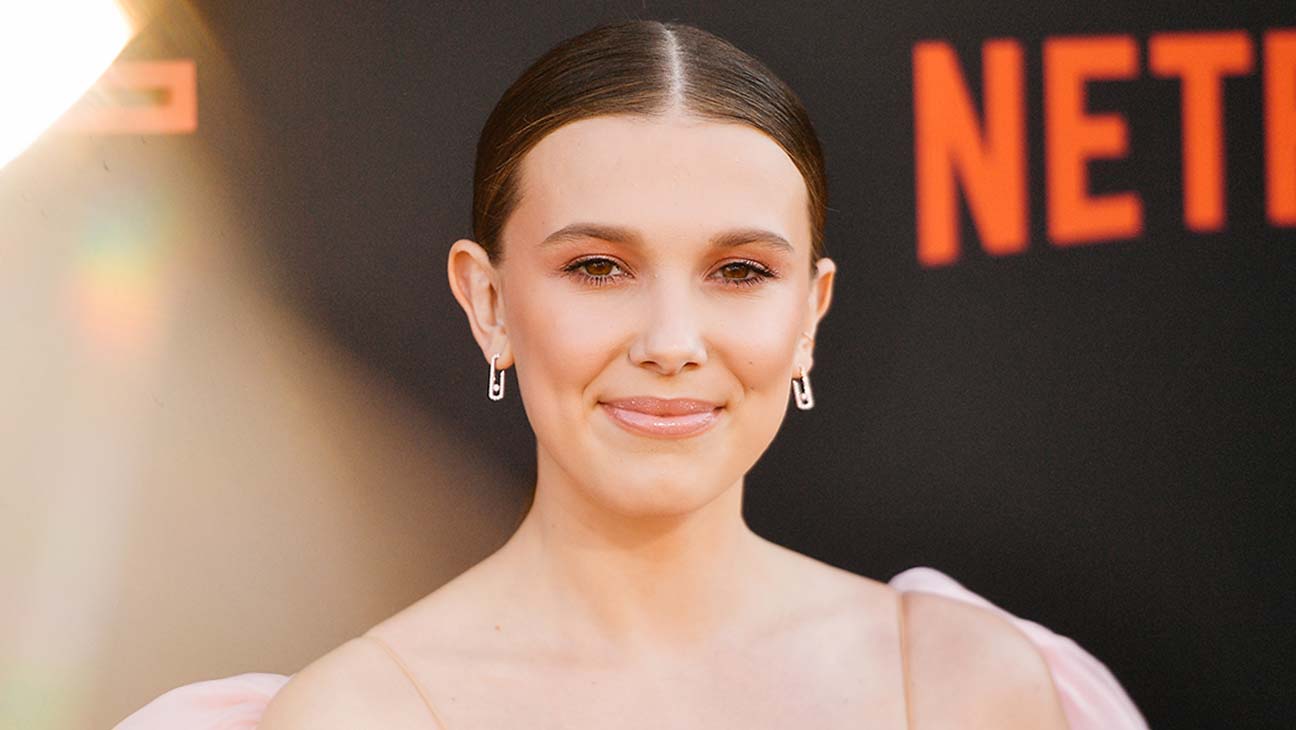 Although her acting career has been put on hold amid the global lockdown restrictions, the star has been revisiting another old hobby.

The 16-year-old star appeared on The Tonight Show with Jimmy Fallon via video link, and revealed she has recently started recording music.

Videos of a seven-year-old Millie singing Adele’s Someone Like You have surfaced, and in October it was revealed the teen sensation plans to take on the charts in 2020.

After lockdown restrictions are finally lifted, the Stranger Things star confirmed she would be releasing her new tunes to the public. 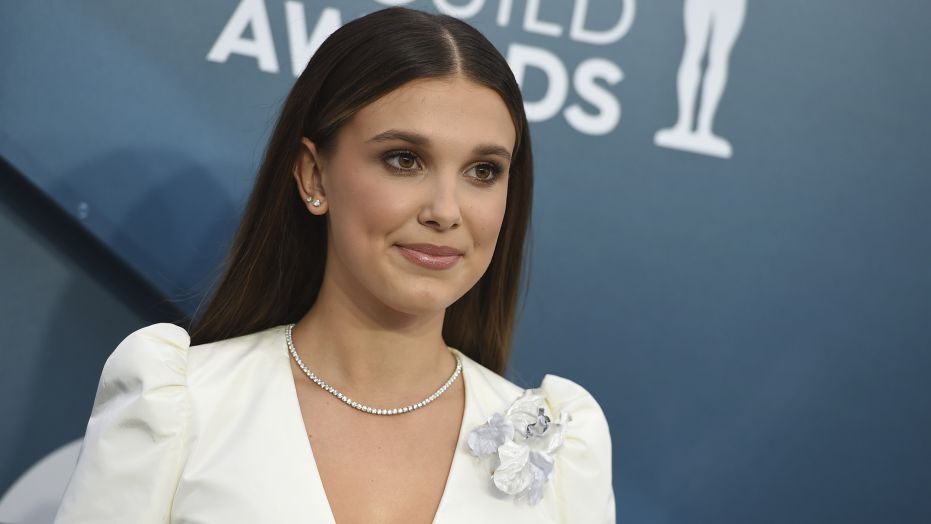 Could this mean the show’s leading lady could be leaving the series after season four?

Talking to Tonight Show host Jimmy Fallon, she confirmed: “Me and my brother are always in the studio recording stuff and writing stuff.”

The video chat took place in her home-recording-studio, which was decorated with some iconic selections from her brother, Charlie’s record collection.

Millie’s Hollywood career was set to explode after the popularity of Stranger Things has increased with each instalment.

She was most recently seen co-starring in monster-movie sequel, Godzilla: King of the Monsters, and was also slated to reprise her role in upcoming crossover Godzilla vs Kong.

Singing has always been an additional passion for the young star, however, and she is frequently seen sharing tuneful snippets to her 32.7 million Instagram fans.

When her chart plans were announced in October, a source told The Sun: “Millie is brilliantly talented. She has millions of Stranger Things fans but also has a passion for singing.”

“She already has at least seven songs she loves but isn’t planning to release anything until after she turns 16 in February, partly as her schedule is crazy.”

Due to the ongoing lockdown, Millie now has plenty more time on her hands to work on her upcoming singles.

Millie was able to enjoy her 16th birthday party, with girl group Little Mix among the celebrity guests, before lockdown restrictions were put in place.

The star will return to her filming duties for Stranger Things once the ongoing crisis has settled down and it is safe for Netflix to resume production for the platform’s anticipated new series.

Stranger Things seasons 1-3 are available to stream on Netflix.