‘Westworld’ Has Been Renewed For A 4th Season At HBO 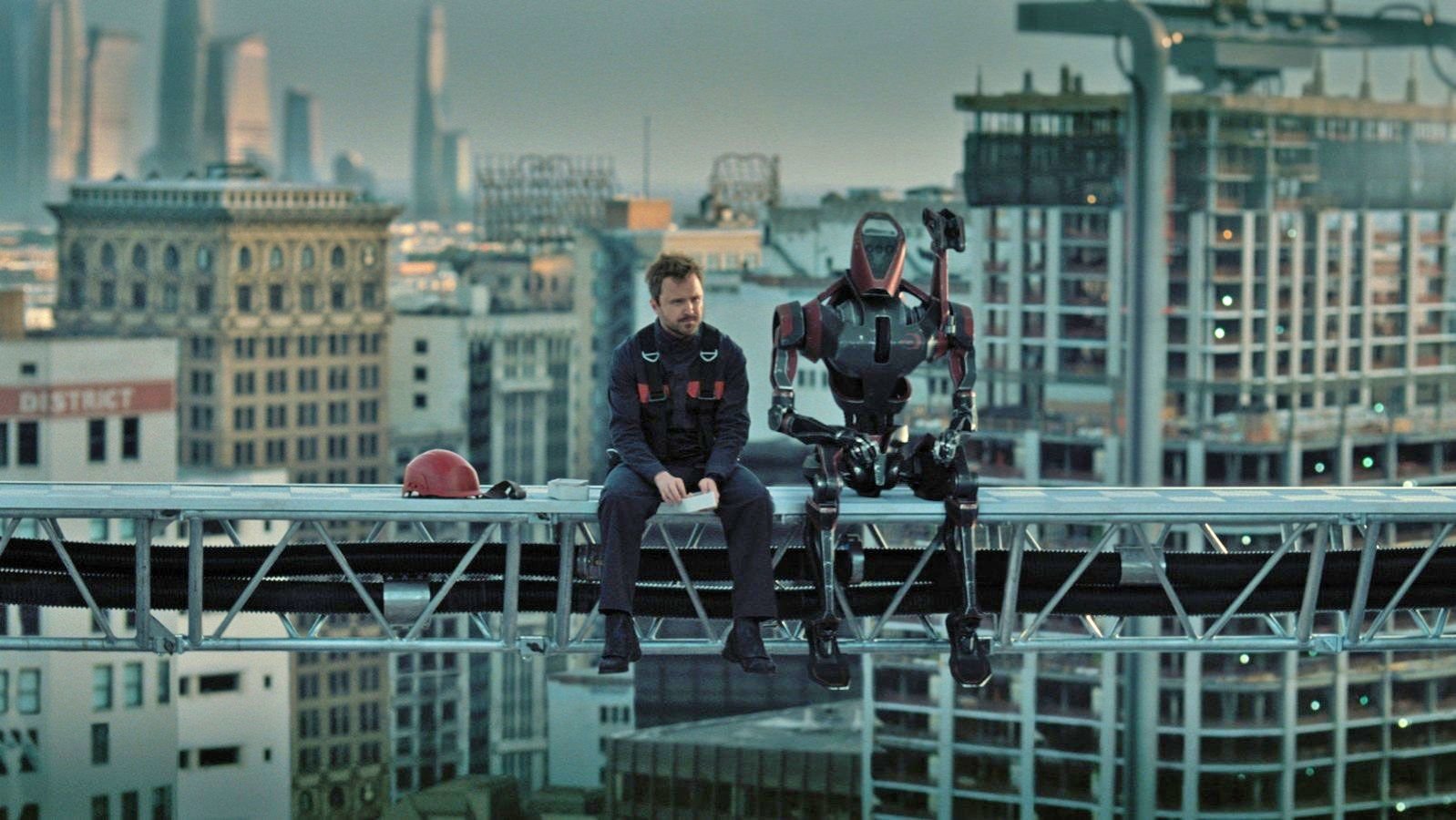 “Westworld” has been renewed for a fourth season at HBO ahead of the conclusion of Season 3.

“From the western theme park to the technocratic metropolis of the near future, we’ve thoroughly enjoyed every twist and turn from the minds of master storytellers Jonathan Nolan and Lisa Joy,” said Casey Bloys, president of HBO Programming. “We can’t wait to see where their inspired vision takes us next.”

Season 3 of the series debuted on March 15. The eighth and final episode of the season is set to air on May 3. Based on the 1973 Michael Crichton film of the same name, the series is described as a dark odyssey about the dawn of artificial consciousness and the question of free will. 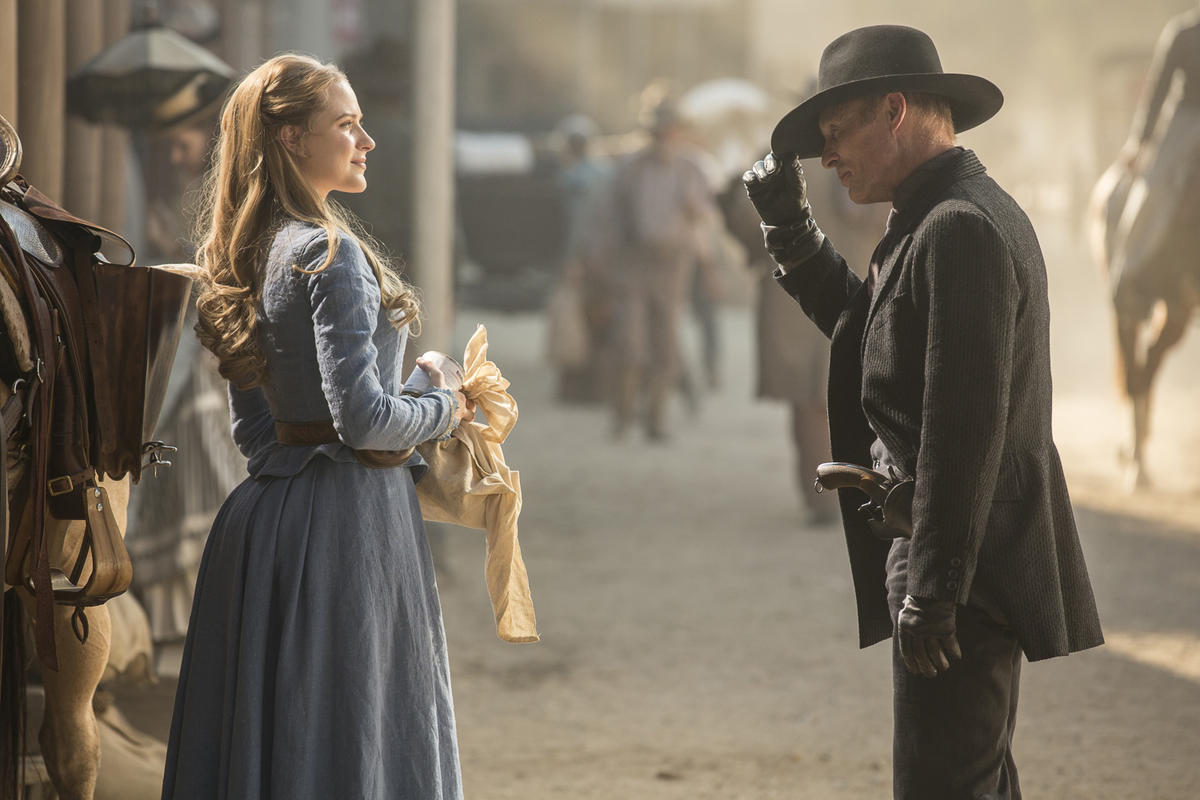 The series underwent a substantial creative reboot in Season 3, taking place outside the titular futuristic theme park for the first time. In his review for Variety, Daniel D’Addario wrote:

“[In] becoming a totally fine action serial, ‘Westworld’ has taken a significant step back from being great. In its convolutions and its grand grasping curiosity, ‘Westworld’ used its story to examine, and to try to show, what it feels like to live through seismic changes in our understanding of the consciousness.”

The series saw a large viewership drop off in this season’s premiere. According to Nielsen data, the premiere notched 901,000 viewers in Live+Same Day viewing, a 57% drop from Season 2’s opener. Per HBO, the premiere episode has grown to over 9 million total viewers across all platforms at this time. In Live+Same Day alone, the series is down about 50% in viewership compared to last season.