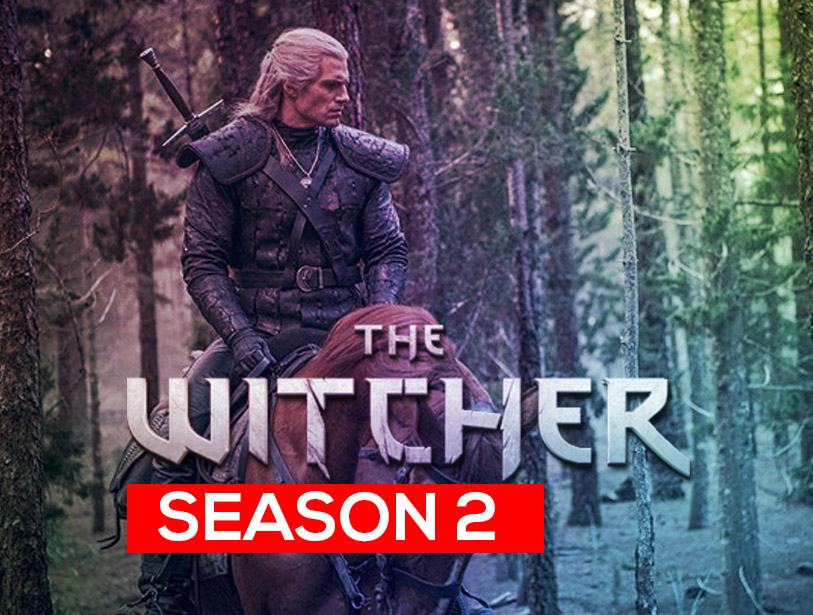 Not long ago we reported that the team of Netflix’s The Witcher was working on restarting the series’ production in accordance with the new COVID-19 guidelines in the UK. Later, Arborfield Studios managing director confirmed that they were working on finalizing safety procedures, after which filming could restart. It was unclear when exactly filming would restart, but now we finally have a date!

We learned that Netflix is now looking to restart production of The Witcher‘s second season in the first week of August 2020.

This is a welcome piece of information after months of uncertainty, but there is still much we don’t know. A wrap date isn’t known at this point, but since the season had about 4/4,5 months of filming left, it’s possible they could be done by Christmas 2020.

Alternatively, they could go slower with the guidelines in place and filming could be stretched out a bit, continuing after the New Year’s holidays. This is something we simply have to wait and see since knowing a wrap date can be useful when trying to determine an approximate release date.

Nevertheless, as we previously reported, Platige Image, who are working on some of the special effects of Season 2, set a deadline to finish their work on the new season by July 2021. Like we wrote, their deadline for Season 1 was November 2019 and the show premiered the following month.

Deadlines and dates may yet change, but we at least know from this that Netflix is currently planning to drop Season 2 of The Witcher in Summer 2021. Whether that will come to pass, we shall see.

It’s good to finally have some news on when production resumes. As Yennefer from The Witcher 3: Wild Hunt would say “I shall be waiting.”