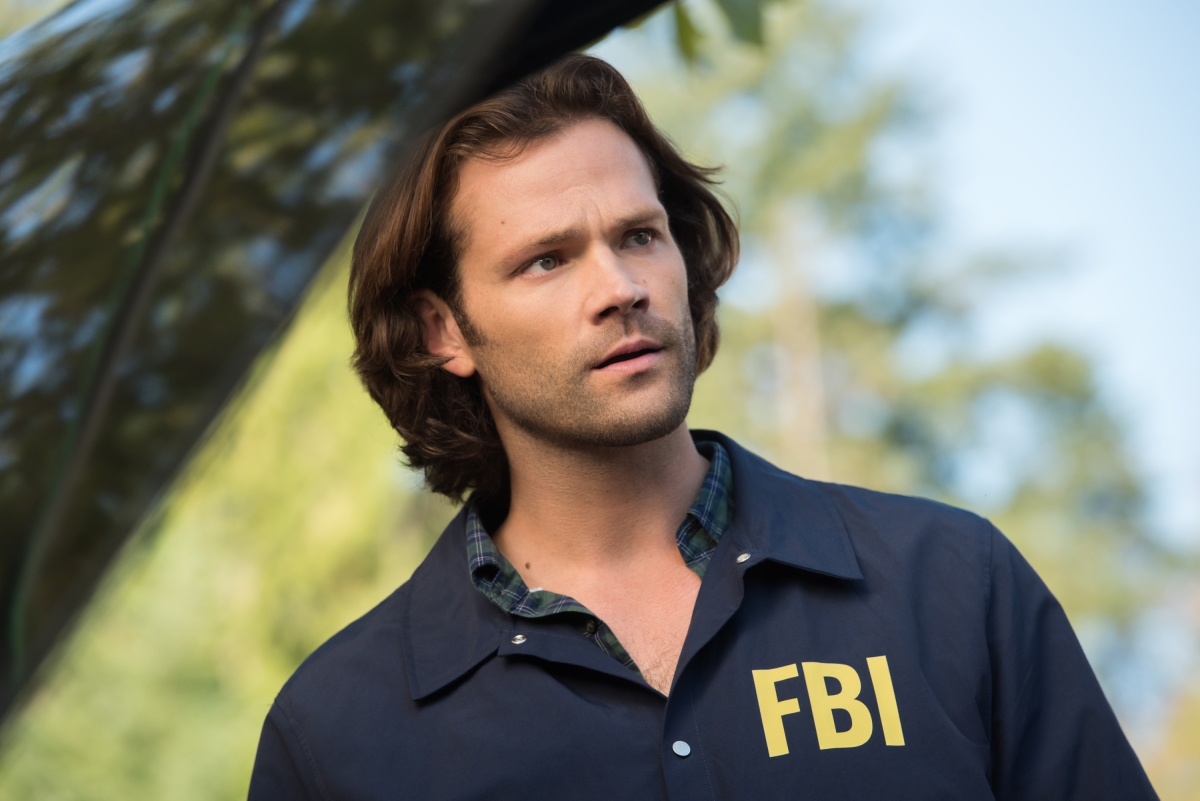 RELATED:
* Misha Collins has shared a reminder of why we’re doing what we’re doing (Video)

Supernatural’s Jared Padalecki reflected on a fond memory where he met the late Luke Perry during a dinner meeting. The two were brought together for the meal courtesy of CW Chairman Mark Pedowitz, who began an annual tradition of introducing the Supernatural cast to new CW show actors.

“It’s always the most flattering situation. Luke was sitting next to me and he was like, ‘What y’all have done and what we hear about you guys, it’s really cool to be associated with y’all in some way, shape, or form,'” he recalled on first meeting Perry. “And I’m sitting there pinching myself.” 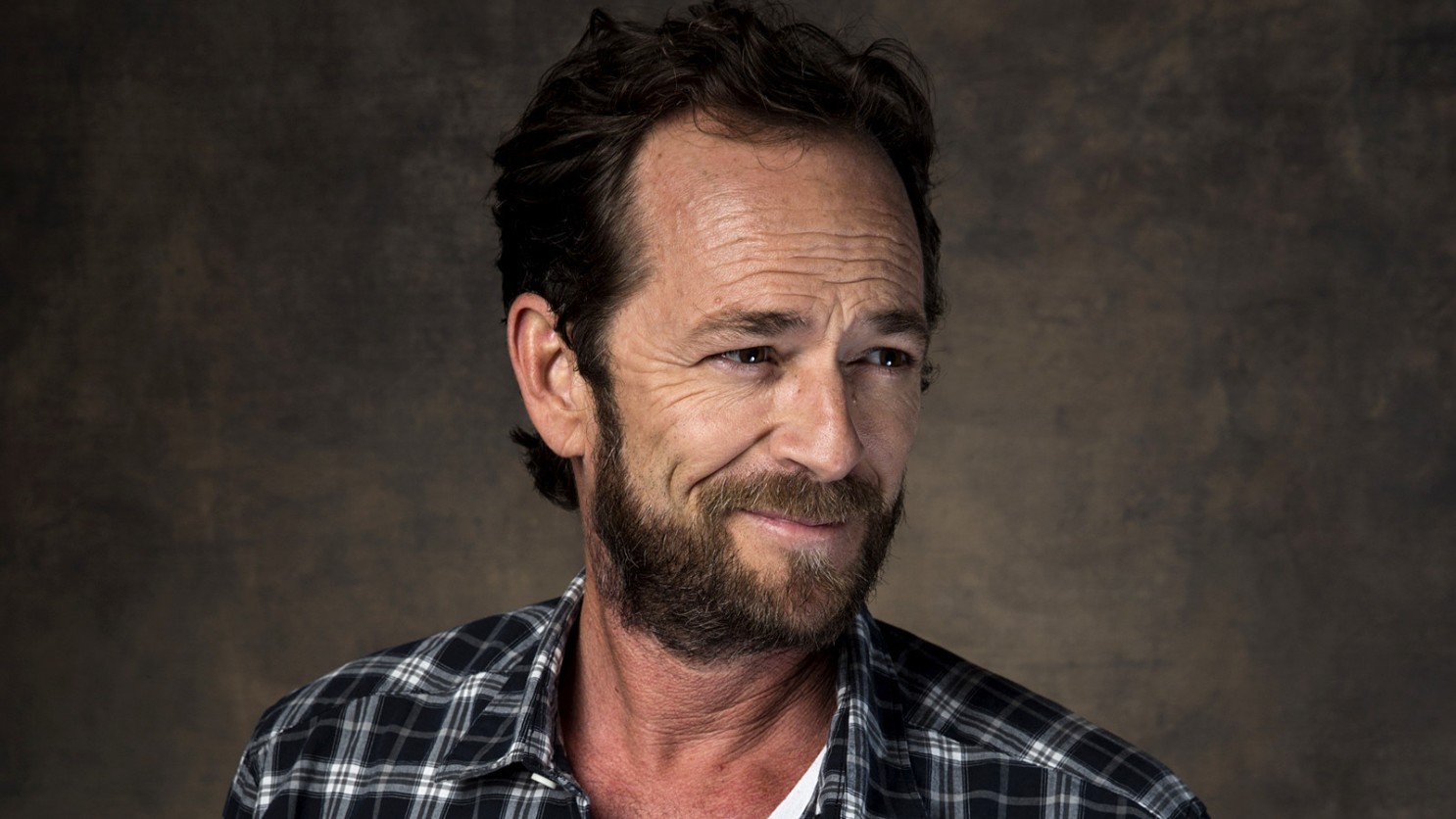 Pedowitz hoped that the Supernatural veterans would be able to bestow some knowledge and insight onto the newer teams. Given how long and healthy Supernatural’s production has reportedly been during its impressive tenure, it’s not surprising that Pedowitz wanted to try to replicate the dynamic across other CW shows. The current season is the show’s 15th, and final, run.

Sadly, Perry passed away in 2019 after suffering multiple strokes. Following his death, his Riverdale character, Fred Andrews, died in the fourth season premiere of the show, allowing a tribute to both him and his character.