Supernatural: One Quote From Each Main Character That Sums Up Their Personality 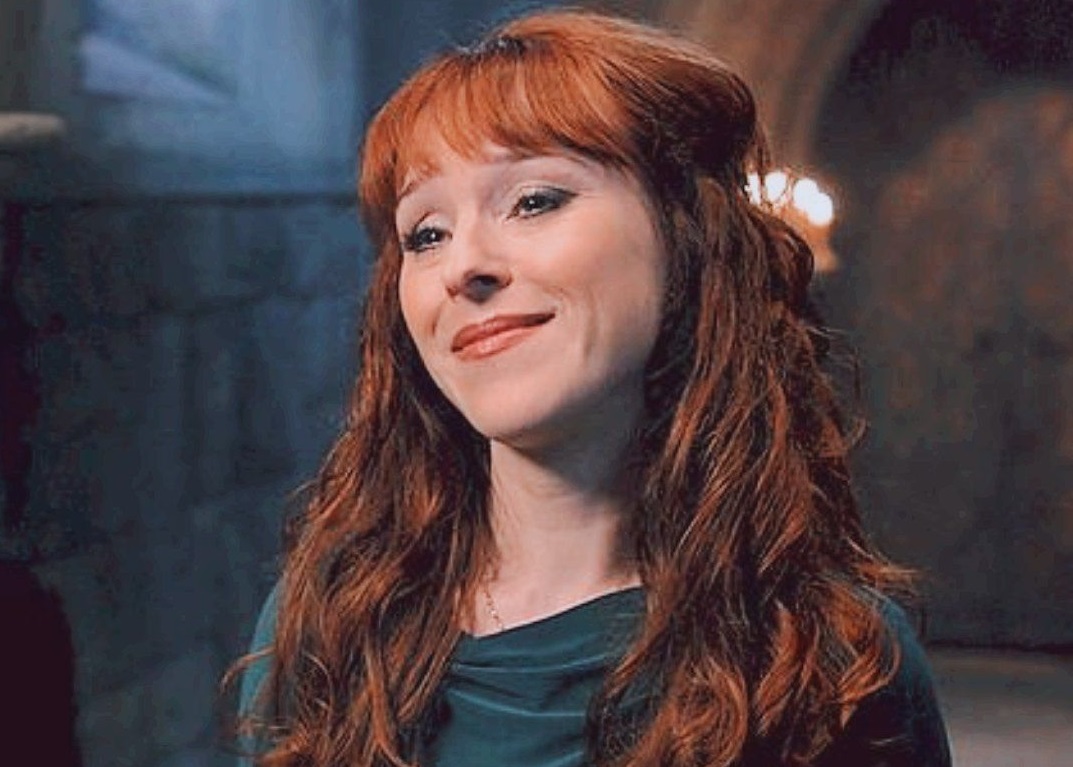 The incredibly robust cast of Supernatural from the Winchester family to their various allies and enemies have a quote that sums up who they are.

Each character in Supernatural has a quote that feels uniquely them or just encapsulates them as a character. Sure, Dean may say “son of a bitch” enough for it to count as his catchphrase, but so much more defines his character than just those words. These quotes show why Supernatural did do right in figuring out its characters’ journeys and motivations.

Chuck
“This Isn’t How The Story Is Supposed To End.”

Also known as God, Chuck may be an all-powerful, all-knowing, and all-controlling cosmic being in Supernatural, but he is also a petulant narcissist. He only cares about himself and his entertainment, which leaves him endlessly annoying to audiences.

That is why this quote is so perfect for him. He is so shocked and upset that things are not going the way he wants. Chuck spends season 15 throwing his toys out of the pram and gets mad when the Winchester’s stop him from puppeteering them once and for all.

Lucifer
“Maybe It’s Because You’re Like The Girl Who Kept Turning Me Down At The Prom.”

One of the scariest and most popular villains in Supernatural is Lucifer, who, when it is all said and done, is just an irate child.

That is pretty much what Lucifer is at his core, alongside being totally evil. This quote is just all-encompassing of this character’s motivation. He not only describes ending humanity along with the rest of God’s universe but also remaking it better than his father. Some sympathize with Lucifer, but his cruelty and bloodlust ruin any shot that he has at redemption.

John Winchester
“Look, I Don’t Expect To Make It Out Of This In One Piece. Your Mother’s Death… It Almost Killed Me. I Can’t Watch My Children Die Too.”

John Winchester was undoubtedly a poor and abusive father. In his own way, however, he did care for his children. He was a broken man after Mary’s death, which he owns up to in this line.

While John treated the boys, especially Dean, disgustingly, he would have become even more broken had they died before him. He was okay with dying in his quest to avenge Mary, just as long as he did not drag his boys down further than he already did.

Rowena MacLeod
“I Am A Flawed, Petty, Evil Creature, Samuel. I Don’t Know If I Can Be Redeemed. But I Have To Try.”

Rowena has some excellent character development in the show, going from an evil, self-centered witch to a friend of the Winchesters. With help from Lucifer, she not only suffers a great deal but also showcases some truly impressive character growth.

This quote sums up the Rowena that died at the start of season 15. This Rowena was one who was an ally to the Winchesters, to Cas, and to Jack. She knows she did so much wrong and evil but genuinely wants to help and redeem herself. In the end, she very much accomplished this mission.

Jack Kline
“I Had To Come Back. Sam And Dean Wouldn’t Run. They’d Stay And Fight.”

There are a few different sides to Jack’s personality when he has a soul anyway. The young Nephilim has one trait shared between his goofier, innocent side and the side of him desperate to fight and prove himself is that he idolizes the Winchesters and Cas.

This line encapsulates that. Thinking of what Sam and Dean would do, what Cas would do, Jack wants to fight and do good. He wants to help people rather than running away from adversity. He is courageous and likable. There are many quotes, including this, that showcase the inner strength of this Supernatural character.