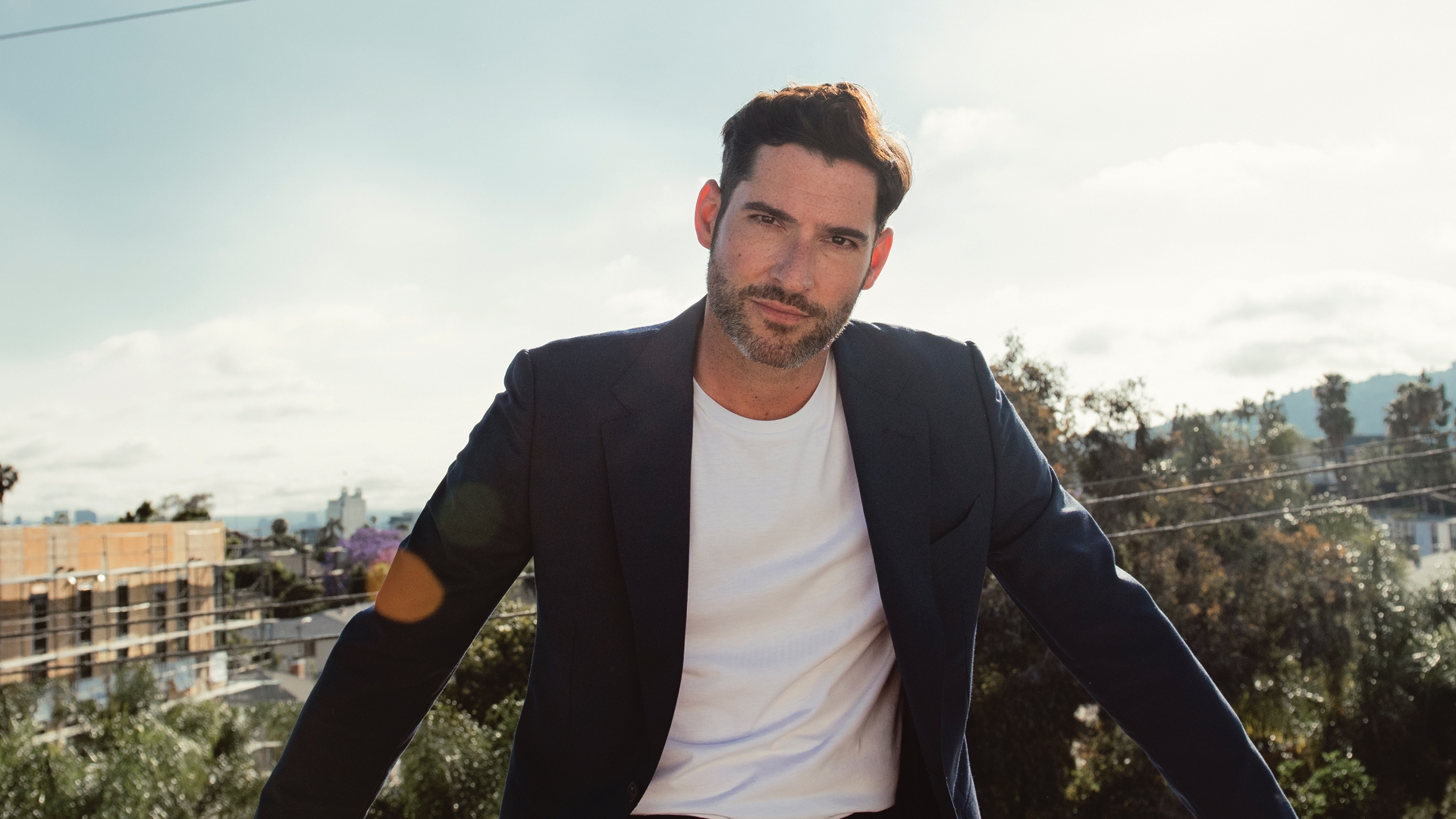 Tom Ellis has turned heads with comments about his post-Lucifer career plans.

Ellis is set to begin filming the Worlds of DC series’ final episodes, after Netflix made the surprise decision to reverse its cancellation for a shorter final season. It makes complete sense for the actor to be looking ahead at what comes next in his career – and he’s apparently keen for the polar opposite to playing the Lord of Darkness.

“I am going to find myself in that similar territory in that people are going to expect one thing from me now,” he recently told Square Mile.

Ellis went on: “And I would like to surprise them and do something completely different. That’s always been my thought process.”

He is no stranger to reinvention, having gone from playing the loveable romantic lead Gary Preston in Miranda to the Dark Lord in Lucifer.

In the meantime, Ellis will be showing off a fiercer side of himself in the second half of the fifth season as Lucifer Morningstar takes on his identical twin Michael (also played by Ellis).

As for when fans can expect to see that epic celestial confrontation, Ellis has expressed hopes of season 5B coming later this year.

The second eight episodes, I’m not sure when they’re going to drop because we’ve still got the finale,” he revealed.

“We were about halfway through it. So we go back, we start with that, and then we go straight into season six.

“So hopefully that’ll be ready to go, I would imagine, sort of Christmas time or early next year.”