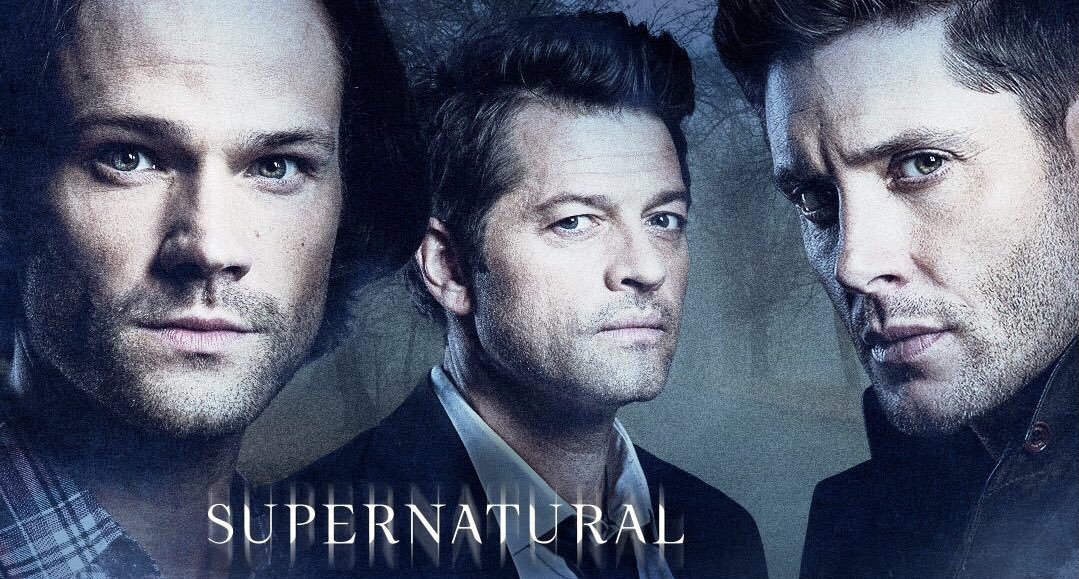 Caution: Spoilers ahead for Supernatural season 15

The major character deaths have begun in the final, fifteenth season of Supernatural, but one character definitely deserved better. Bringing 15 years worth of beheaded vampires, impaled demons and resurrected Winchesters to an end was never going to be pretty, and Supernatural has always been destined to go out in a hail of blood and bullets. The opening few episodes of season 15 have focused directly on the aftermath the rupture to Hell created by God, and although the Winchester brothers succeeded in closing it, saving the world came at a dear cost.

One major character who has met their demise was the popular red-haired witch, Rowena. Introduced in season 10 as Crowley’s mother, Rowena has grown to become a (relatively) trusted ally of the Winchesters, and their go-to woman for all things magical. In truly epic fashion, Rowena gave her life to shut Hell’s gate, absorbing the souls into her own body and fulfilling the prophecy that Sam would be the one to finally end her life. Rowena’s end is tragic, emotional, uplifting and served a greater purpose. The final scene of her slowly walking towards Hell was a fitting goodbye to the character.

The same can’t be said for the second major character death in “The Rupture.” Although he started out as a villain from the British Men of Letters, Arthur Ketch had become a fascinating recurring character in Supernatural’s later seasons, slowly redeeming himself for past atrocities with each appearance. Ketch returned in season 15’s second installment, helping the Winchesters fight back against the souls of Hell, but getting possessed by none other than Jack the Ripper. Dean put a well-placed, non-fatal bullet into Ketch to expel the spirit and earn his friend a stint in the local hospital. While Ketch was recovering, however, he was attacked and killed by Ardat with little to no fanfare.

There’s nothing wrong with a sudden, shock death to keep viewers on their toes, but Ketch’s end lacked the meaning and significance of Rowena’s. Firstly, Ketch dying had virtually no impact on the episode’s plot. Even though he refused to sell out the Winchesters, Ardat gets the information anyway by simply picking up Ketch’s phone from his bedside, rendering his noble resistance pointless. When Ardat does catch up with her target, the enigmatic demon Belphegor, she loses the fight within minutes. Consequently, Ketch’s death doesn’t even help set up a major new villain for Supernatural, therefore failing in terms of both story and character.

It’s perhaps telling that Ketch’s only scene in “The Rupture” is his death scene, proving that the character’s sole purpose in this week’s episode was to get killed. But even more strange is the fact that Supernatural set Ketch up for an much better exit in its previous episode. In “Raising Hell,” Dean was forced to shoot Ketch in order to free him from a particularly nasty ghost, but did so in a way that wouldn’t kill him. Rather than being sent to hospital and immediately dying anyway at the hands of a random demon, it would’ve been more dramatic and interesting if Dean was somehow forced into ending Ketch’s life while he was possessed.

It wouldn’t have taken much narrative wrangling to have the the spirits use Ketch in an attempt to break Belphegor’s barrier. In one last burst of strength, the real Ketch might’ve seized control long enough to tell Dean to shoot him, before he inadvertently sets the ghosts free and endangered the world. Leaving a reluctant and morally torn Dean with no other choice, Ketch is put down in order to protect the world. While hardly original, this would at least play directly into Supernatural’s current story and give the assassin’s final scene some degree of meaning. In reality, all viewers got was a brief bunker conversation between Sam and Dean in which they confirmed Ketch had been killed, but the brothers didn’t know who did it.

It’s possible the Supernatural’s creative team underestimated the audience’s fondness for Ketch, assuming that he wasn’t popular enough to warrant a standout departure from the show. It’s also worth considering how often characters can return from the dead in Supernatural. But if “The Rupture” was Arthur Ketch’s last dance, it was a sorry way to go – especially compared to Rowena’s excellent sacrifice.