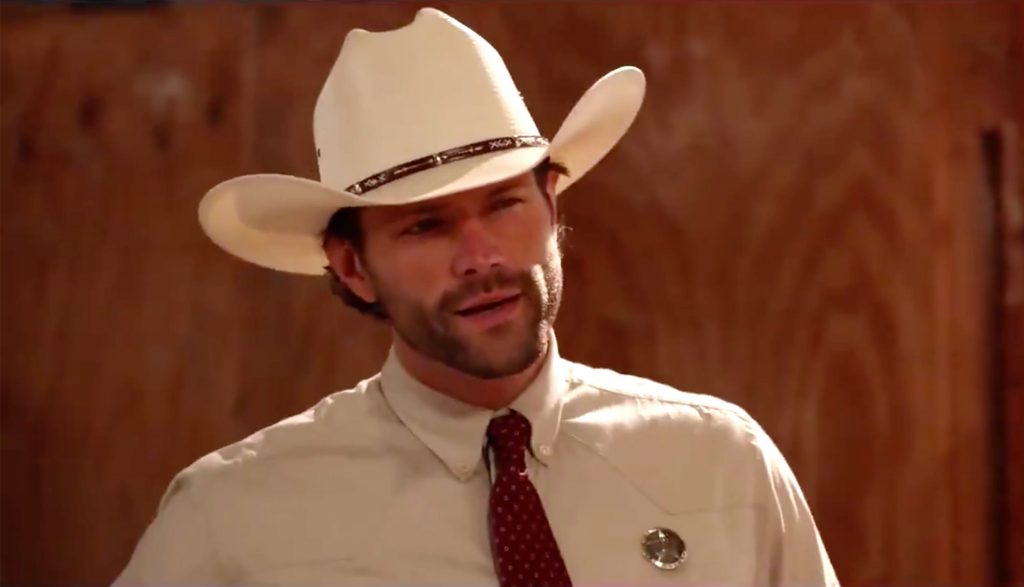 As the police drama continues in the US, Jared – who plays widowed officer Cordell Walker in the series – has said that he thinks it’s “wonderful” that Walker and Micki are just friends.

For the time being, at least.

“We’ll see what happens in Season 15, but you know, I spent 327 episodes on a show that was about a platonic relationship, a sibling relationship… and that’s probably my favourite kind of story to explore, to not complicate things by sexuality,” the actor told TVLine, referring to Supernatural and his on-screen brother Jensen Ackles.

Jared went on to call Walker and Ramirez’s chemistry all the more special “because it’s not clouded by some urge to kiss”. He added: “It’s more like, ‘Hey, I respect this person as a human being, and they respect me, and let’s keep it that way.'”

Dashing any hopes of a work partnership turning romantic, the actor reiterated that he doesn’t “see Walker and Micki being sexually involved”.