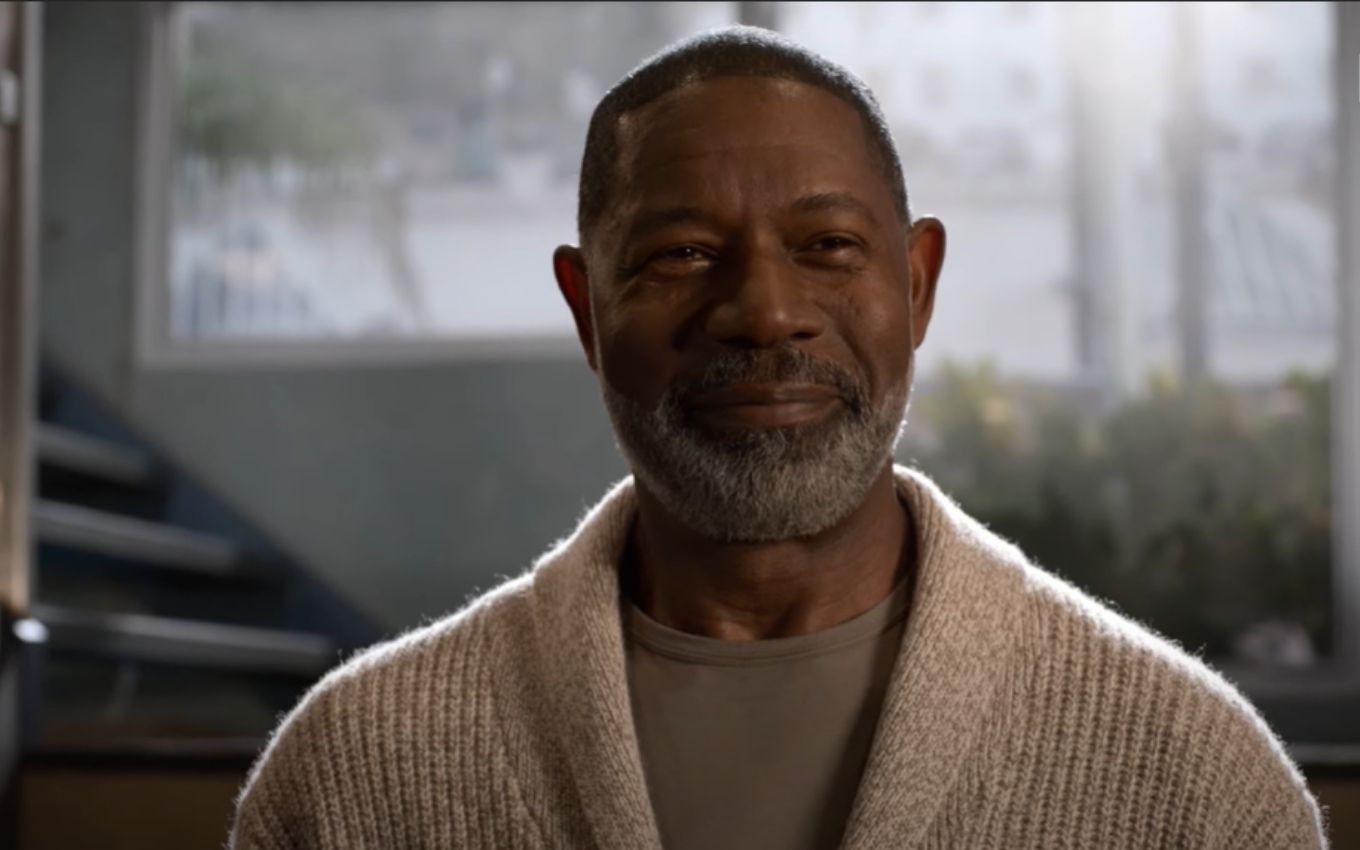 The arrival of God in Season 5 of Lucifer raised a lot of questions, but his real reason for coming to Earth was a result of some divine manipulation.

After four and a half seasons of God being a much-discussed but unseen presence in Lucifer, he suddenly became a major character in a flesh-and-blood human body, compellingly portrayed by Dennis Haysbert. His motives for coming to Earth and interacting directly with his sons and various humans, though, initially remained a mystery to both the audience and the characters. The real story turned out to something nobody had expected — possibly including even God himself.

For the first few episodes after his appearance, God acts much like any visiting parent: cooing over his grandchild, insisting on a family dinner and making critical observations on everyone’s life choices. Lucifer, frustrated by the disruption to his personal matters on top of his already rocky relationship with his father, keeps asking why God is there and doesn’t get a straight answer.

Then things get weird. While the events of “Bloody Celestial Karaoke Jam” — that is, people bursting into song and dance without being aware of it — are at first explained as nothing but God having fun, he later admits to Lucifer that he’s not sure he was really in control of his powers. He also causes Daniel Espinoza to explode (albeit reversing it immediately), spends a day blundering around as a human and then forgets how to restore his omnipotence. 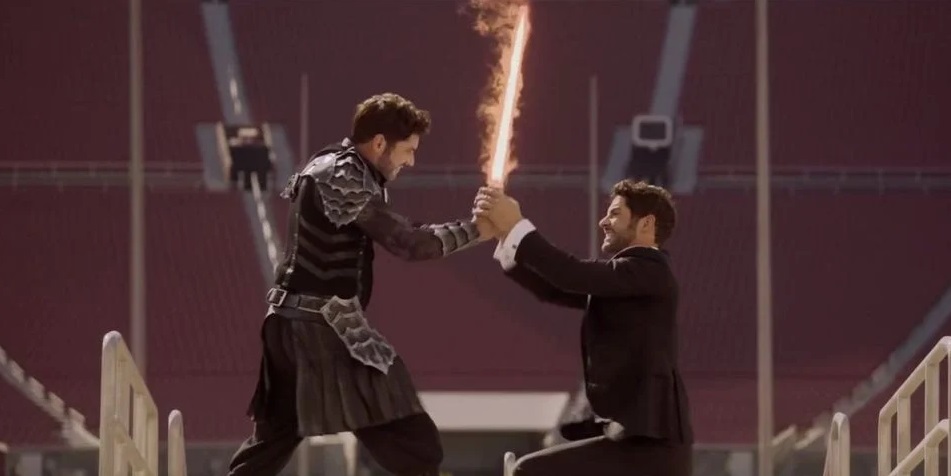 As the incidents rack up, it’s plain that they could lead up to some kind of universe-shattering catastrophe, and God’s decision to retire and pass the torch to one of his offspring before that happens seems like the only responsible option. Lucifer and Amenadiel learn the plan from their sister Gabriel, who is also apparently known as the Angel of Gossip. “Dad’s getting old, and he’s losing it,” she says, going on to explain that Lucifer’s antagonistic twin brother Michael noticed it first but that God’s shenanigans on Earth have proven it.

Thanks to the first half of Lucifer Season 5, the audience already knows better than to trust anything that Michael says or does. Sure enough, Amenadiel takes it up with God in a private conversation and all but proves that Michael has been gaslighting their father, convincing him that he’s unstable. This builds on a major theme of the show which has gradually emerged; namely, that angels self-actualize to take on physical traits that reflect their self-perception. Amenadiel correctly deduces that God is the same way, and that his own doubts about his control over his power have manifested in reality.

Although Lucifer had been eagerly anticipating his father’s retirement so that he could take over as God, he has a change of heart when God announces that he’s not just stepping down but leaving the universe forever. Michael’s manipulations are brought up and dismissed, since God is making his choice based on what he wants to do for his own sake and his wife, the Goddess, rather than his ability to continue ruling.

Just before God and Goddess depart, Lucifer stops them and asks one more question: “How much of this was your plan?” God’s only response is a knowing smile, which could mean that his unspoken answer is “All of it,” including his period of vulnerability on Earth and the eventual winner-take-all battle between Lucifer and Michael. However, it could also mean that God only ever intended to be done with his time as God. Either way, Michael’s plan fails, and ultimately leads to Lucifer taking the throne of Heaven.