After losing his wife Emily (Genevieve Padalecki), the Texas Ranger endured another death in last night’s (June 10) episode ‘Defend the Ranch’, when the Rodeo Kings showed up and killed Hoyt Rawlins (Matt Barr) in the ensuing fight.

Padalecki has now opened up about where this leaves his character, telling Entertainment Weekly: “That’s yet another person that Walker loves and holds dear and has for many, many years that seems to be lost and gone because of what Walker does in some way shape, or form. 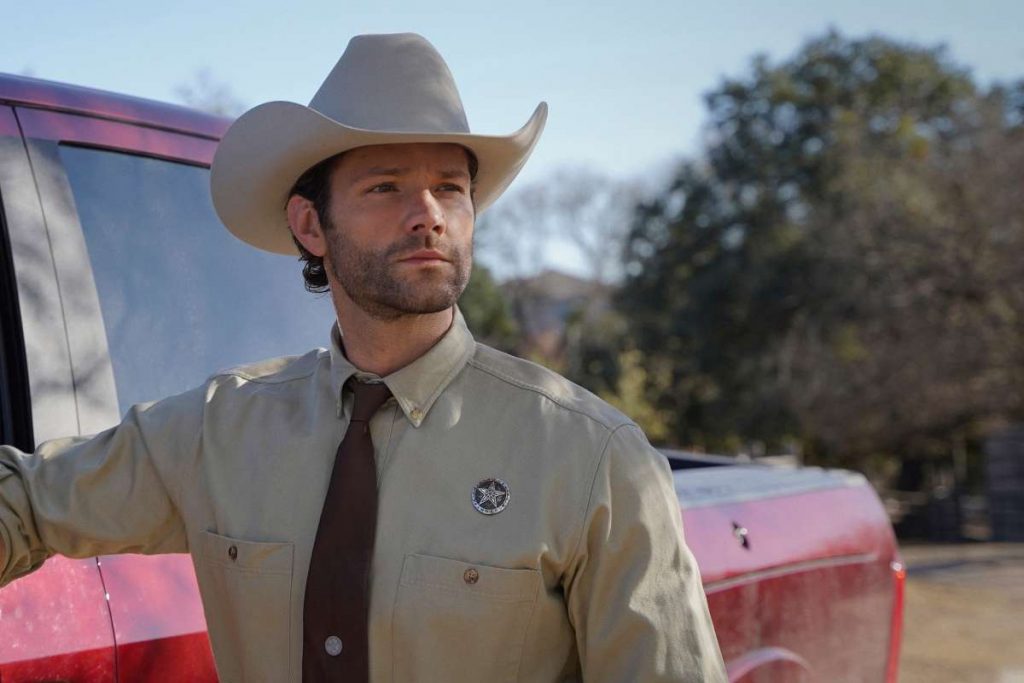 “I think with the death of Emily, Walker opted to live in denial. Now that it’s Emily and Hoyt he finally goes, ‘OK, something has to change, and that something has to be me.’ It finally becomes real. He can’t deny it. It’s time for real, dramatic change.”

The death was made worse by the fact that Rawlins was only at the ranch to discuss Walker’s kiss with Geri (Odette Annable).

“With Walker and Geri, I think the little kiss that they shared was more that neither of them is properly dealing with their loss and guilt,” Padalecki continued.

“Now with the killing of Hoyt, it compounds their guilt because something that could’ve just been an honest accident between two friends now feels like it’s deeper.

“So that certainly complicates their thought process and makes them feel even guiltier than before and it’s going to be something that they both have to figure out how to deal with.”