Supernatural star Jensen Ackles may be friends with Jessica Alba these days, but when the pair first worked together on Dark Angel, they didn’t get on.

Jensen, who starred alongside Jessica in the early ’00s drama, has revealed that he was initially “picked on” by Alba when he first joined the series.

Created by James Cameron and Charles H Eglee, Dark Angel was a post-apocalyptic, sci-fi adventure that told the story of Alba’s Max Guevara, a genetically-enhanced super-soldier who escaped from a covert military facility as a child.

Jensen’s character Alec McDowell, who appeared in the show’s second season, was introduced as Max’s so-called ‘breeding partner’ at the facility.

“I was the new kid on the block, and I was picked on by the lead,” he told the Inside of You with Michael Rosenbaum podcast, before explaining the reason for their off-screen tension.

“It wasn’t that she didn’t like me,” he clarified. “She just was like, ‘Oh, here’s the pretty boy that network brought in for some more window dressing because that’s what we all need.'”

Likening their relationship to that of brother and sister, Jensen admitted the co-stars often “bickered”. Now, though, it’s all love.

“I love Jess, which I know kind of contradicts what I just said,” the actor continued. “She was under an immense amount of pressure on that show.” 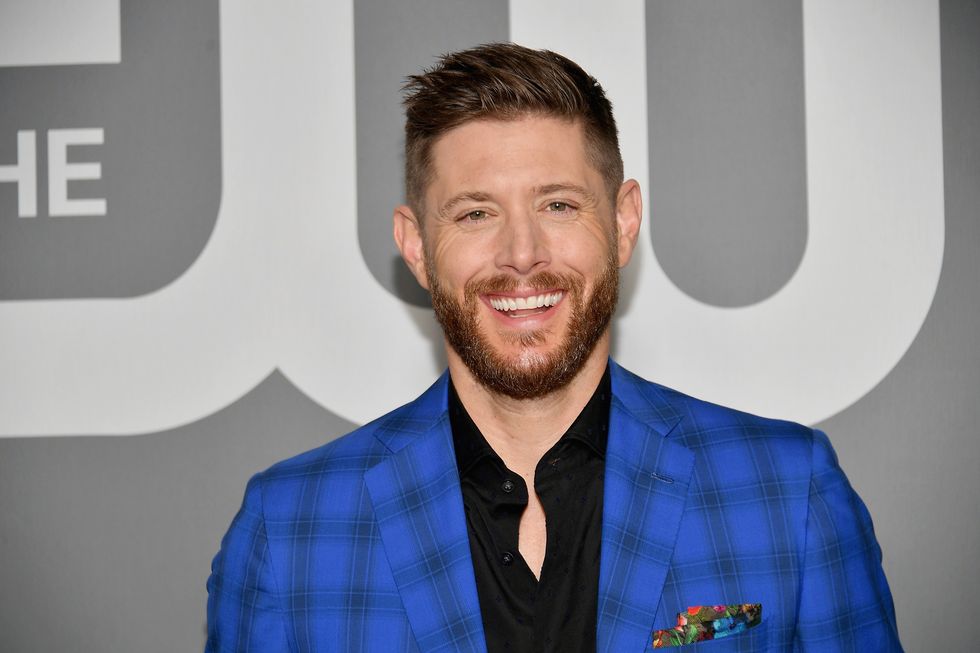 Recalling a moment where Jessica comforted him following the death of his grandfather, Jensen added: “It was that kind of a relationship. If she walked in, we’d be all hugs, but she didn’t make it easy on me” (via US Weekly).

These days, Jensen Ackles is preparing for the release of season three of The Boys, where he’ll make his debut as Soldier Boy.