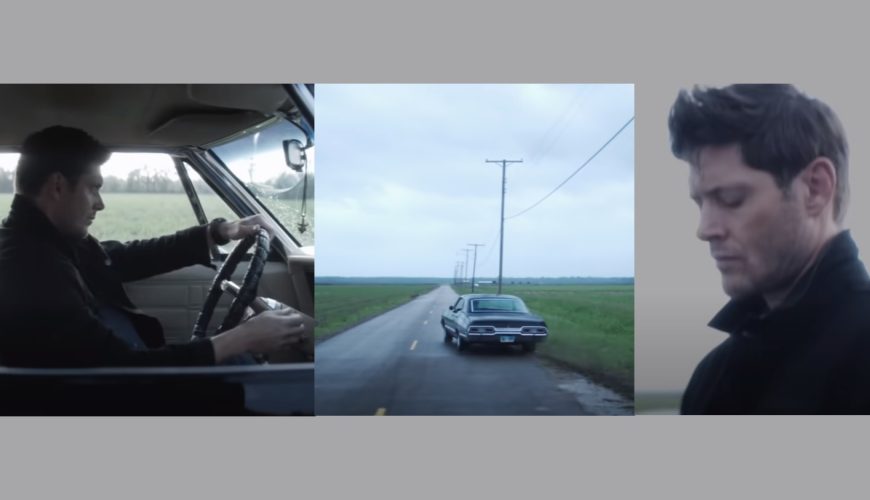 Demon hunters unite in the new trailer for “The Winchesters.”

In the first look at the CW’s new “Supernatural” prequel series, narrator Dean Winchester (“Supernatural” star Jensen Ackles) takes viewers back in time to 1972. The story of Sam (played by Jared Padalecki on the original series) and Dean’s family has always been a mystery, but now, Dean wants to finally uncover how the demon-hunting Winchesters came to be.

The trailer for the “Supernatural” prequel brings viewers to the night Dean and Sam’s father, John Winchester, met their mother, Mary Campbell. It’s a classic love story. Boy comes back from war. Boy meets girl. Girl proceeds to kill a demon in order to save boy. The duo then decide to team up in their quest of demon hunting in order to track down their demon-hunter fathers. John is thus pulled into the world of demon hunting, kicking off the events that eventually will lead to the family at the heart of “Supernatural.”

“The Winchesters” stars Meg Donnelly and Drake Rodger as Mary and John. Ackles reprises his role as Dean Winchester and is executive producing alongside his wife and fellow “Supernatural” alum Danneel Ackles. Written by Robbie Thompson, “The Winchesters” is produced by Chaos Machine Productions, Warner Bros. Television and CBS Studios.

Starring Padalecki and Ackles, “Supernatural” first debuted in September of 2005 and instantly became a CW classic. Over the course of the show’s run, its audience had fallen below 1 million viewers only four times, all in the final season. The show ended in 2020 after 15 seasons and 327 episodes. “The Winchesters” will mark the first return of the demon-hunting storyline and of Ackles’ character since the series finale in November of 2020.

Watch the full trailer below.

My name is Damyan Ivanov and i was born in 1998 in Varna, Bulgaria. Graduated high school in 2016 and since then i'm working on wordpress news websites.
Dean Winchester, Jensen Ackles, prequel, The Winchesters, The Winchesters Season 1, Trailer, TV Series