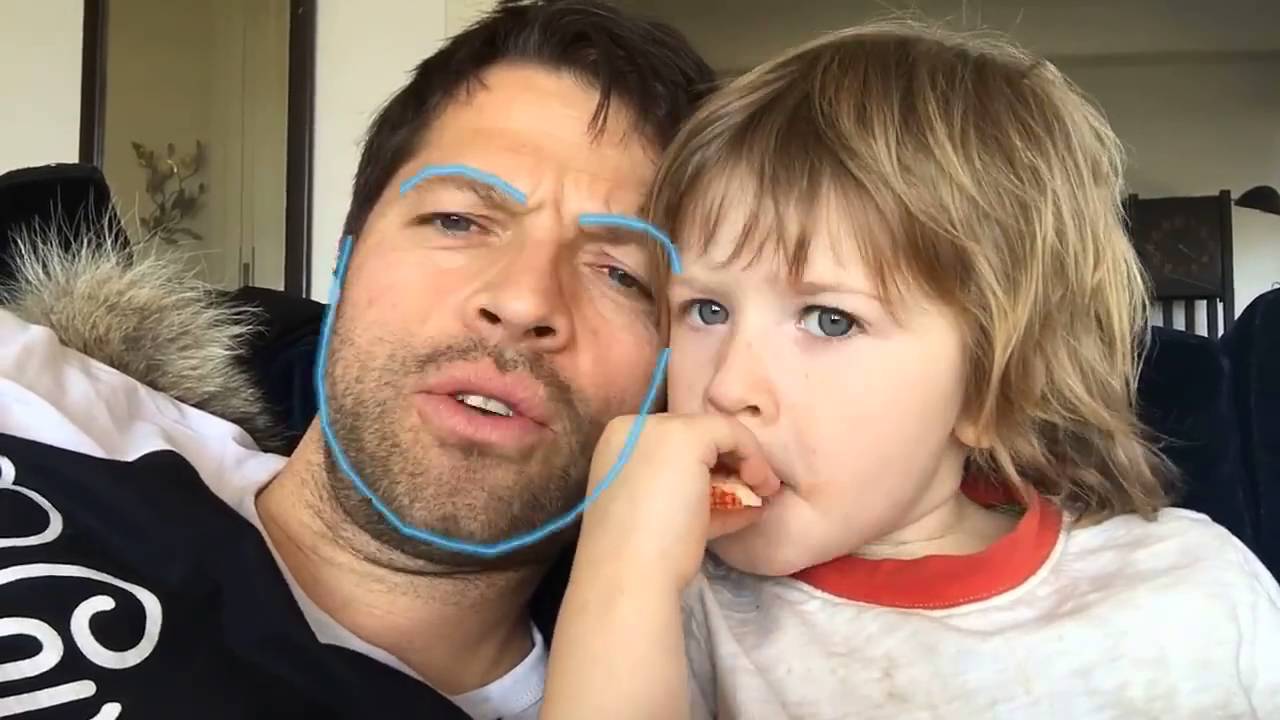 It comes after the death of George Floyd in police custody ignited riots across the US.

Floyd, a black man, died after a Minneapolis police officer pressed a knee on his neck even after Floyd pleaded for air while handcuffed and stopped moving.

The well know actor Misha Collins or more know as Castiel from his role as an angel in ‘Supernatural’, took a part in the Black Lives Matter Protest in his hometown with his little daughter.

The description of the photo is – “Proud of my small American town today. #blacklivesmatter”

DO NOT MISS:
* Chloe Decker to turn on Maze as star teases ‘ultimate betrayal’?

The Photo is below: