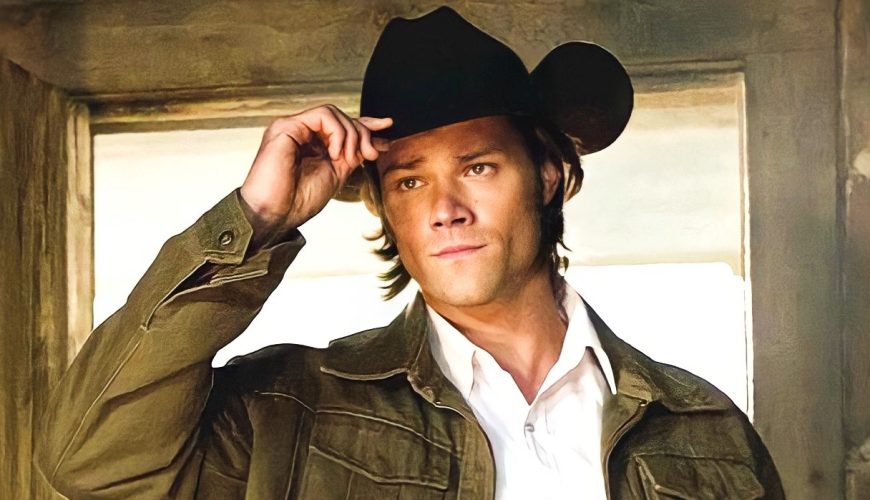 Jared Padalecki was forced to drop out of a convention appearance on Sunday after the actor found himself in a “very bad” car accident, according to his Supernatural co-star Jensen Ackles. Ackles took the stage at a convention for the show, where he revealed that Padalecki had to stay home and recuperate after the accident.

“I miss my buddy. He sends his love. I spoke with him yesterday. He’s sad he can’t be here,” Ackles told the crowd gathered. That’s when he revealed the harrowing accident details. “He was in a very bad car accident. He wasn’t driving. He was in the passenger seat, and he’s lucky to be alive.”

According to Ackles, Padalecki is sore but well after hitting the car’s airbags.

“That airbag packs a punch. He’s like, ‘I feel like I went 12 rounds with Tyson.’ But he is doing OK, and he’s moving around,” Ackles added. “But yeah, [it was a] really, really bad car accident. Just keep him in your thoughts, send him some love if you get a chance on social and he’ll be back with us soon.”

Padalecki had tweeted Thursday that he’d be unable to attend the event. “Hey #SpnFamily! Sorry to miss y’all in NYC this weekend. Thank you and the #WalkerFamily for all the love and support. Can’t wait to see y’all again.”

The actor is currently starring in The CW’s Walker reboot, which is currently airing its second season. The synopsis for that show can be found below.

Texas Ranger Cordell Walker, played by Jared Padalecki (“Supernatural”), has at last reintegrated into his role in family life on the ranch. However, just as life seems to be getting back to normal, the Hatfields to the Walkers’ McCoys return to the vacant Ranch next door, exhuming memories of a trauma shared between the families from Walker’s childhood: The inscrutable matriarch, Gale Davidson (Paula Marshall, “Euphoria”); Walker’s childhood love and Travis County’s newest DA, Denise Davidson (Amara Zaragoza, “Strange Angel”); and Denise’s husband with a shady past and a short fuse, Dan Davidson (Dave Annable, “Yellowstone”).

My name is Damyan Ivanov and i was born in 1998 in Varna, Bulgaria. Graduated high school in 2016 and since then i'm working on wordpress news websites.
Car Accident, Cordell Walker, Jared Padalecki, News, Sam Winchester, Supernatural, TV Series, Walker