Supernatural’s Jared Padalecki is keeping spirits up as we continue to wait for season 15’s final few episodes. How? By sharing another behind-the-scenes blooper, of course.

Jared, who plays Sam Winchester on the show, has recently made a habit of sharing Supernatural gag reels on YouTube, exposing the cast when they get tongue-tied, trip over sets, or mess up an episode’s continuity. (Much to the delight of fans.)

Jared’s latest entry to the Supernatural blooper bank is a scene featuring co-star Jensen Ackles and an unruly bottle of beer. Ever the pro, Jensen tries to remain in character and drink through the mishap, but the crew behind the camera can’t let it go.

Supernatural is currently on indefinite hiatus, after the ongoing coronavirus pandemic halted filming and production on the series’ 15th and final season.

Show boss Andrew Dabb confirmed that the last episode to air in the US, ‘Destiny’s Child’, would be their “last episode for a while”, but has promised fans that the series will continue and conclude.

“We have filmed through episode 18, however our visual effects and sound departments have closed because of the outbreak,” Dabb told fans back in March. “So, right now, the episodes can’t be finished…

“We, The CW, and Warner Bros fully intend to return and finish the series. It’s not a matter of ‘if’, it’s a matter of ‘when’.” 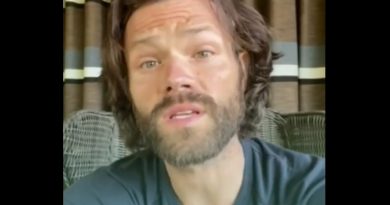 The ‘Supernatural’ cast thanks all of the real heroes for their service and sacrifice! (Video) 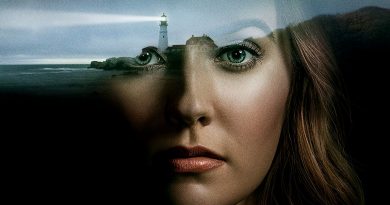 ‘Nancy Drew’ With A Devastating Reveal About Season Finale 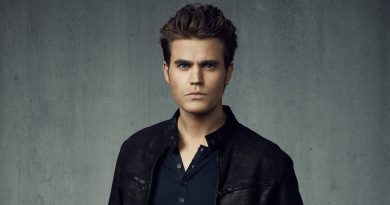