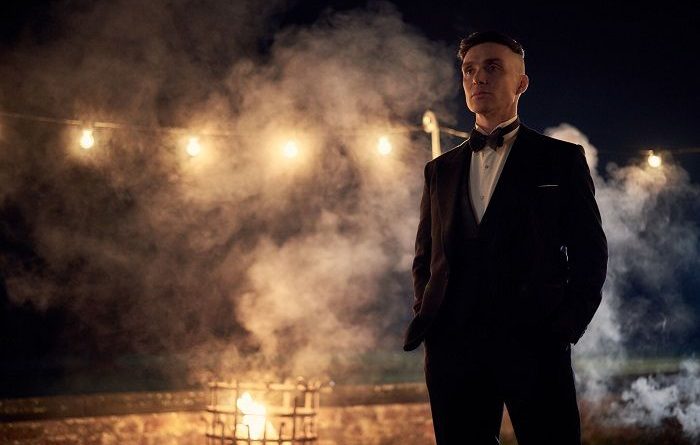 Season five of Peaky Blinders ended on a tense cliffhanger as Tommy Shelby (played by Cillian Murphy) held a gun to his head after a dramatic series of events unfolded in the series finale. However, series creator Steven Knight has hinted things will only get worse for the leader of the Shelby clan when the sixth series hits viewers’ screens.

Fans of the BBC drama were devastated when the broadcaster announced filming had been suspended.

BBC bosses made the decision to suspend filming on Peaky Blinders and several other shows in light of the government lockdown. But after Boris Johnson announced the easing of restrictions, the broadcaster has given Peaky Blinders the green light to resume production.

However, fans may not be so keen to see the show’s return after the show creator teased a dark twist for Tommy.

The season five finale left Tommy’s fate hanging in the balance as the last scene before the credits rolled showed the Shelby brother about to take his own life.

Tommy spent the entire series secretly plotting against Sir Oswald Mosley (Sam Clafin) only for the political figure to come out on top. His plan to kill the MP backfired when his friend Barney Thompson (Cosmo Jarvis) was killed just as he was about to shoot Oswald.

Throughout the final series, viewers watched as Tommy struggled to cope and in the final episode, he battles with visions of his dead wife Grace Shelby (Annabelle Wallis).

Although fans might think it can’t get much worse for Tommy, Steve revealed he’ll be at the centre of more trouble in the new series.

Anthony confirmed series six will pick up with series five’s brutal cliffhanger. He said: “I have read three of the scripts and they’re great. I did say it feels like part one of two and that was purely based on the fact you have this cliffhanger.”

Speaking on the new series, Steven said: “We’ll be looking at 1934 and things are worse. The drumbeat is getting louder, tensions are worse and Tommy is right in the middle of that.

“Again, it will be an exploration of what was going on in the ‘30s and how certain things transpired.”

Tommy has been central to keeping the Shelby family together but he could be about to lose everything.

Oswald will certainly want revenge for the attempt on his life but will Tommy pay with his own life or could someone close to him pay the price?

Meanwhile, The Department of Digital, Culture, Media and Sport updated viewers on how Peaky Blinders can resume filming in light of the BBC’s announcement.

“The government is working closely with the screen sector to understand how different types of productions can comply with social distancing guidelines, and give confidence to people in the TV and film industries that there are safe ways in which they can return to work,” the department told Screen Daily.

RELATED: ‘Peaky Blinders’ – Did You Notice The Hidden Messages In The Last Season?

The BBC shut down production on March 16 but the Prime Minister’s new guidelines meant filming could resume.

New guidelines for filming state: “All workers who cannot work from home should travel to work if their workplace is open.” 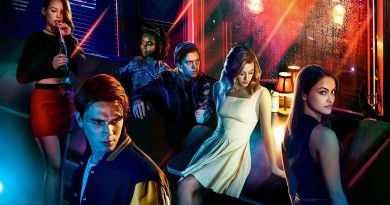 The 4th Season Of Riverdale Will End Early