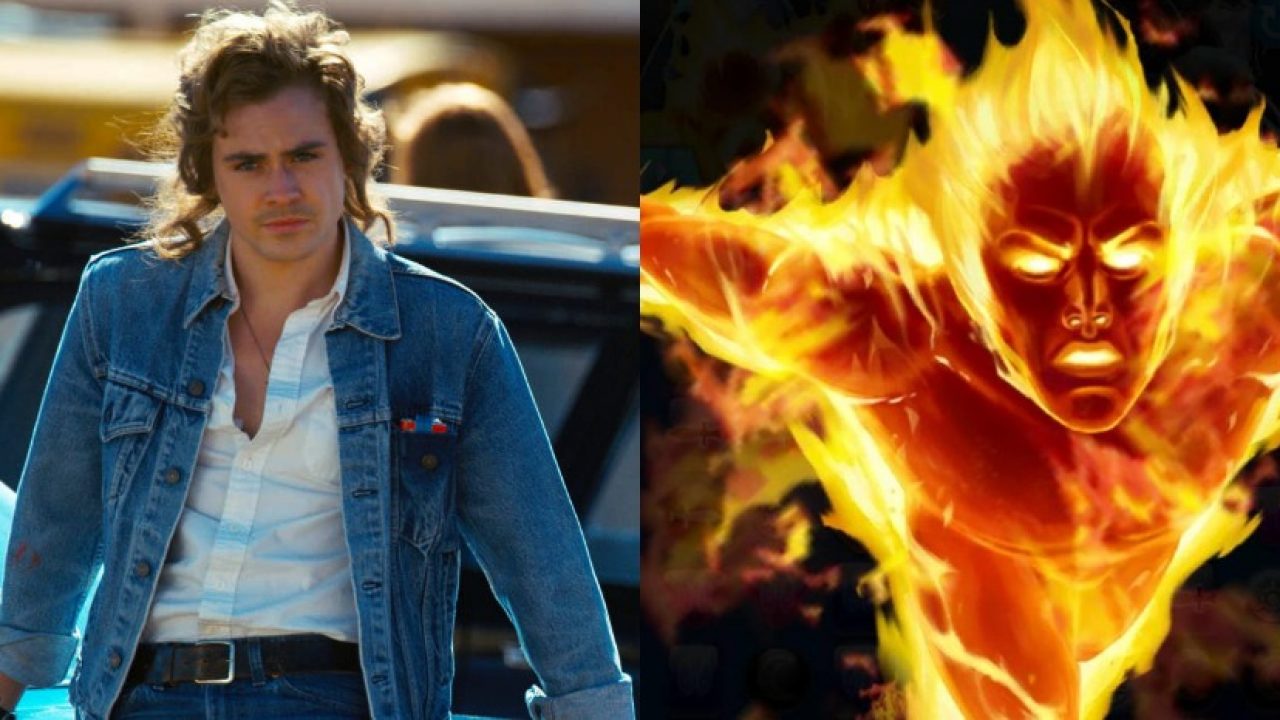 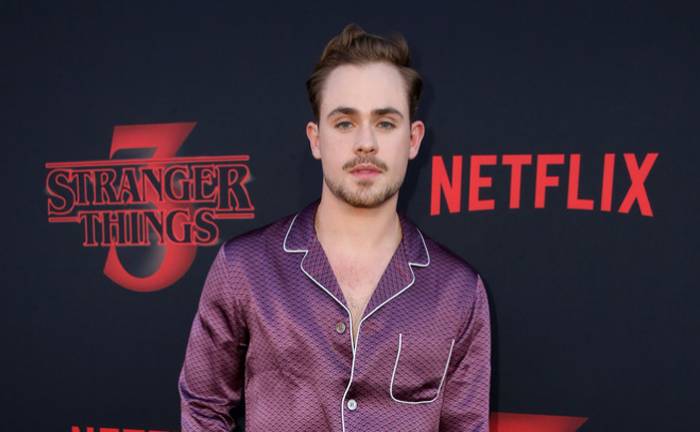 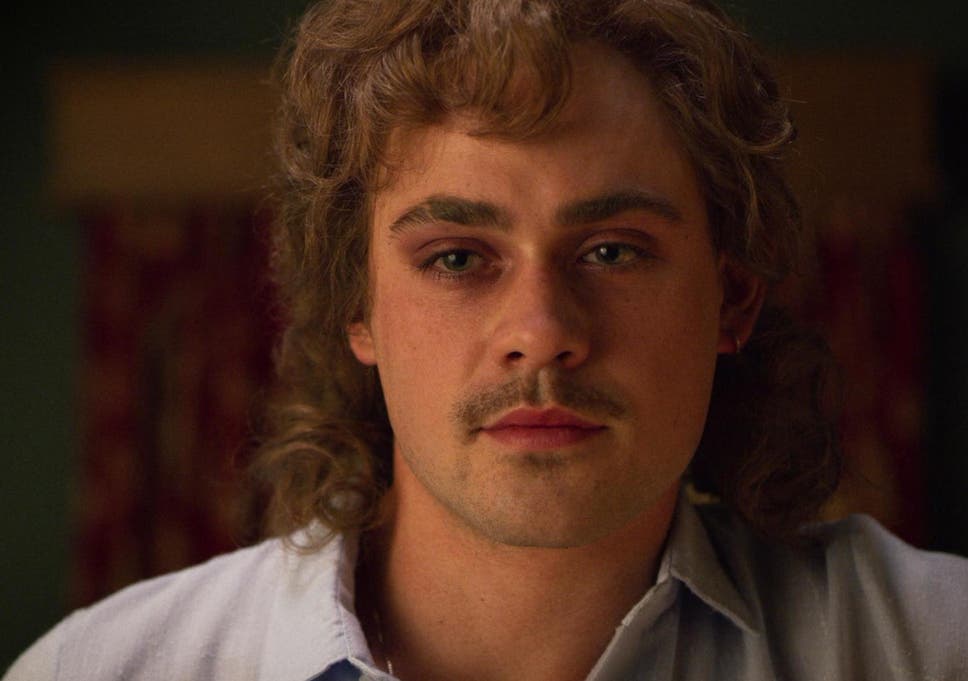 Dacre Montgomery is a man of many talents. And on Saturday, the 25-year-old Australian actor revealed that his first book of poetry, DKMH, is now available for fans to pre order. ‘Can’t wait to share this with you all!’ he wrote as he unveiled the cover to his 6.5million Instagram followers. ‘I’m honoured to feature … Read more 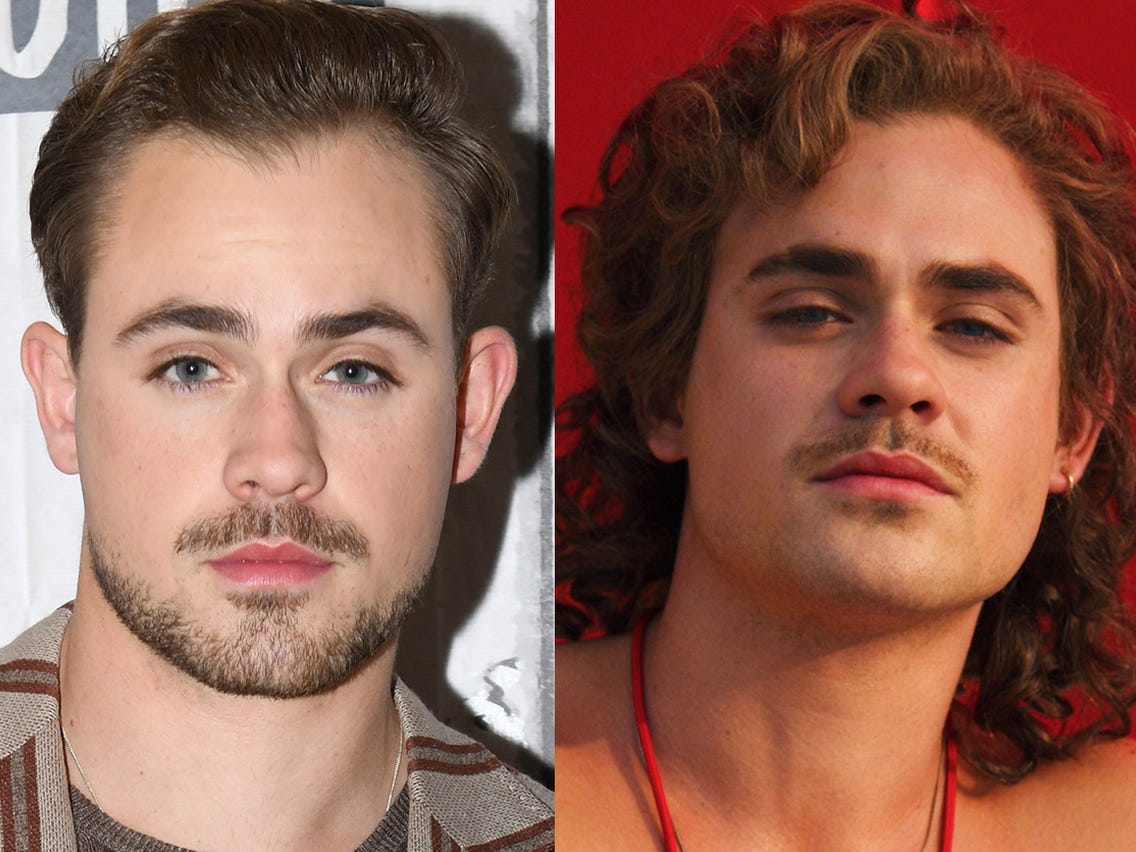 If you’re not busy getting stuck into a quiz with friends, baking banana bread or working out in your front room, you’re probably making your way through your next TV series or figuring out what new movie to watch. But now we’re six weeks into lockdown, you might be after some much-needed what to watch … Read more