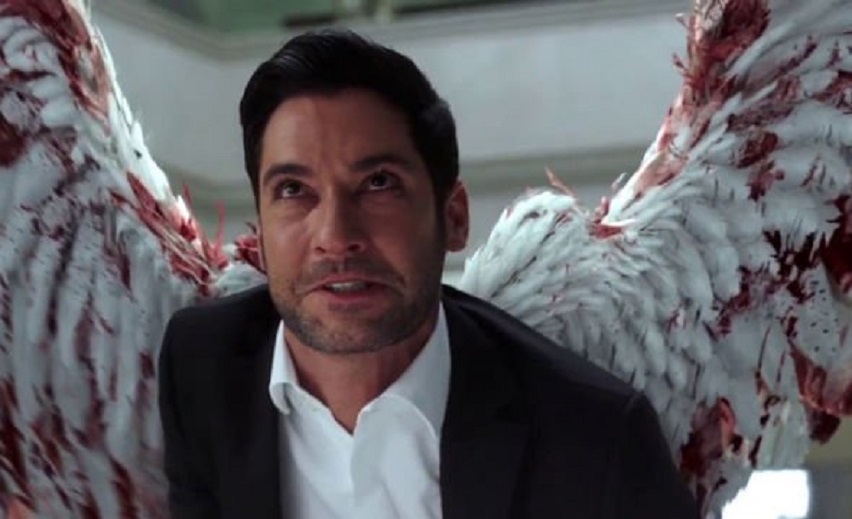 The team behind Netflix’s Lucifer have been revealing episode titles from the upcoming sixth season – and the latest suggests the days could be numbered for Tom Ellis’ cheeky detective. The fantasy drama is confirmed to be coming to an end with its sixth season, the third to be produced on Netflix after the streaming … Read more 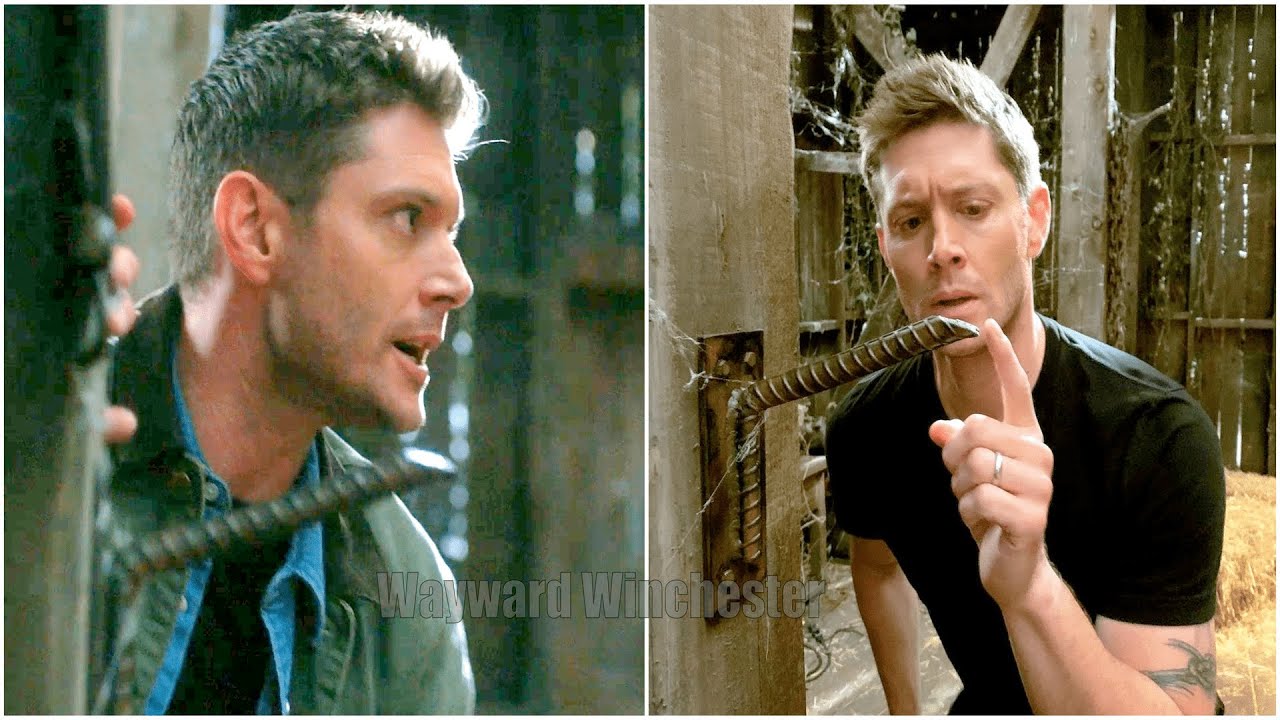 Juxtapositions and parallels are drawn between different clips to deliver the original narrative of the video in a transformative manner that falls under Fair Use and provides unique value to my viewers. Juxtaposition is an act or instance of placing two elements close together or side by side. This is often done in order to … Read more 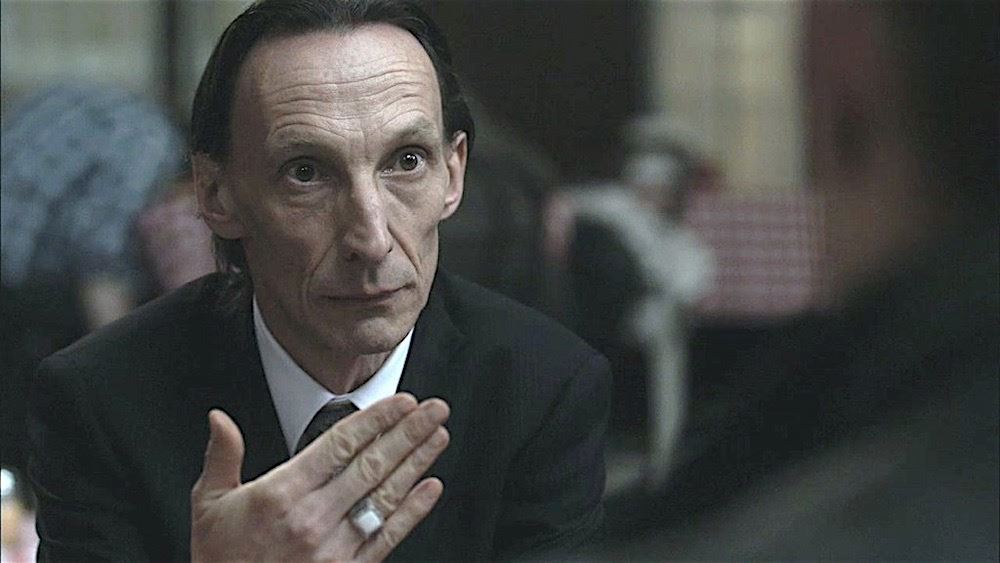 Actor Julian Richings shared an emotional post for the end of ‘Supernatural’. TVserieswelove.com remind you, that Julian Richings played as Death in The CW series. He had one of the most iconic entrance and character in the show. His post was shared in his social media profiles. Here’s what he said – “Family and friends. … Read more 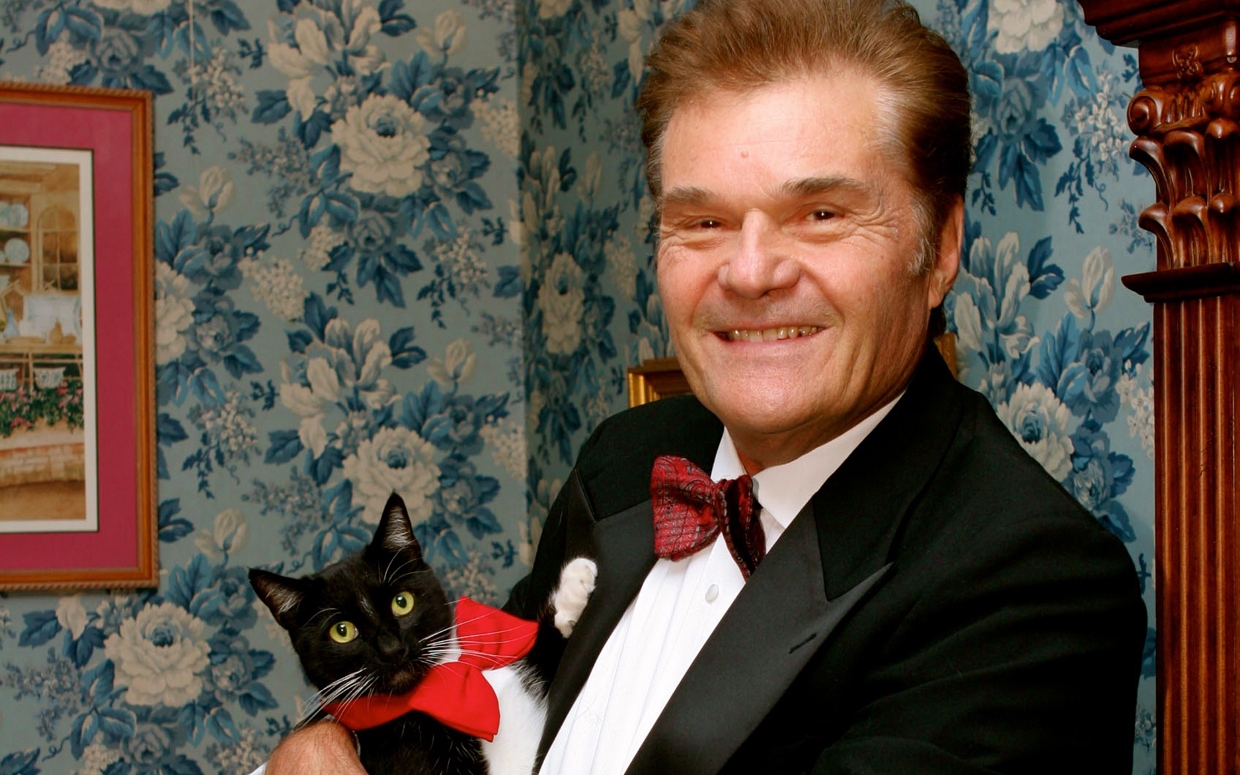 Fred Willard, known for his delightful roles in projects like Everybody Loves Raymond, Best In Show, Anchorman, and more has passed away at the age of 86. His death was confirmed by his agent Michael Eisenstadt, though no details regarding his death were released (via THR). Willard’s daughter also shared the news on Twitter, and … Read more 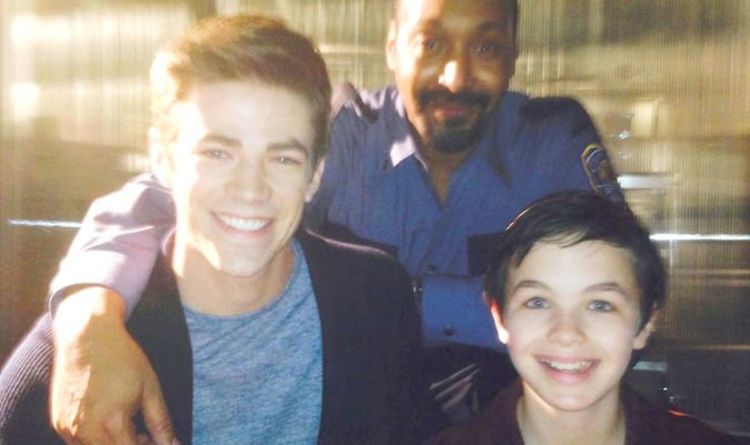 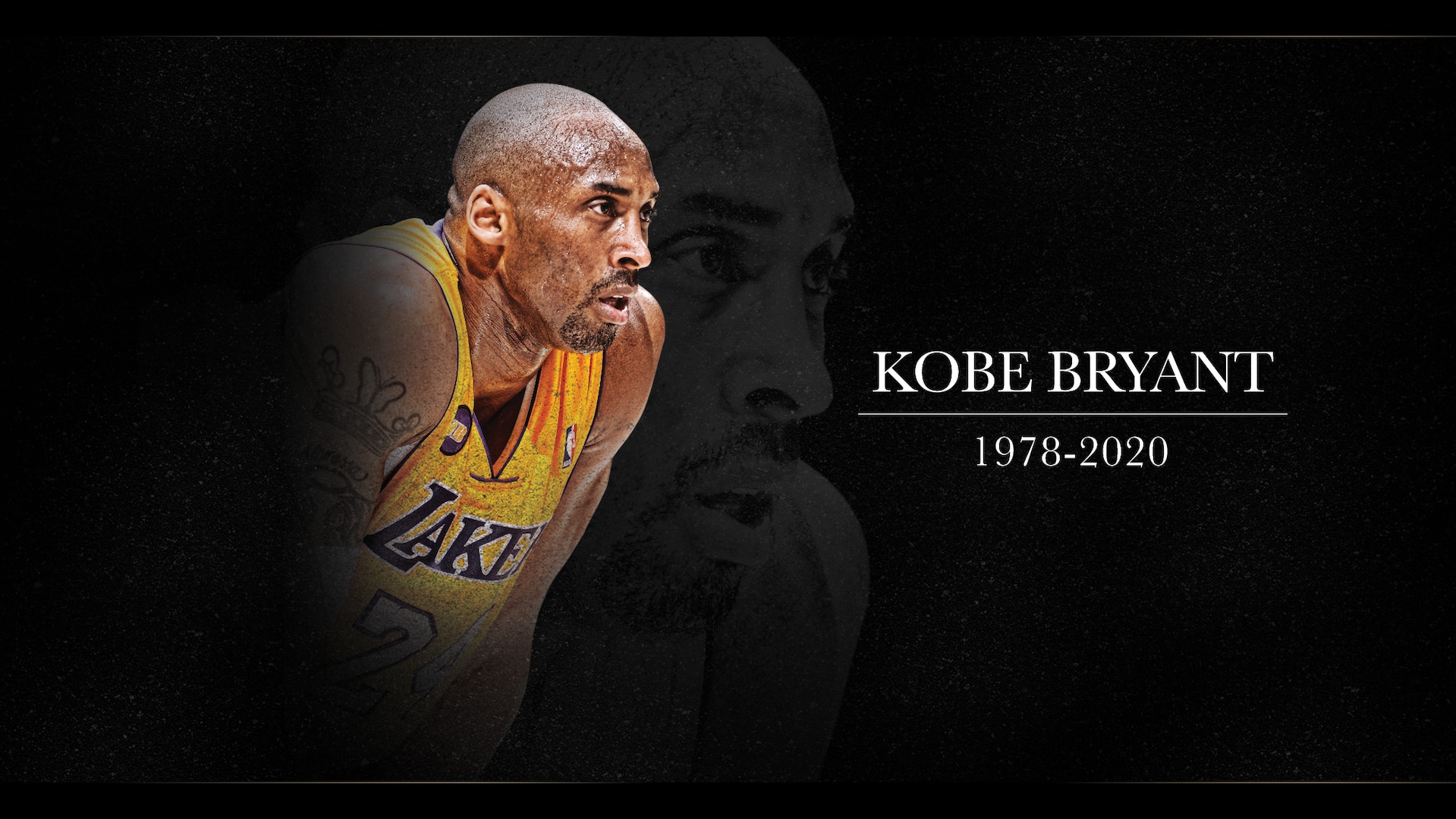 Kunal Nayyar, Kaley Cuoco and Johnny Galecki have published some Instagram post, where they offer their condolences to Kobe Bryant and his family. TVserieswelove.com reminds, that Bryant was among five people killed in a helicopter crash Sunday in California. Kunal Nayyar – “Sometimes there just are no words. Death is the ultimate teacher of life. This … Read more

Now it actually seems to have happened: The running on Netflix series “Riverdale” has probably finally separated from a main character. However, there are many indications that the figure survives.   Riverdale” spectators had to say goodbye to a protagonist at the end of the current Halloween episode. The death of the character is not … Read more