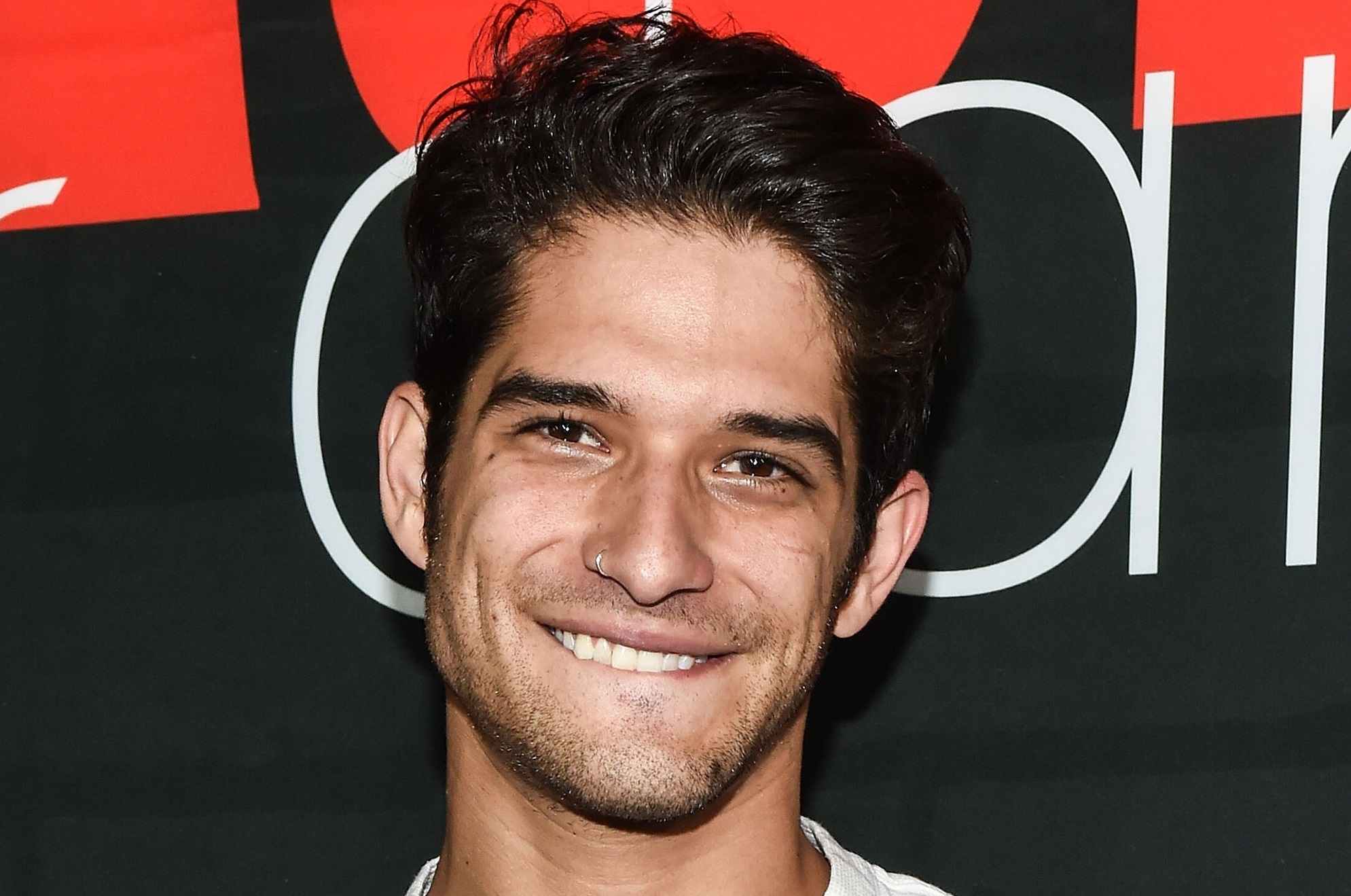 The main actor from ‘Teen Wolf ‘ – Tyler Posey has signed on to star opposite Lelia Symington (Street Survivors: The True Story of the Lynyrd Skynyrd Plane Crash) in Brut Force, the first feature from writer-director Eve Symington. Slated to go before cameras this fall in California, the film follows Sloane (Lelia Symington), a … Read more 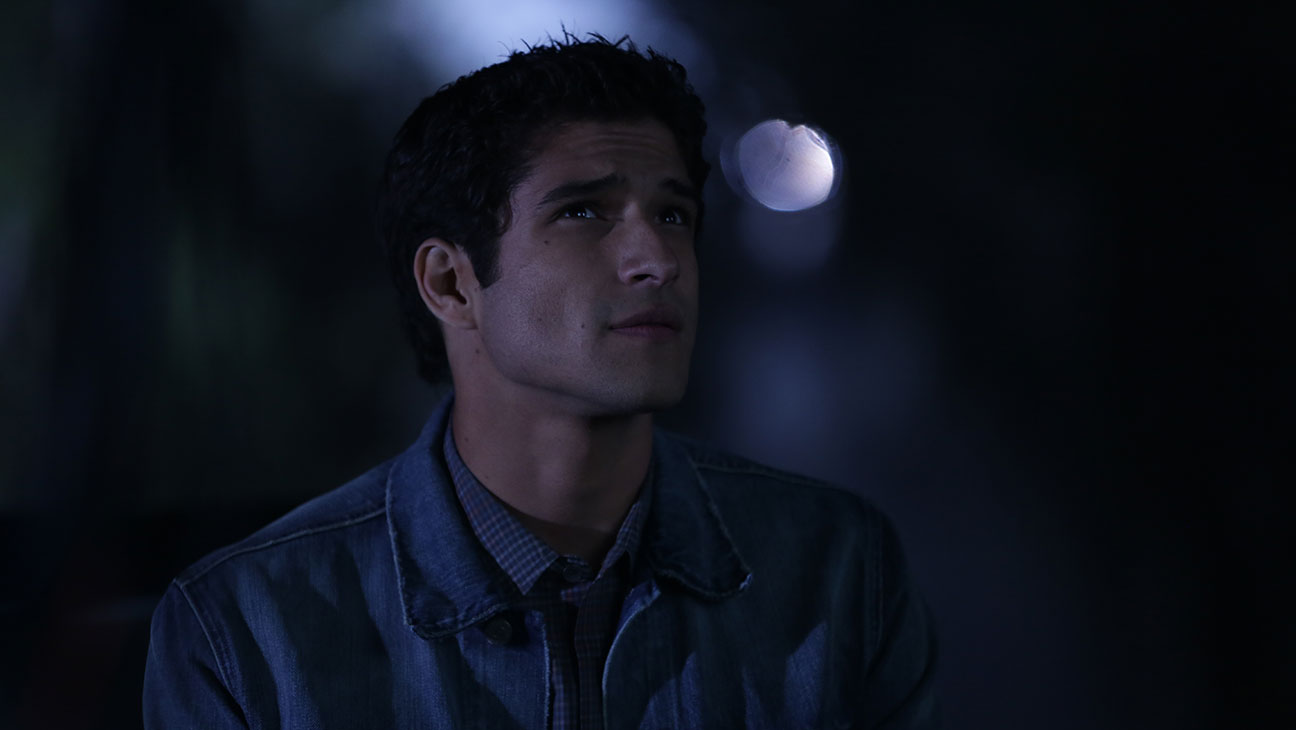 Could Beacon Hills’ True Alpha return? Although Teen Wolf — the hit MTV series that followed the adventures of high school werewolf Scott McCall and his pack — ended its six-season run more than two years ago, some of its cast members have been tweeting about their interest in revisiting the series. “Hey @MTV i … Read more 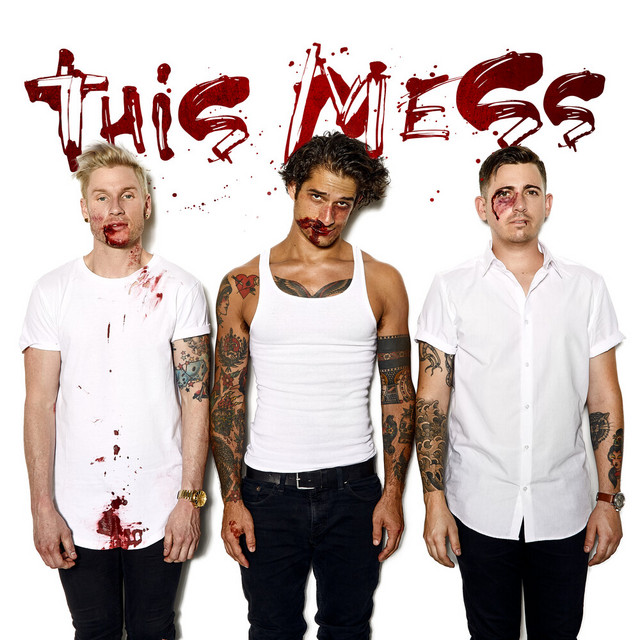