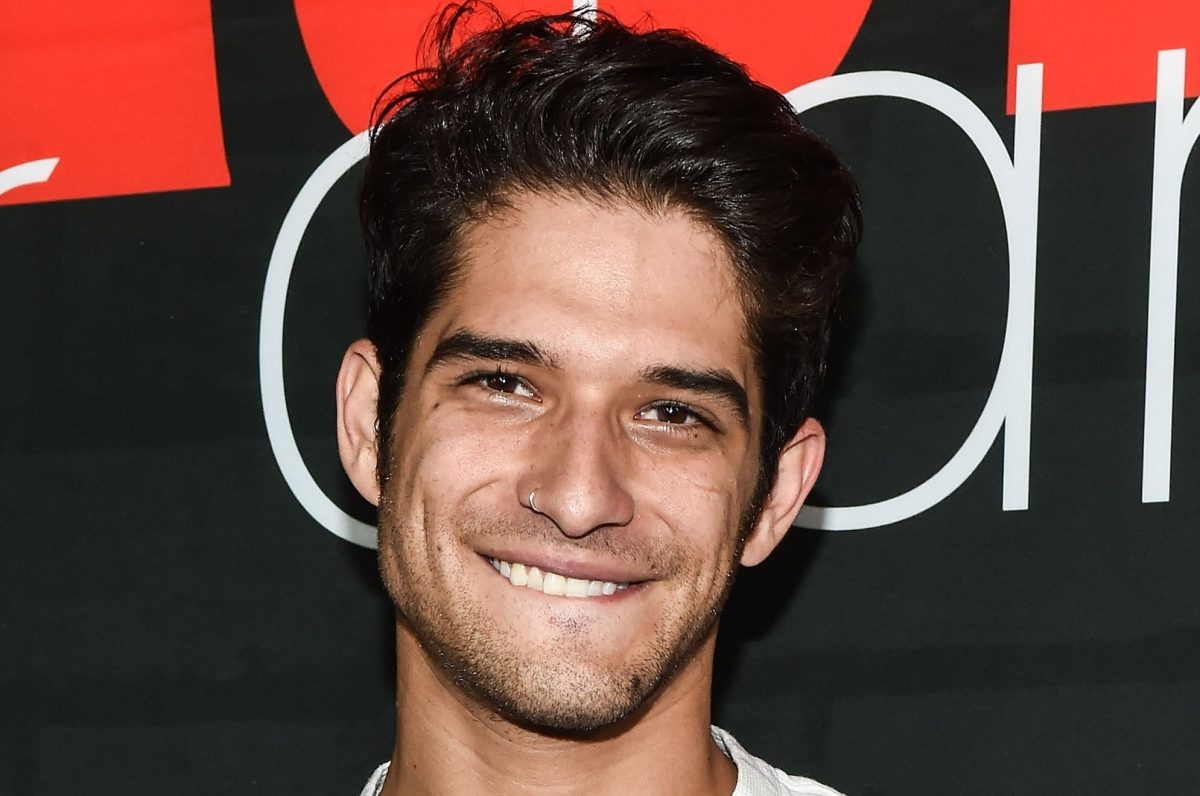 The main actor from ‘Teen Wolf ‘ – Tyler Posey has signed on to star opposite Lelia Symington (Street Survivors: The True Story of the Lynyrd Skynyrd Plane Crash) in Brut Force, the first feature from writer-director Eve Symington.

Slated to go before cameras this fall in California, the film follows Sloane (Lelia Symington), a reporter who returns to her rural California hometown to investigate harassment of local vineyard workers, uncorking a tangled web of crime, corruption and murder behind wine country’s shiny façade.

Posey, who was recently seen in the Blumhouse thriller Truth or Dare, will play the love interest and “homme fatale.” Vico Escorcia (History’s Texas Rising) will also co-star as the missing girl and catalyst to the neo-noir tale.

The production has used the multi-union white paper “The Safe Way Forward” to create a risk assessment and production prevention plan, which will continue to be a collaborative work-in-progress, keeping the safety of the cast and crew at the forefront of the production and with the necessary union approvals.

Jordan Michaud-Scorza and Nikit Doshi are producing the pic.

Posey is repped by Atlas Artists and 5150 Productions. He’ll next be seen starring in the thriller Alone opposite Donald Sutherland.