The actor and musician had previously spoken about his sexual history in a Q&A on his OnlyFans page, and he has now expanded on how he identifies in an interview with NME.

“Someone asked if I’d been with men [as well as women], and I said yes,” he explained.

“Since then there’s been this really loud person online – I’m pretty sure it’s only one person – and they’re trying to call me a ‘gay-baiter’: pretending to be gay to get money, essentially.” 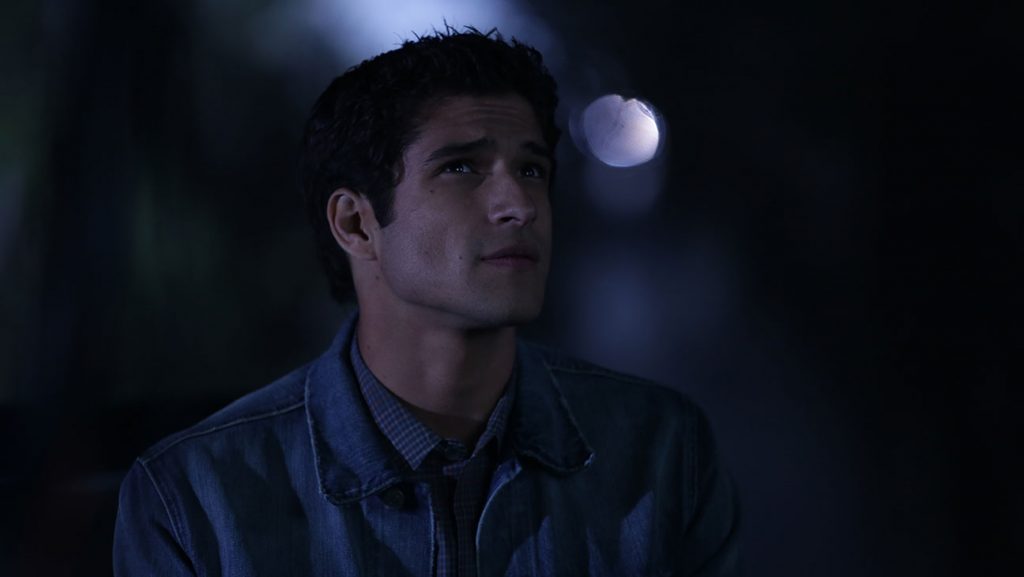 Posey is in a relationship with fellow musician Phem, who helped him figure out his sexual identity and is sexually fluid herself.

“I’ve been with everybody under the sun,” he said, “and right now I’m in the best relationship that I’ve ever been in with a woman, and she’s queer too.

“She’s helped me realise that I fit under the queer umbrella and that I’m sexually fluid, I guess – no, not ‘I guess’. I don’t want anyone to take this [interview] and be like: ‘Well, he was kind of wishy-washy about it.'”

Elsewhere in the interview, Posey reiterated that he’d love to return to the Teen Wolf franchise, saying: “The fans are non-stop online asking ‘Where is season seven?’ and I’m right there with them.

“I would love to do one last hurrah for Teen Wolf. You know, that show ran a whole gamut: it was horror, it was supernatural, it was comedy, it was a funny buddy show.”