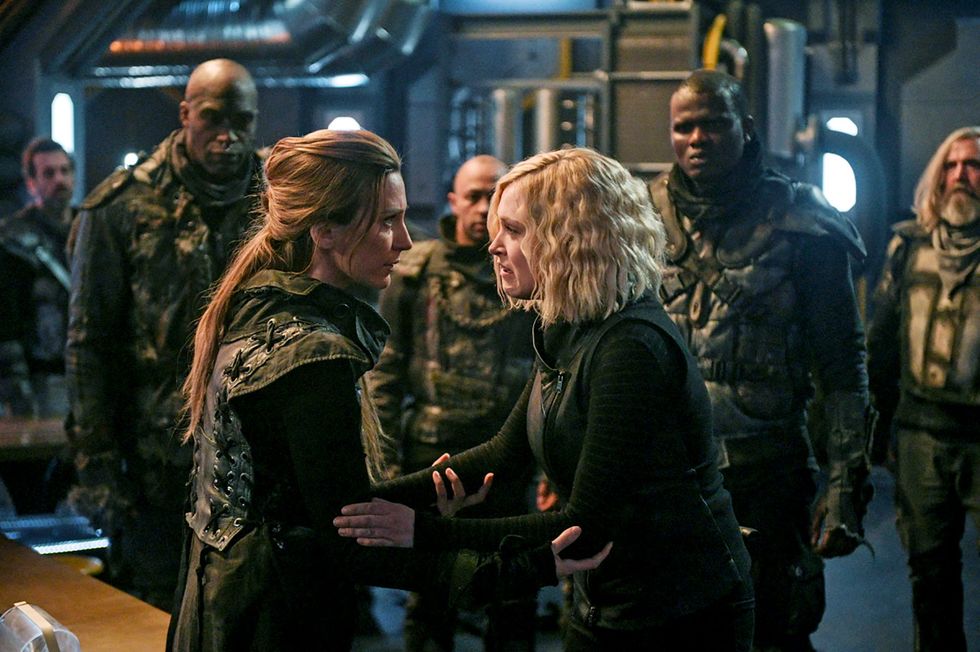 The stakes couldn’t be higher for Clarke and Co, as The CW’s sci-fi drama The 100 draws ever closer to its series finale.

With the show’s last ever episode ‘The Last War’ just around the corner, a brand new trailer for the finale has arrived, teasing exactly the kind of explosive, destructive, and emotional action fans have come to expect.

Ahead of The 100’s final hour tomorrow (September 30), the trailer tells fans “Their fight is over… May we meet again”.

We’ll have to wait and see just who out of our favourites will make it through to the very end, but it wouldn’t be unreasonable to expect another death or two. After all, The 100 certainly has form.

With just Clarke, Octavia Blake, John Murphy, and Dr Eric Jackson remaining out of the original characters who appeared in the pilot six years ago, Rothenberg explained that The 100 is – and always has been – “a show about the dark things that humanity will do to survive”.

Batman: Under The Hood, Netflix, The 100, Trailer