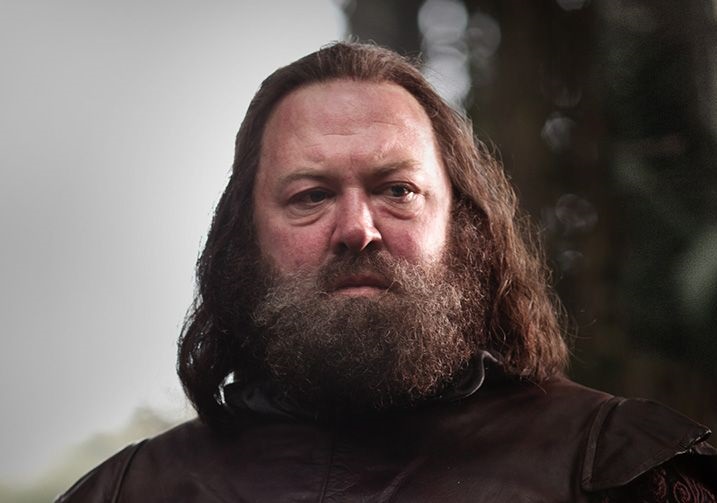 The author from ‘Game of Thrones’, George RR Martin has shared his most hated scene in the show – and no, it isn’t anything that takes place in Dorne or season eight.

In one extract, Martin reveals that he wasn’t a fan of a season one scene that saw King Robert out hunting with three other men.

“Where we really fell down in terms of budget was my least favorite scene in the entire show, in all eight seasons: King Robert goes hunting,” the author explains (via Den of Geek). “Four guys walking on foot through the woods carrying spears and Robert is giving Renly shit.

“In the books, Robert goes off hunting, we get word that he was gored by a boar, and they bring him back and he dies. So I never did [a hunting scene]. But I knew what a royal hunting party was like.

“He wouldn’t have just been walking through the woods with three of his friends holding spears hoping to meet a boar. But at that point, we couldn’t afford horses or dogs or pavilions.”

Meanwhile, showrunners David Benioff and DB Weiss recently opened-up about their controversial decision to omit the character of Lady Stoneheart from Martin’s books on the TV show.