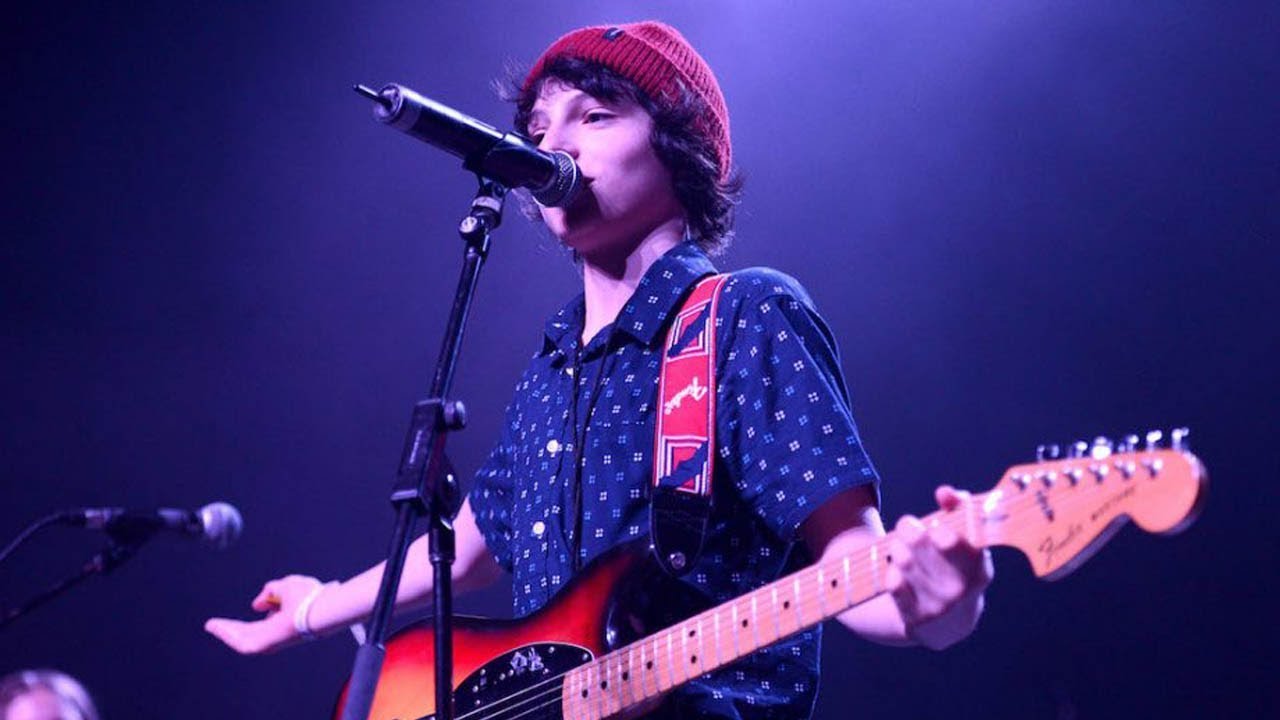 Finn Wolfhard has revealed his former band Calpurnia split after it continued to clash with the Stranger Things star’s acting career, and turned ‘too business-y’.

The 17-year-old – who plays Mike Wheeler in the Netflix series – FaceTimed Matt Wilkinson on Apple Music to discuss his new project, The Aubreys, however talk turned to his former group, which came to an abrupt end in 2019.

According to the It star, the band – which also included Ayla Tesler-Mabe, Jack Anderson and Malcolm Craig – became too ‘business-y’, which clashed with his mounting acting work.

Finn said: ‘We played some incredible shows, but it just became really taxing because I’m an actor…that’s what pays the bills and what I do 99% of the time.

He continued: ‘It just became really business-y. The minute it becomes more about business than the music, you should get out of there. 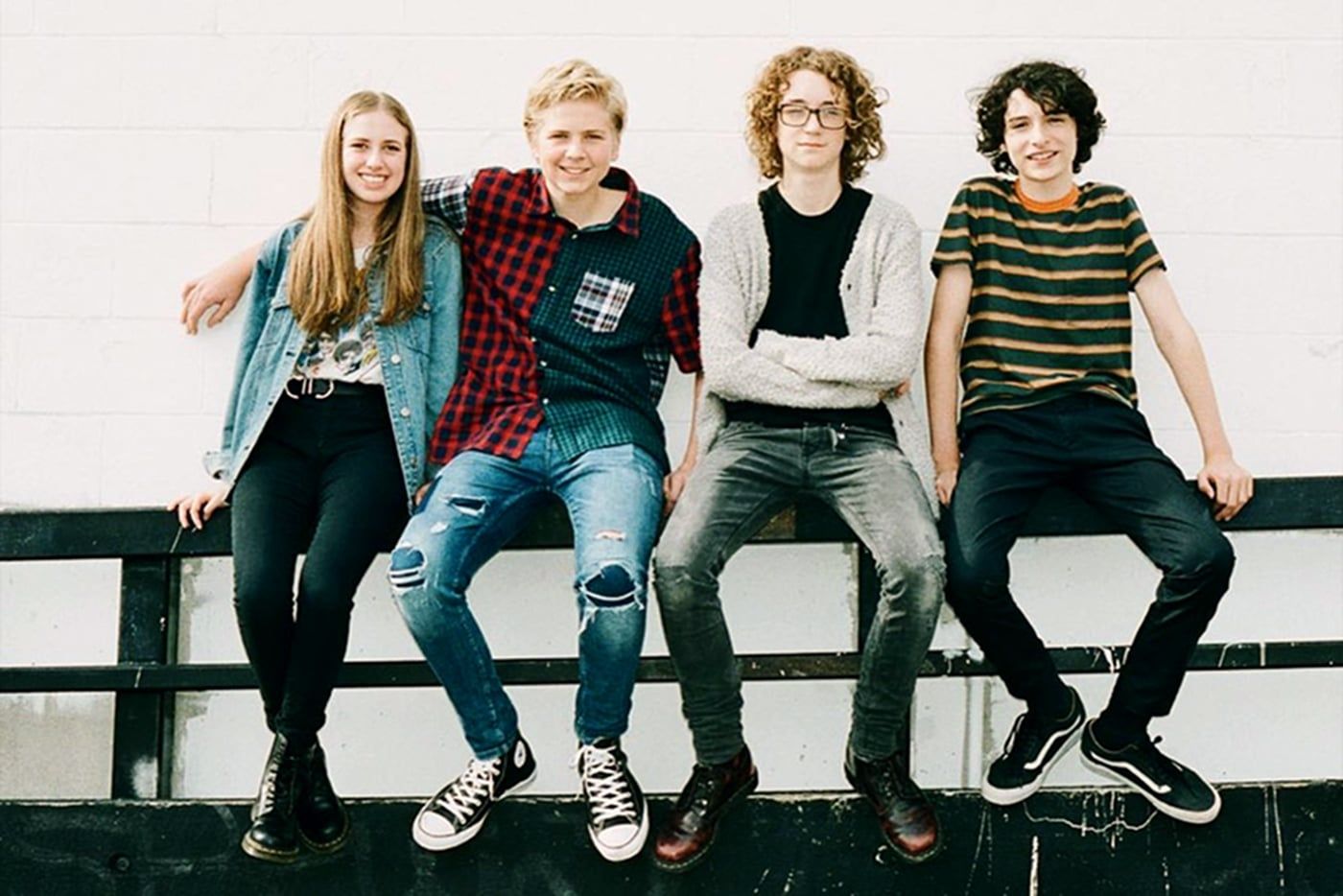 ‘We call that a hiatus, just testing stuff out. Malcolm and I randomly hung out. That’s what we do, we just jam. We’ve been jamming since we were 11 and then we were like, “This is what it should be.”’

Last year the group – which formed in 2017 and released their debut six track EP Scout in 2018 – took to Instagram to share a statement on its end. It read: ‘It’s bittersweet to share this news, but we want to let you know that our time playing together as Calpurnia has come to an end.

We are extremely grateful for the support we’ve received over the past few years. What seemed to us like an unimaginable reality came to be, and we have been thrilled to share the ride with you.

‘It’s been an honour and a gift to meet, work with, and play for so many wonderful people. We feel lucky and hugely grateful for the many fantastic opportunities that came our way.

‘We’re all going to be starting fresh chapters in our lives: new projects, new music, new creative ventures, and new experiences to come. One last giant thank you to our friends at Royal Mountain Records, our manager Bix, our families, and especially our amazing fans. We’ll never forget you! – Calpurnia.’