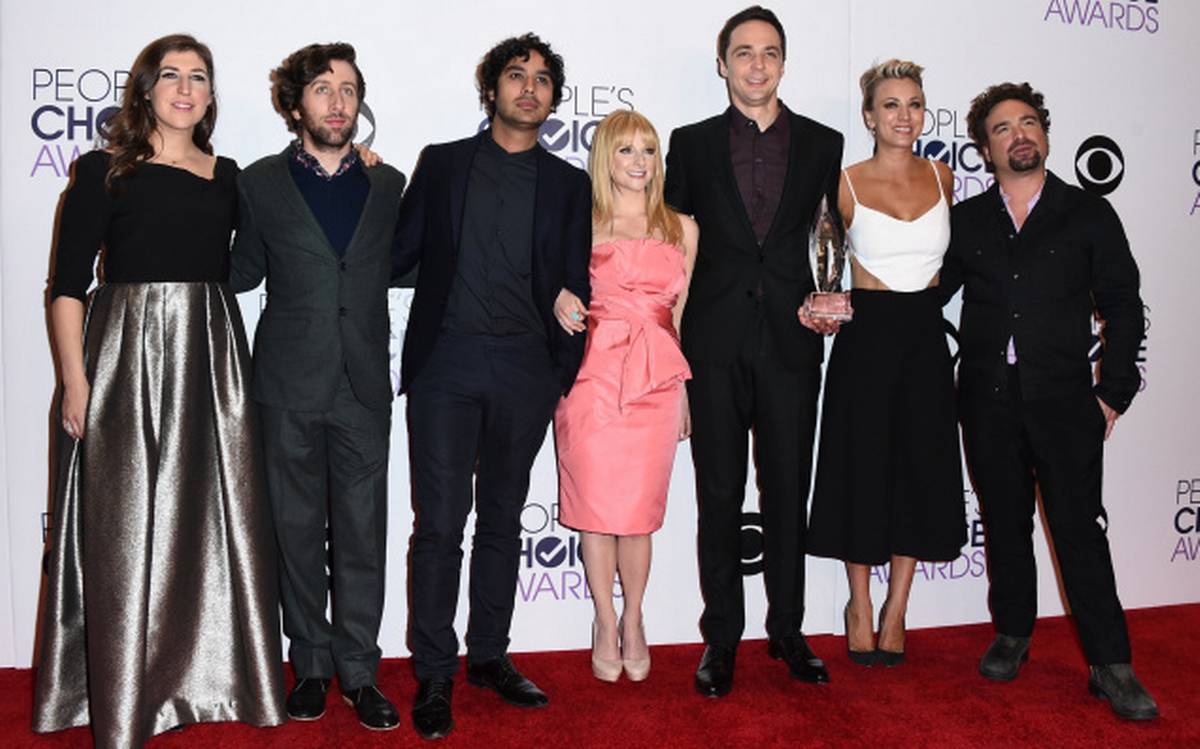 BIG BANG THEORY has now come to an end after season 12 and fans have been revisiting old episodes. Did Elon Musk star in The Big Bang Theory and Young Sheldon?

DO NOT MISS:
* ‘The Vampire Diaries’ team is reuniting for a new horror fantasy series

Big Bang Theory is still a popular comedy series which is available to watch on CBS and E4, and it follows the story of Sheldon Cooper (played by Jim Parsons) and his friends. Most of the friends work in the field of science and there have been some major cameos from big names in the field throughout the series. Fans have spotted Elon Musk getting into the Thanksgiving spirit on Big Bang Theory, and he later featured in the prequel series, Young Sheldon.

Did Elon Musk star in The Big Bang Theory and Young Sheldon?

Elon Musk is a famous industrial designer and engineer who is known for being the founder of SpaceX and the CEO of car manufacturer Tesla.

He founded SpaceX in 2002, a space transport services company, and later joined Tesla in 2004 as a product architect.

Due to his connections in the field of science, there is no doubt creators of Big Bang Theory and Young Sheldon were quick to snap him up for a cameo.

In Big Bang Theory Elon Musk features in the episode titled The Platonic Permutation, which is the ninth episode of the ninth season.

In the episode, Howard Wolowitz (Simon Helberg) meets his biggest hero Musk while the pair are serving a Thanksgiving dinner to the homeless. 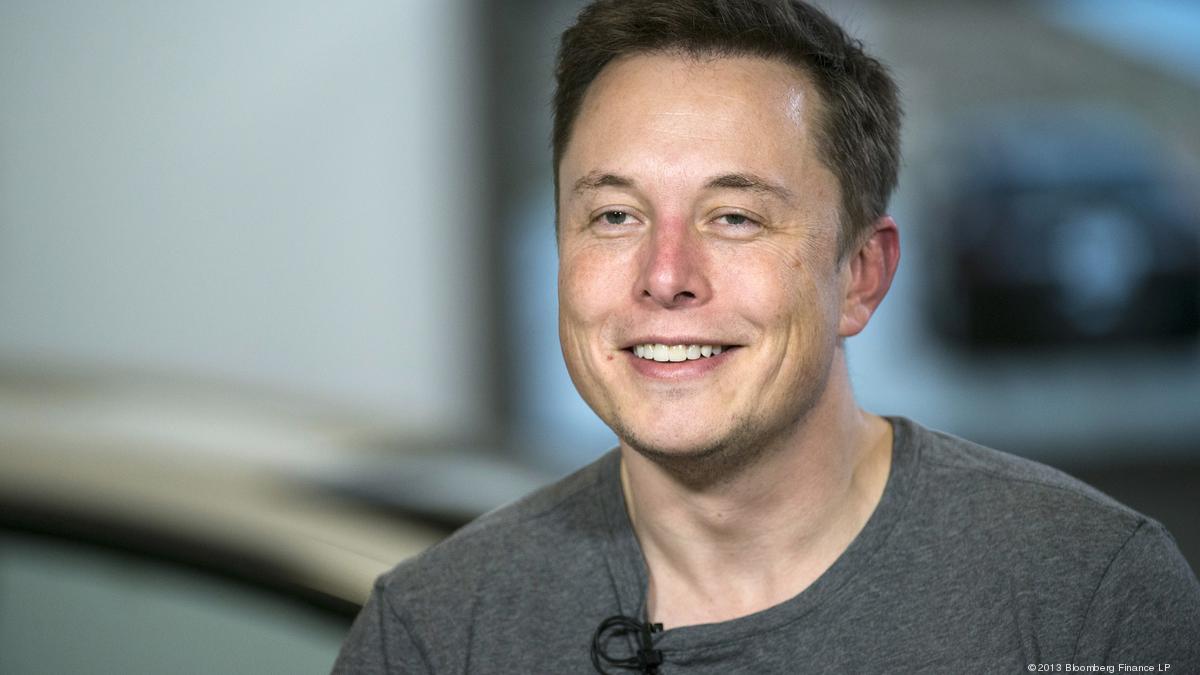 Howard looks up to see Musk standing next to him at the sink and he says: “You have got to be kidding me, you’re Elon Musk.”

He is then left in a state of shock when Musk tells him he has been put on washing up duty, having been demoted from the turkey line for being “overly generous with the gravy”.

Howard says it is an honour to meet him and he is such a fan of Tesla and SpaceX, and Musk explains how great it feels to come and help the less fortunate.

Musk asks if Howard would ever go back to space and he says he is always looking for engineers, saying he would stay in touch with Howard.

The pair then share a partially eaten piece of pumpkin pie which has been left behind on one of the dirty plates. 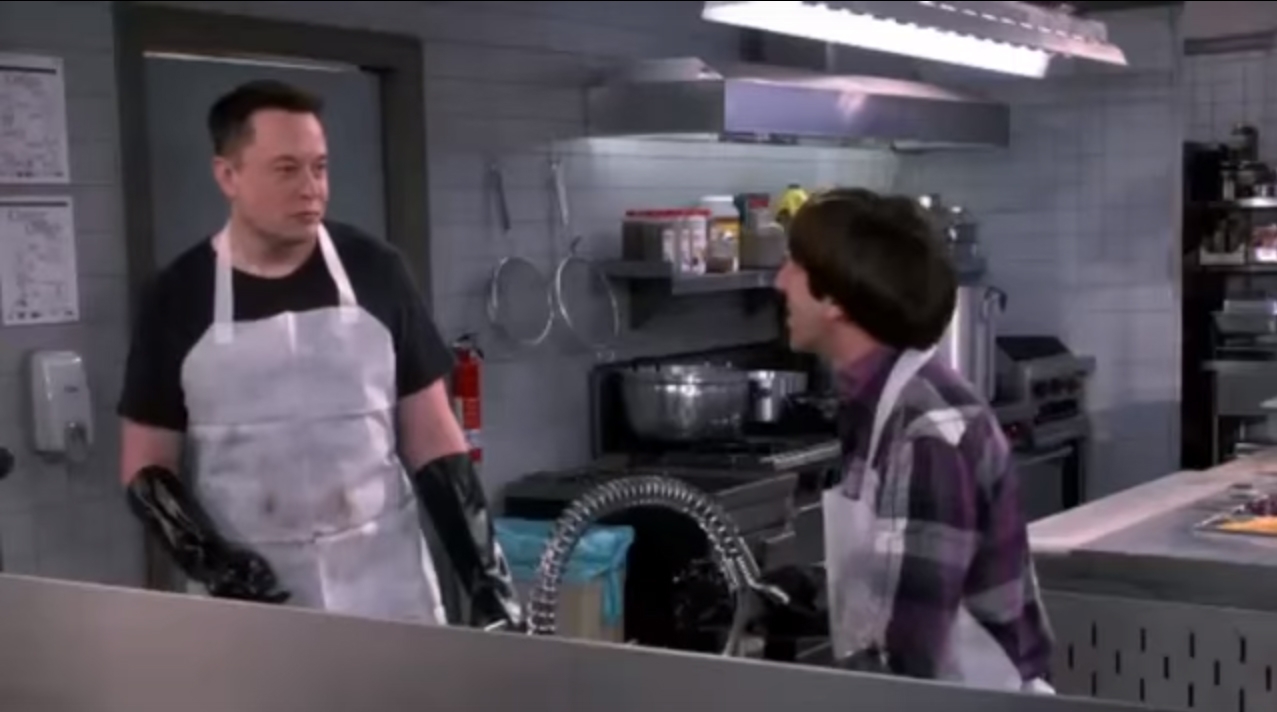 Musk has also been mentioned in passing by Sheldon during the episode The Military Miniaturization, when he is discussing Elon’s theory that the world as we know it could all be part of an alien video game.

Fans have also spotted the engineer in the prequel series, Young Sheldon, which tells the story of Sheldon Cooper (Iain Armitage) navigating high school as a child.

He appeared in an episode where Sheldon and his classmates are given a lecture about the cost of sending people into space.

A representative from NASA comes to the school and Sheldon offers to help him figure out the maths so they can land rockets instead of letting them “fall into the ocean”.

A news report appears on the TV announcing SpaceX had successfully landed a rocket and it featured an interview with Musk.

He then appears in his office reading a school notebook which is titled “Rocket re-entry and retro propulsion by Sheldon Lee Cooper”.

The book contains notes and scientific diagrams written by Sheldon when he was just a young child, and when Musk is told CNN is there to interview him he quickly hides the notebook in a drawer.

Fans have called Musk a “good sport” for taking part in both series and they found his roles highly entertaining.

One fan said: “Amazing. When I was watching the episode I thought it was a reference and almost died when Elon appeared at the end.”

Some viewers have called him the new ‘Stan Lee’ – the creative leader of Marvel who was known for making hilarious cameos in all of his films. 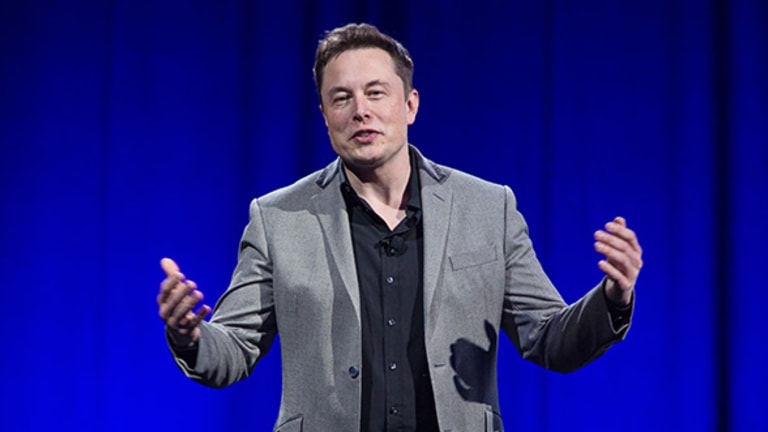 Fans have commented on both videos praising the engineer for taking part in the series. One fan said on YouTube: “You know you’ve made it when you act in a TV show as yourself.”

Another fan said: “As a Mechanical Engineering student at an aerospace university, this would be a surreal experience if it were to actually happen.”

There have been plenty of cameos throughout Big Bang Theory and fans are missing the series as they would like to see more.

Musk has also appeared in Iron Man 2, The Simpsons, and several episodes of South Park as himself.