The Big Bang Theory: Fans have once and for all rubbished the dark theory about Howard’s mother! 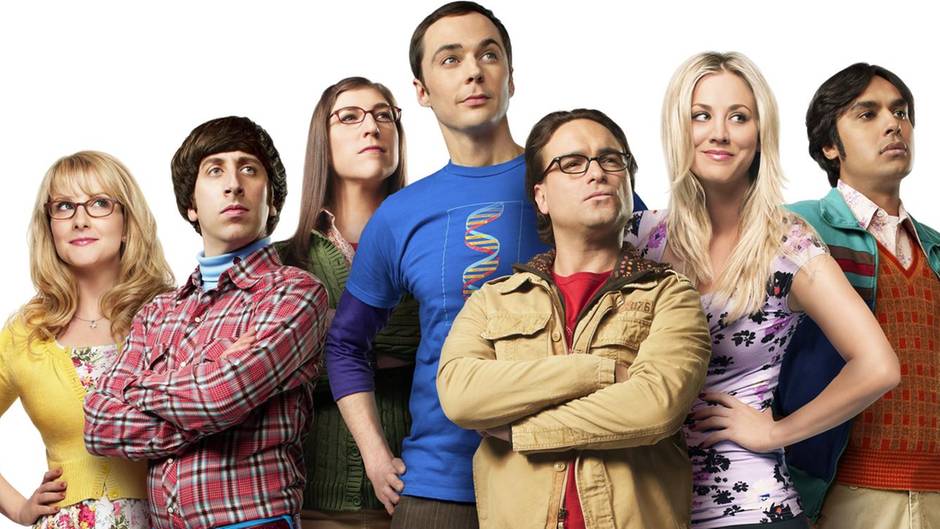 Even though The Big Bang Theory aired its series finale last year, fans are still nitpicking over every tiny clue or hint left in each episode.

Now, one particularly eagle-eyed fan has managed to disprove a particularly dark theory about Howard’s mother.

Debbie Wolowitz famously never appeared on-screen and was played by voiceover actress Carol Ann Susi, who passed away in 2014 midway through the comedy’s 12 season run.

Debs was subsequently written out of The Big Bang Theory, but one fan has questioned whether Mrs. Wolowitz was ever present at all or was Howard another Norman Bates and the voice of his mother was only in his mind?

The theory has gained traction online in recent months, but taking to Reddit, one fan has finally given definitive proof and rubbished the theory for good.

User epicgamer2486 pointed to the 15th episode of the sixth season as all the proof we need that Howard’s mother did actually exist.

‘This episode disproves the fan theory about Howard’s mom never [existing[,’ they claimed. ‘You see Raj attempt to escape through a window and then get pulled back into the house [by Howard’s mother]. 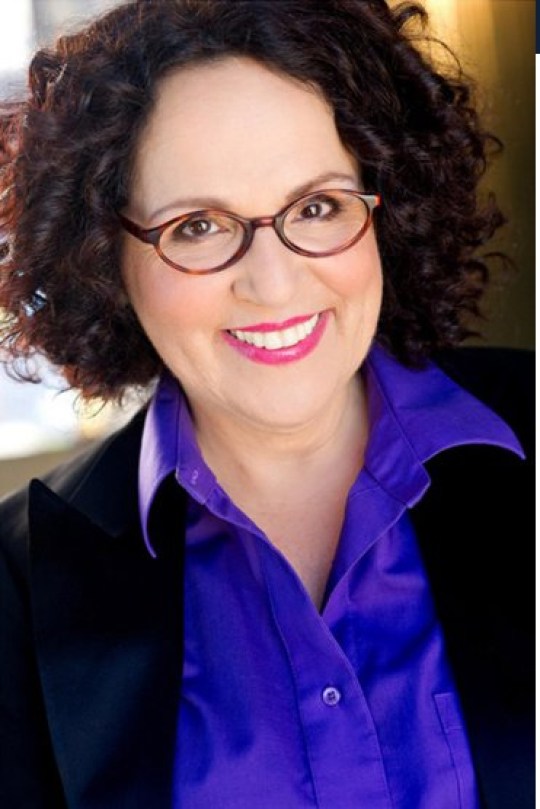 Well, he certainly has a point.

Quick to jump on the bandwagon, other fans of the long-running sitcom were soon giving their own examples of the show proving to us that Mrs. Wolowitz was an actual human being and not a figment of her son’s imagination.

One added: ‘She’s also seen in the kitchen briefly.’

Another also chimed in with: ‘In addition, Stuart became Mrs. Wolowitz’s private nurse, recorded voicemail together, and she even gave him money to start a new business after his comic book store burned down.’

Of course, there are still plenty of other fan theories to explore if you’re tired of doing another series re-watch.

Sheldon Cooper has been branded a ‘hypocrite’ by other fans over his drinking habits, while others also called out the discrepancies in details about his father’s death too.